The English model, singer and reality show that appeared in The Only Way is Essex reality show from 2010 to 2012. She first appeared in public in 2010 when she joined The Only Way is Essex. In 2013, she published an autobiography entitled “Secrets of a Girl from Essex.” She grew up with a family in Brentwood, Essex, England and had a relationship with former actor Mark Wright. 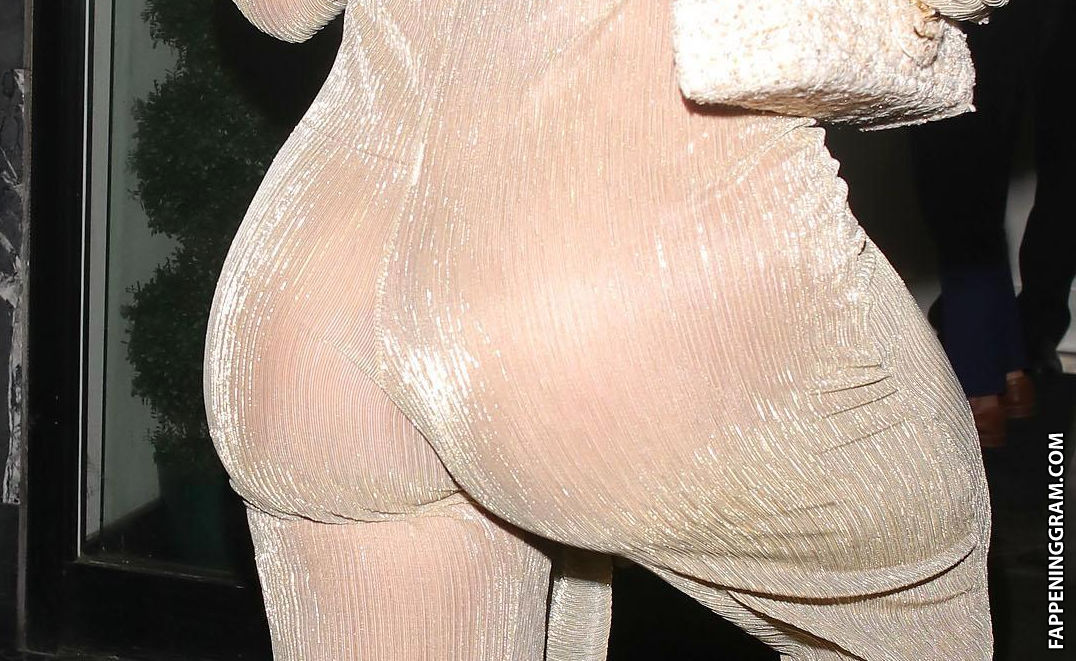 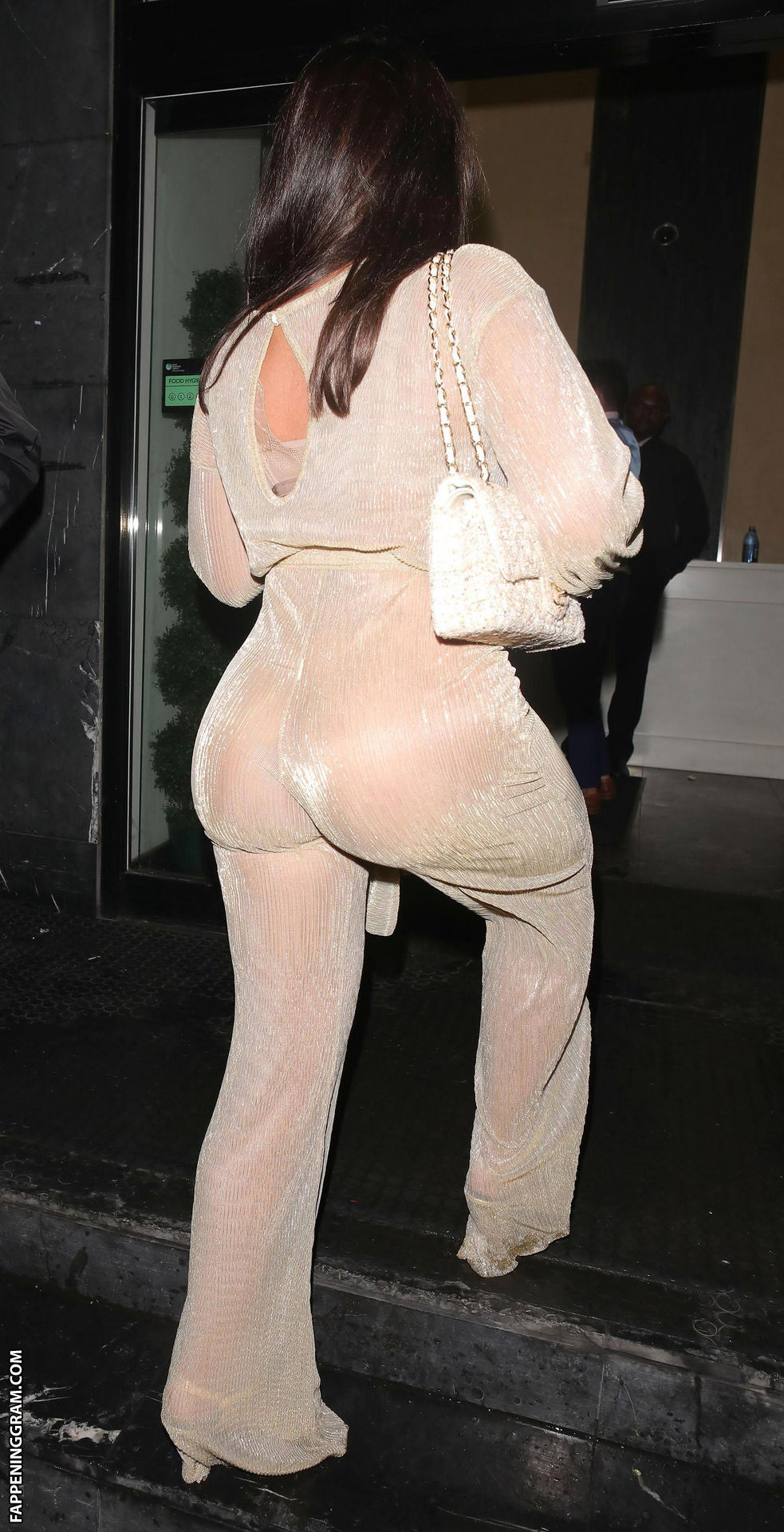 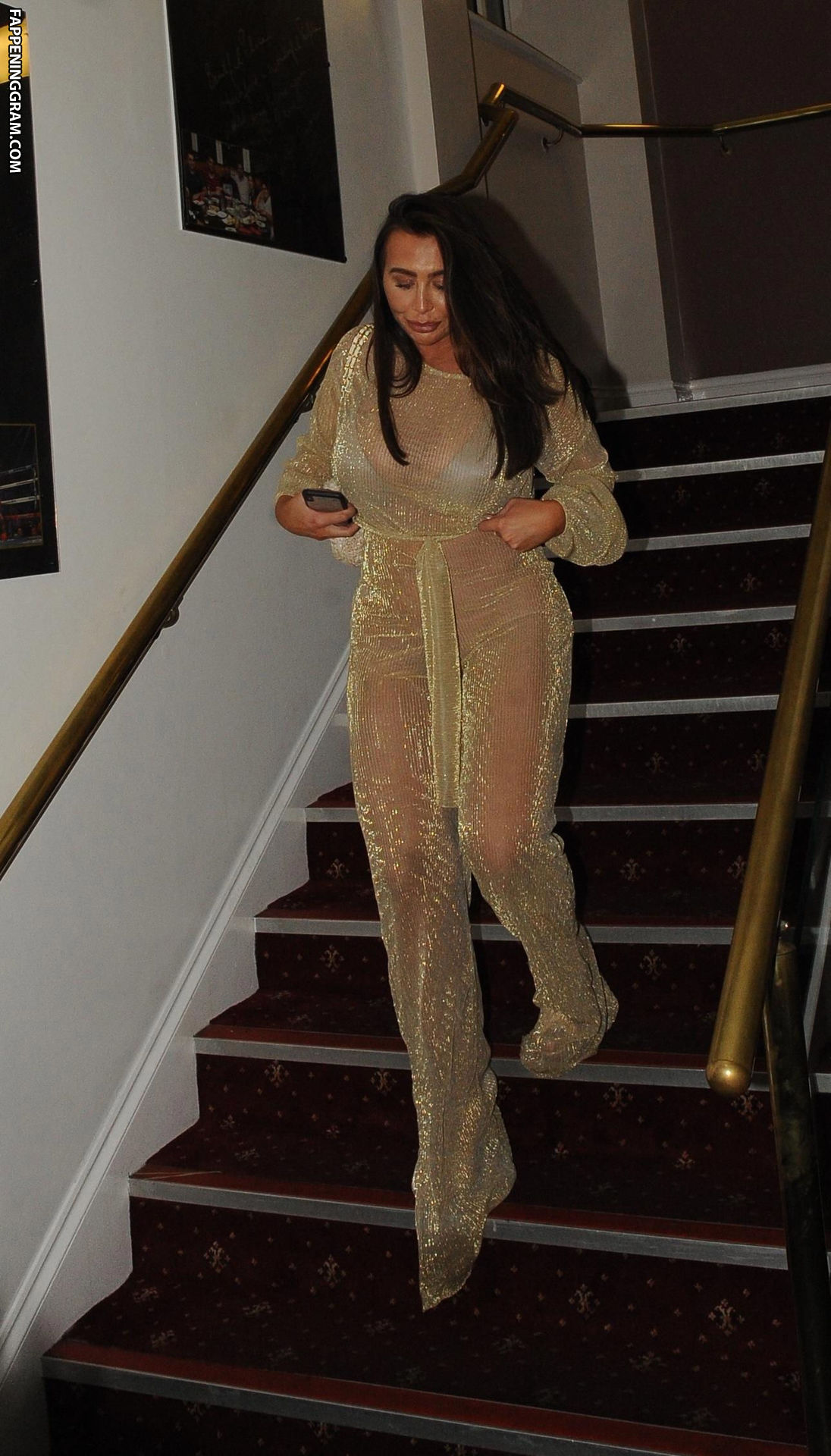 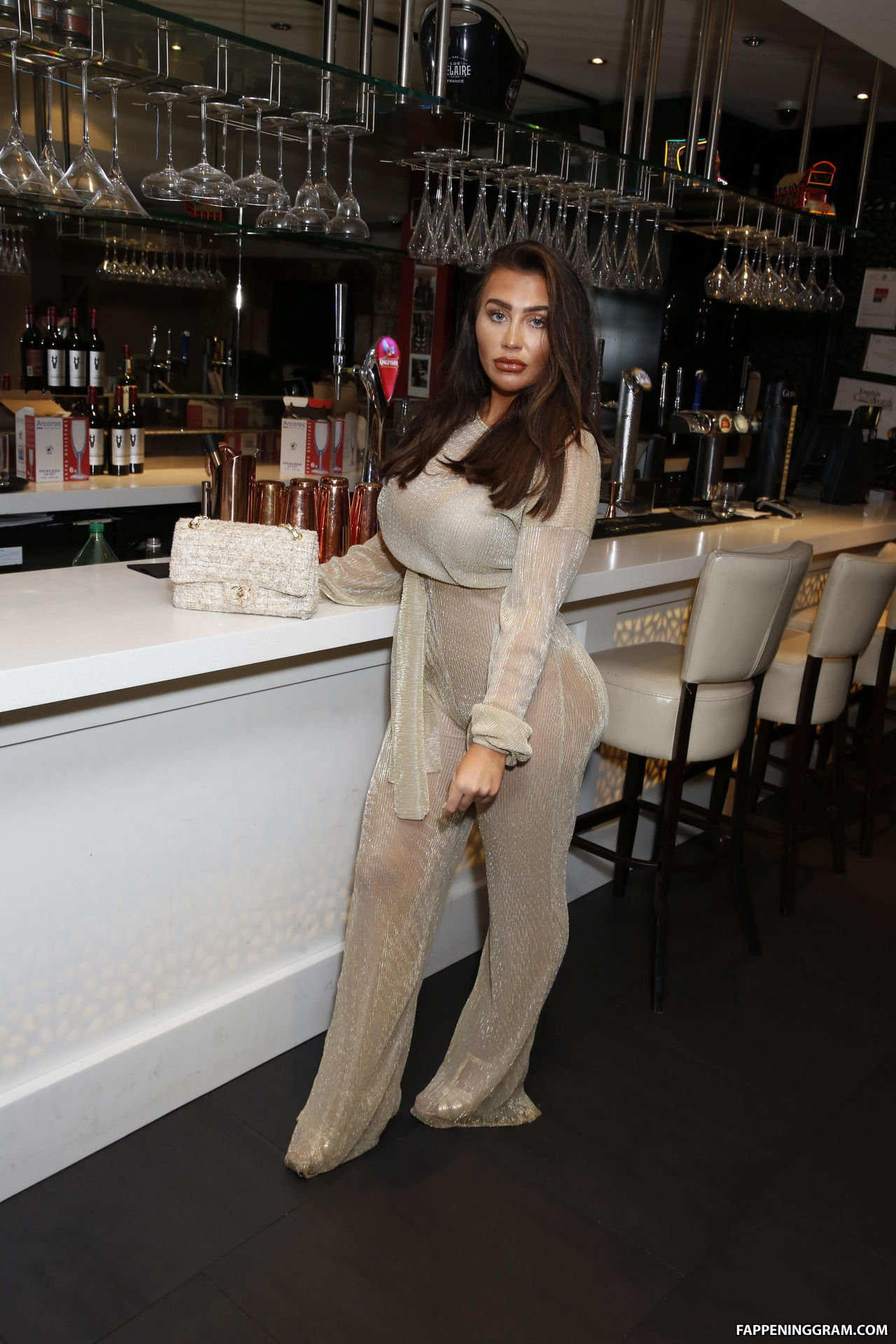 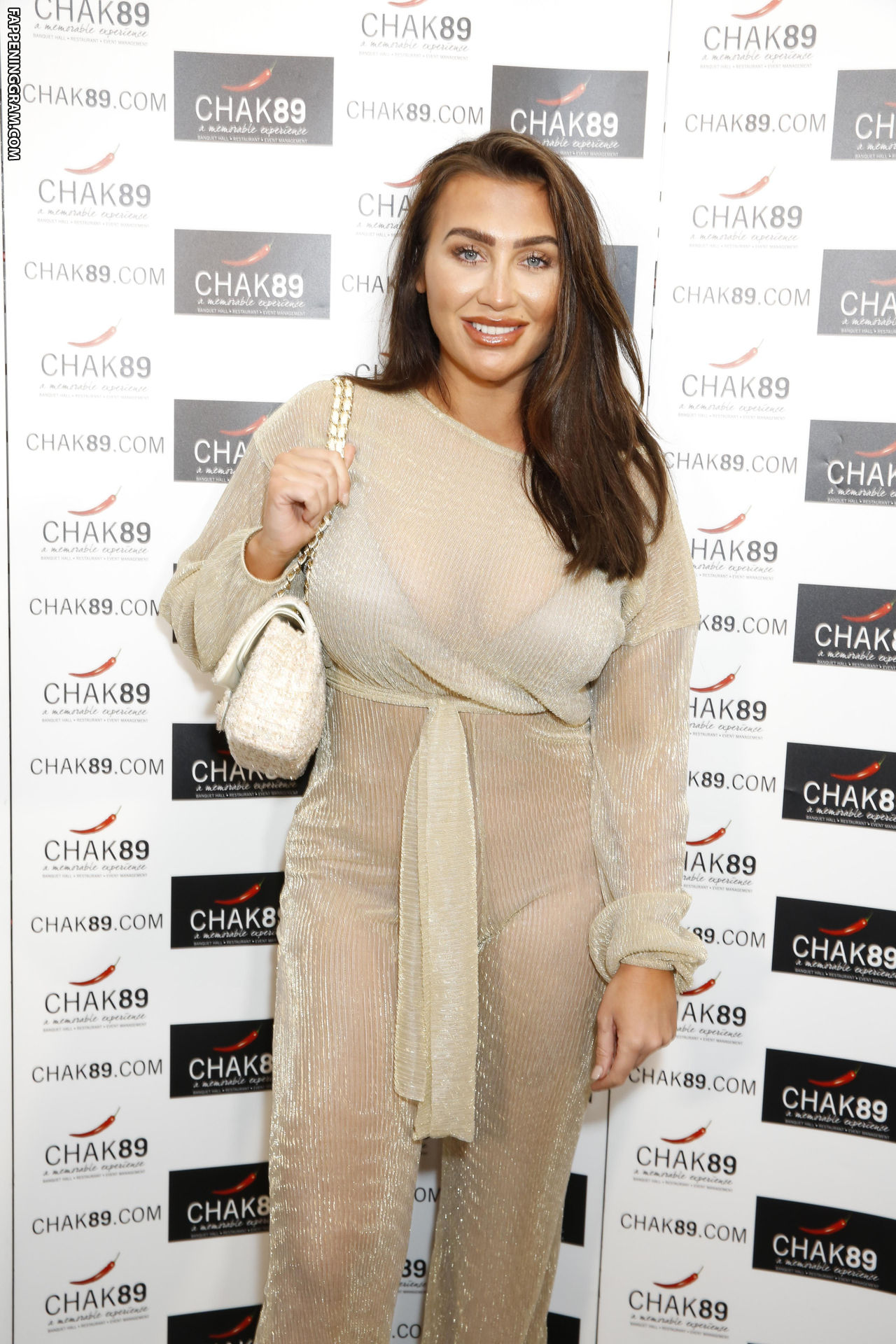 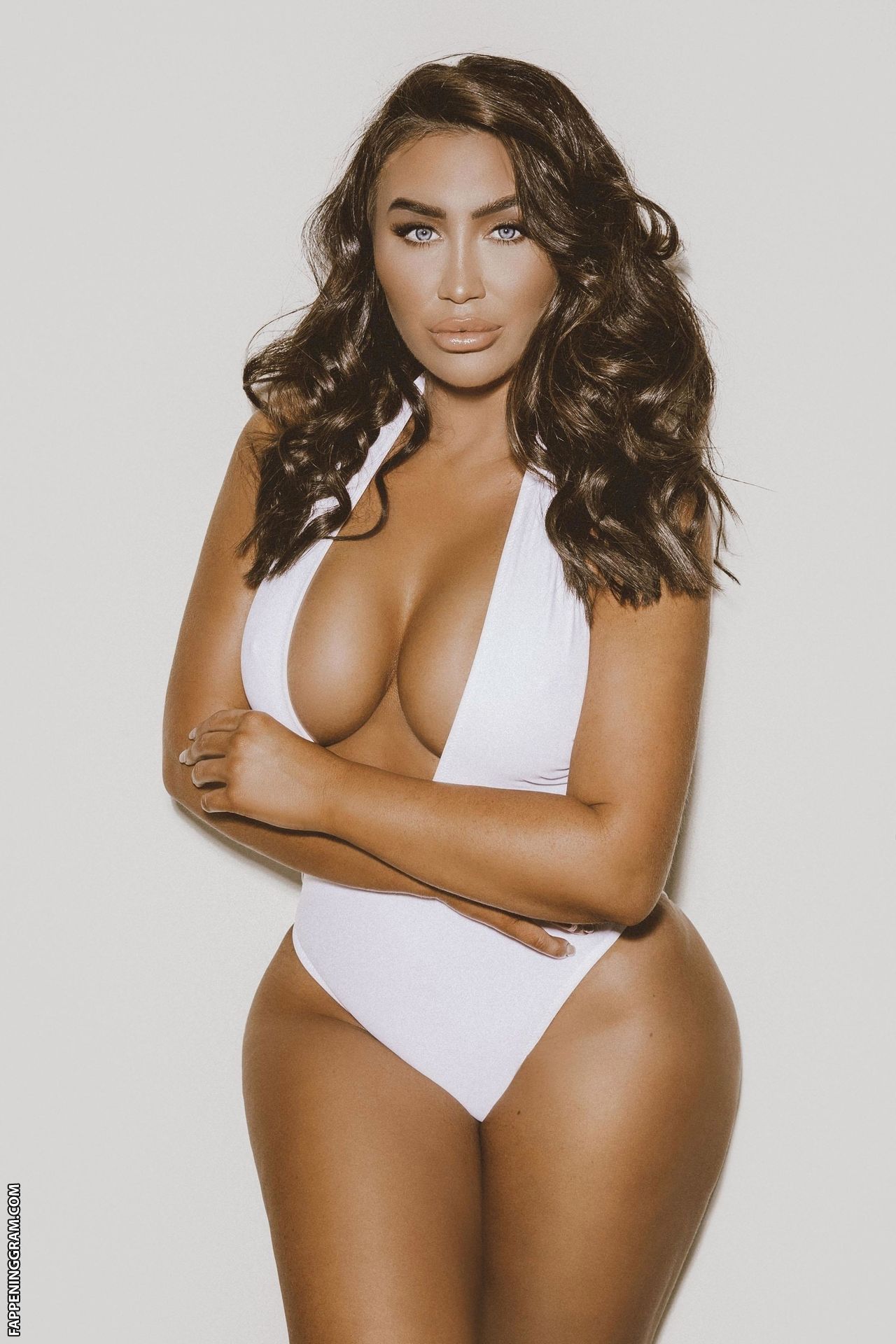 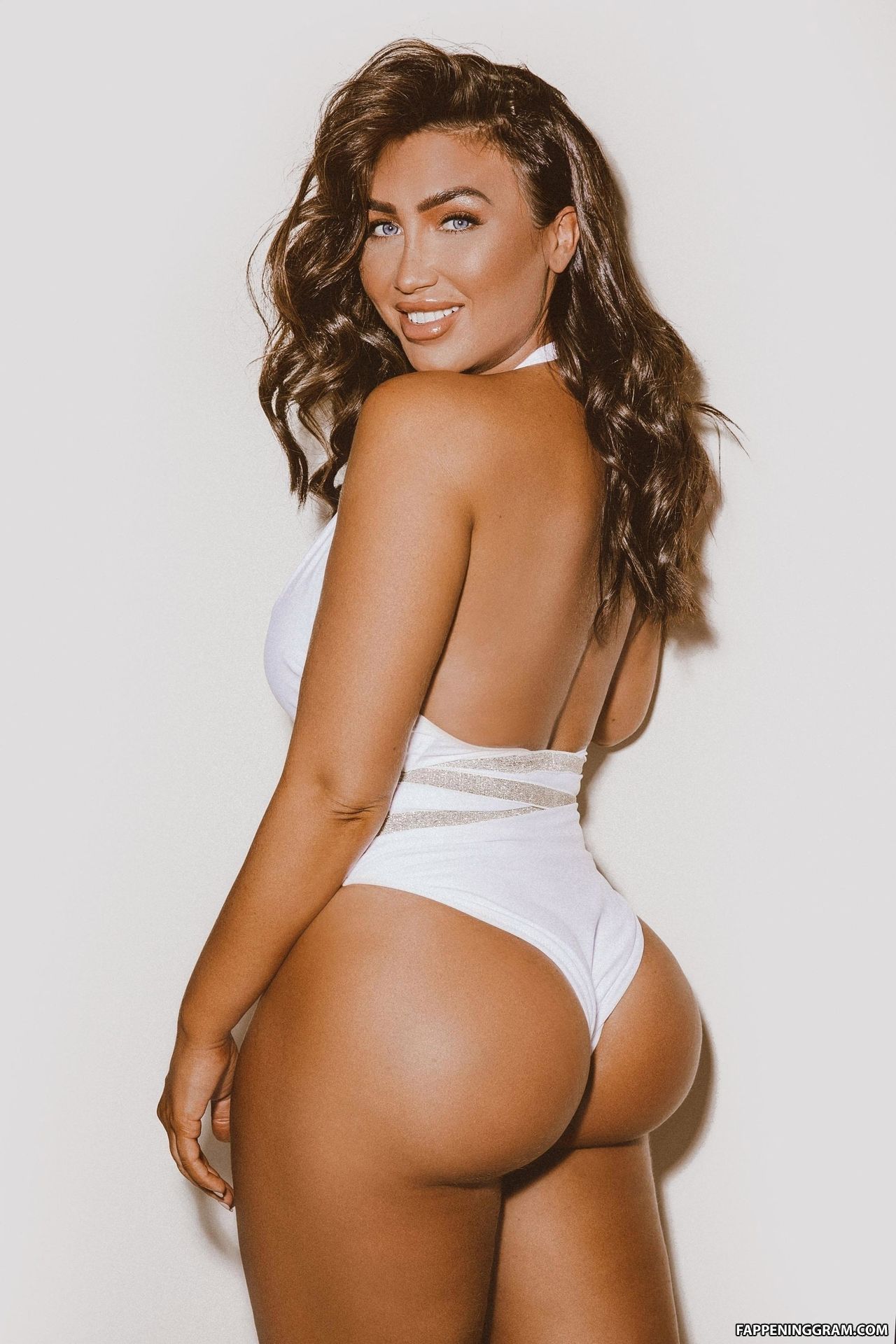 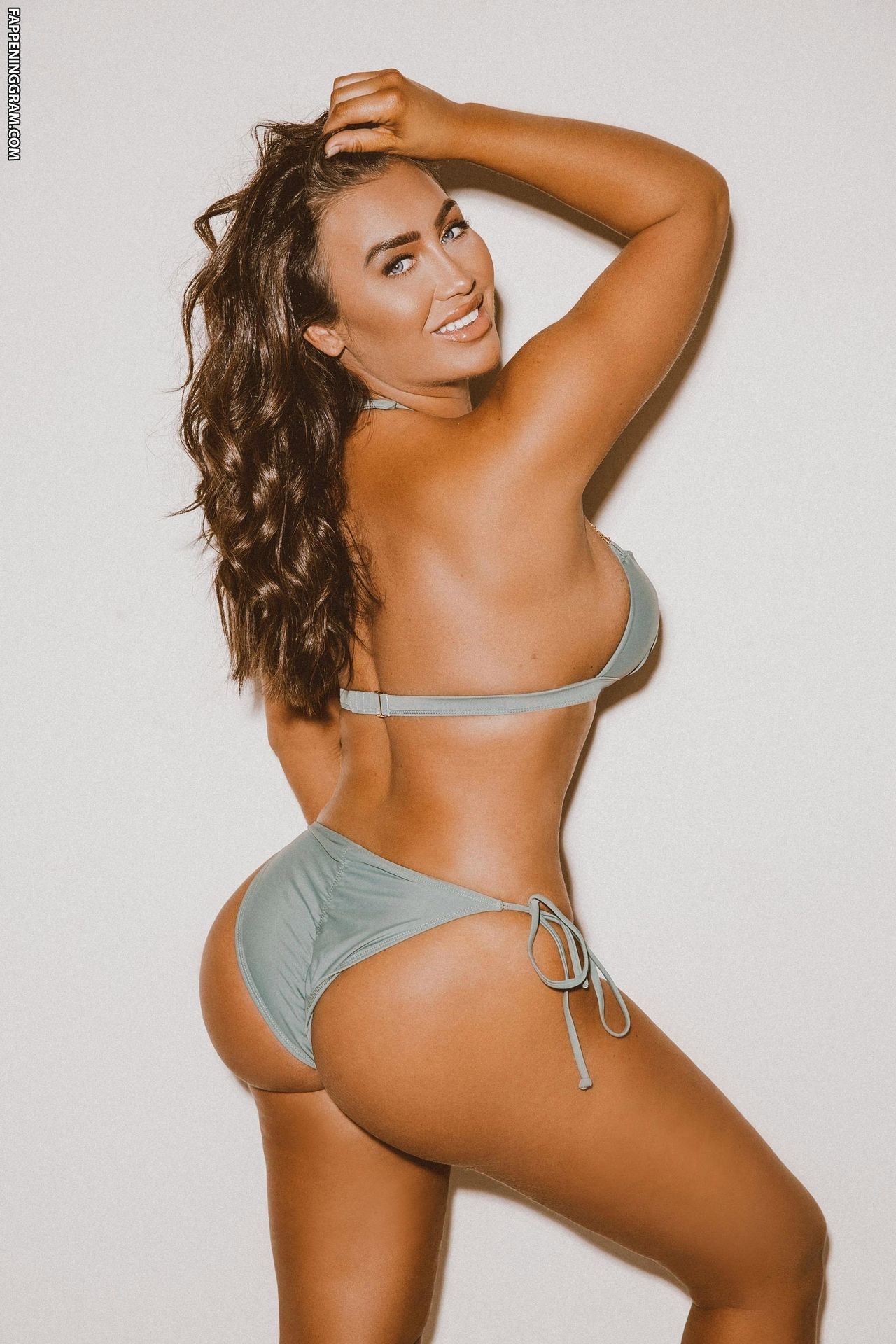 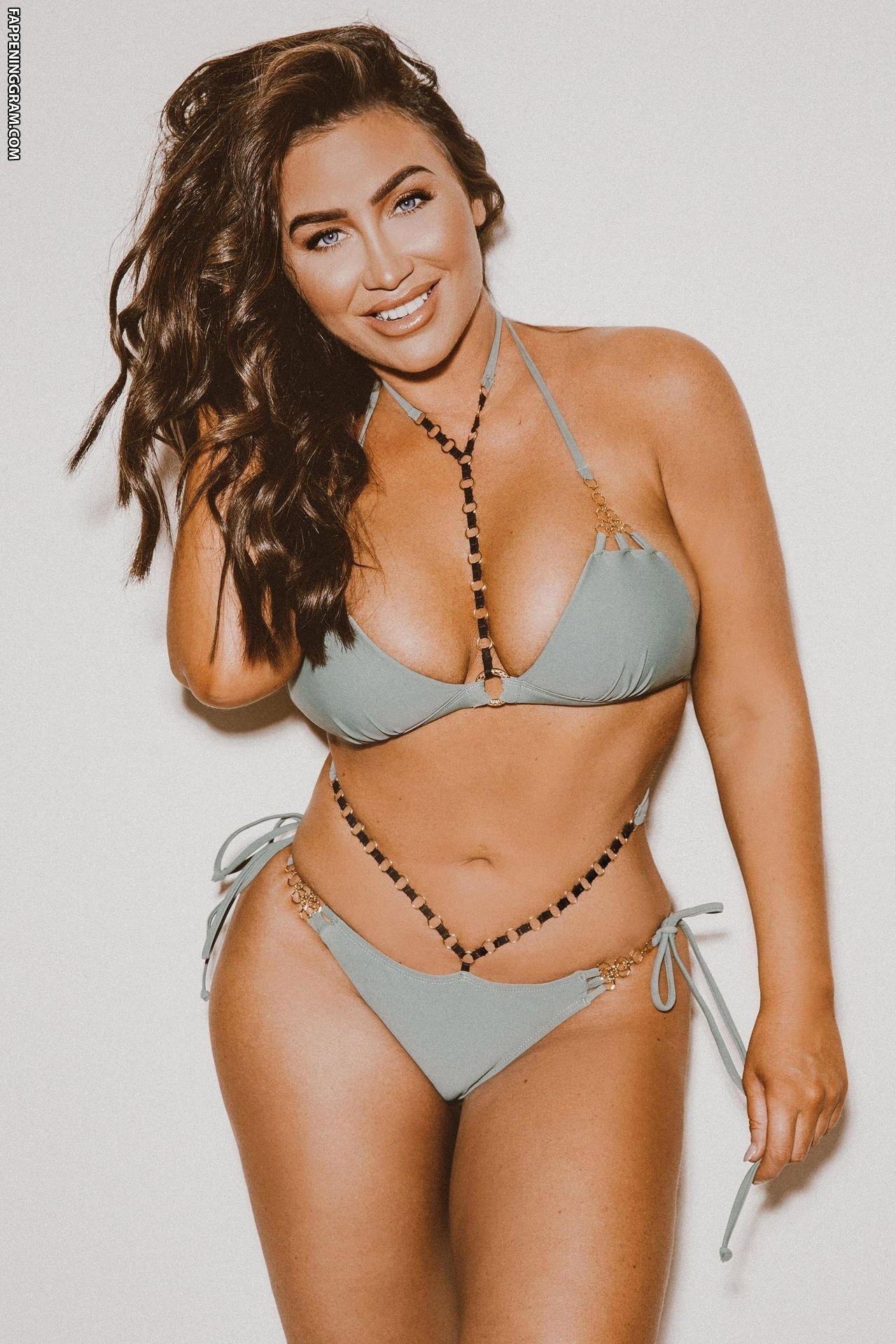 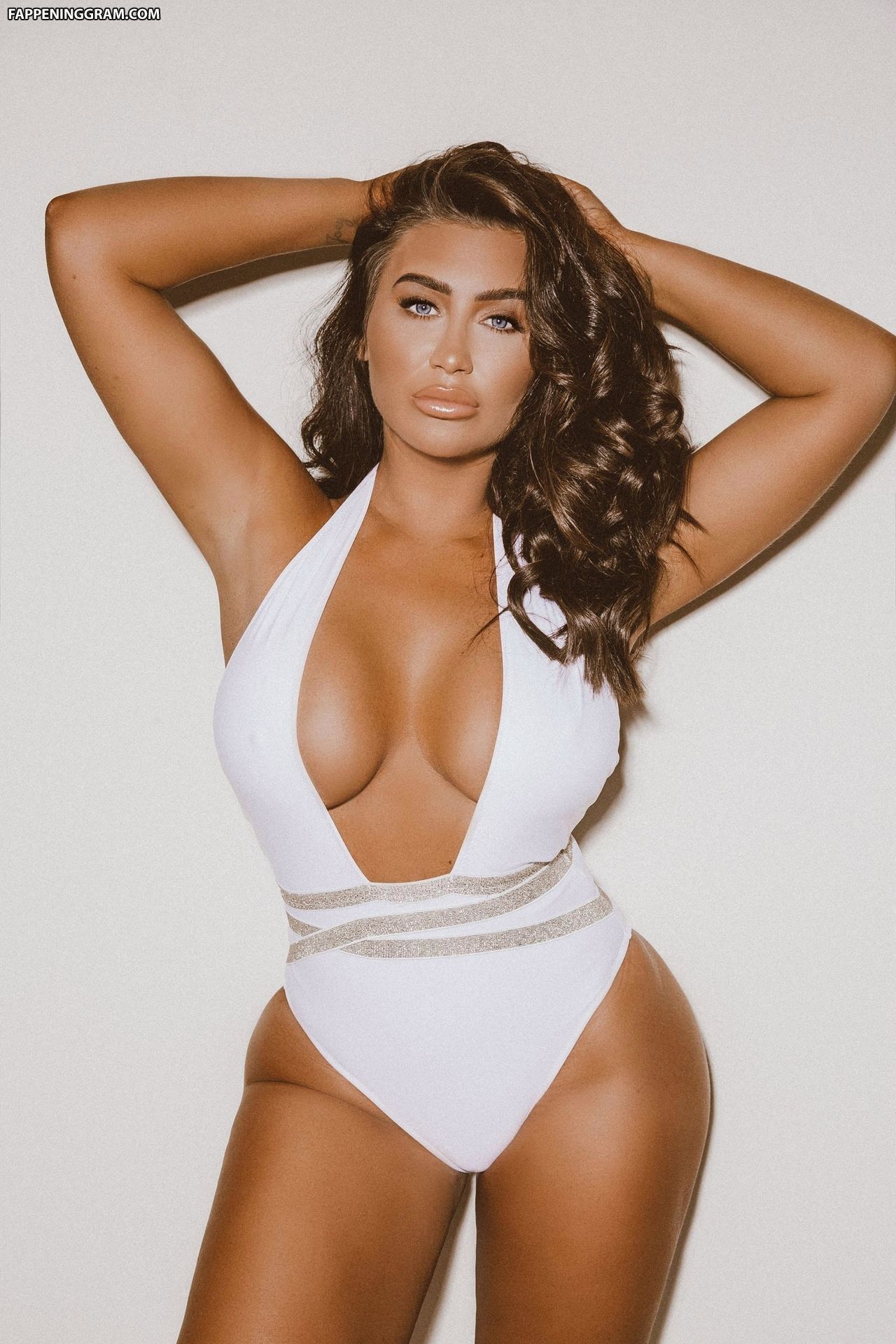 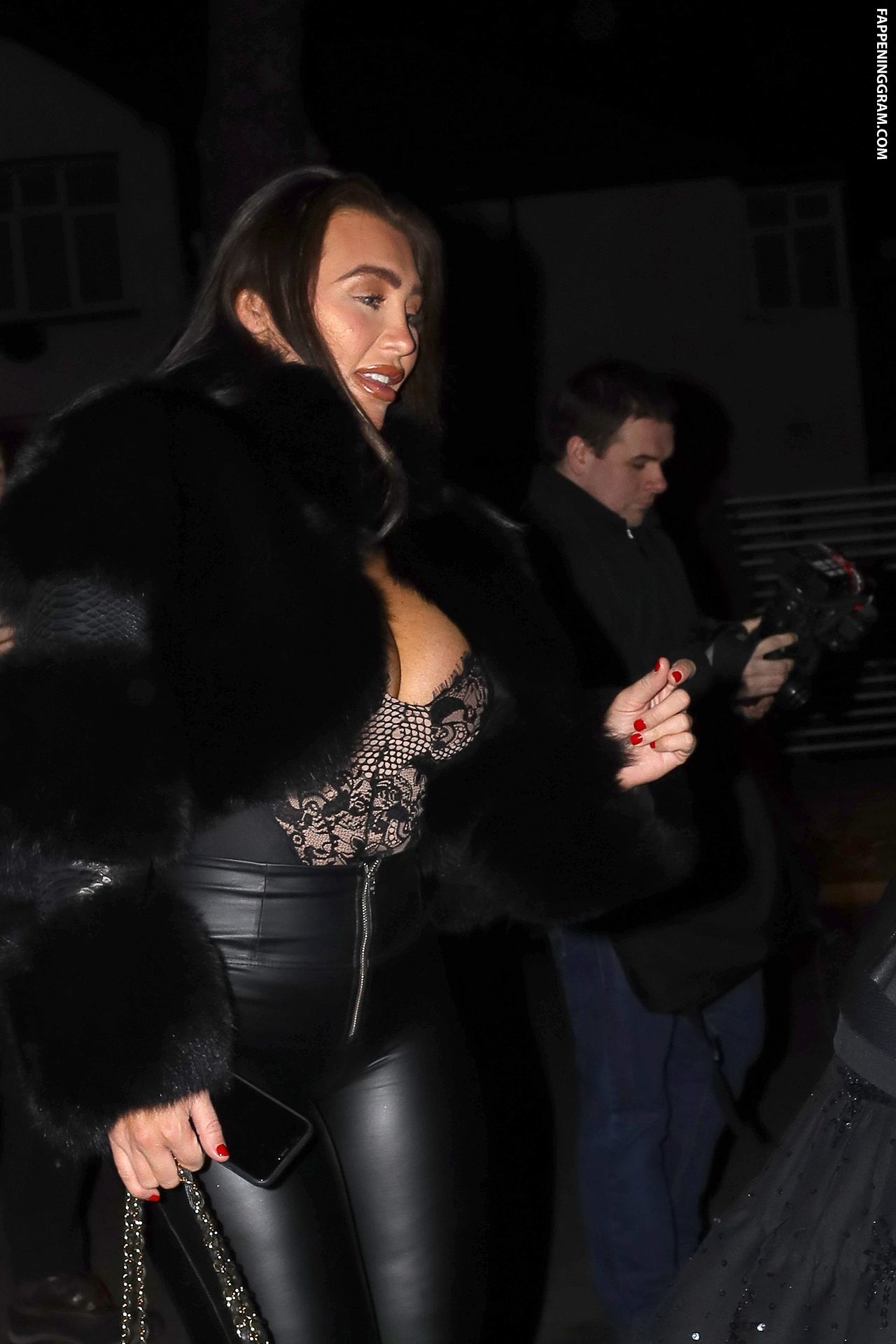 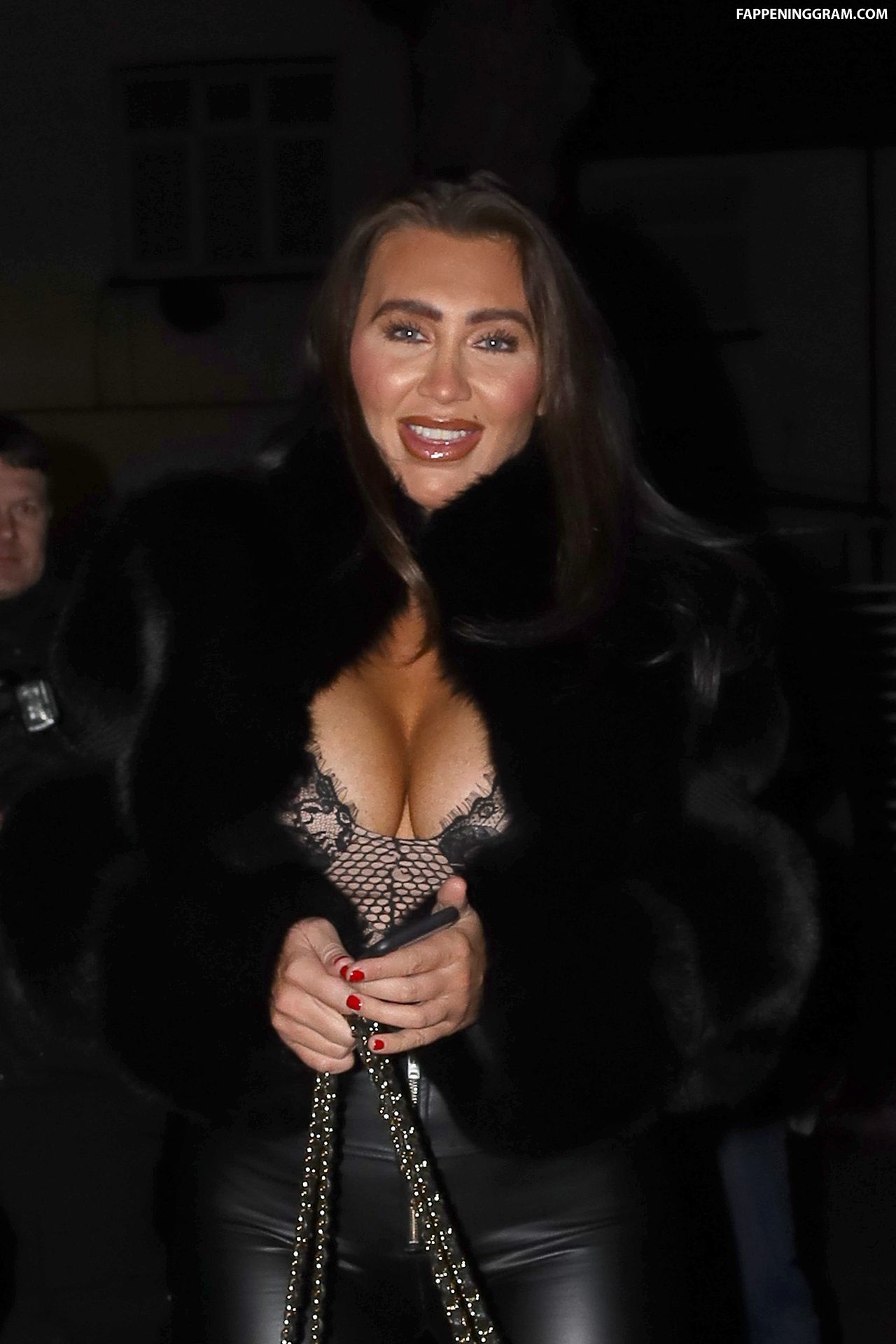 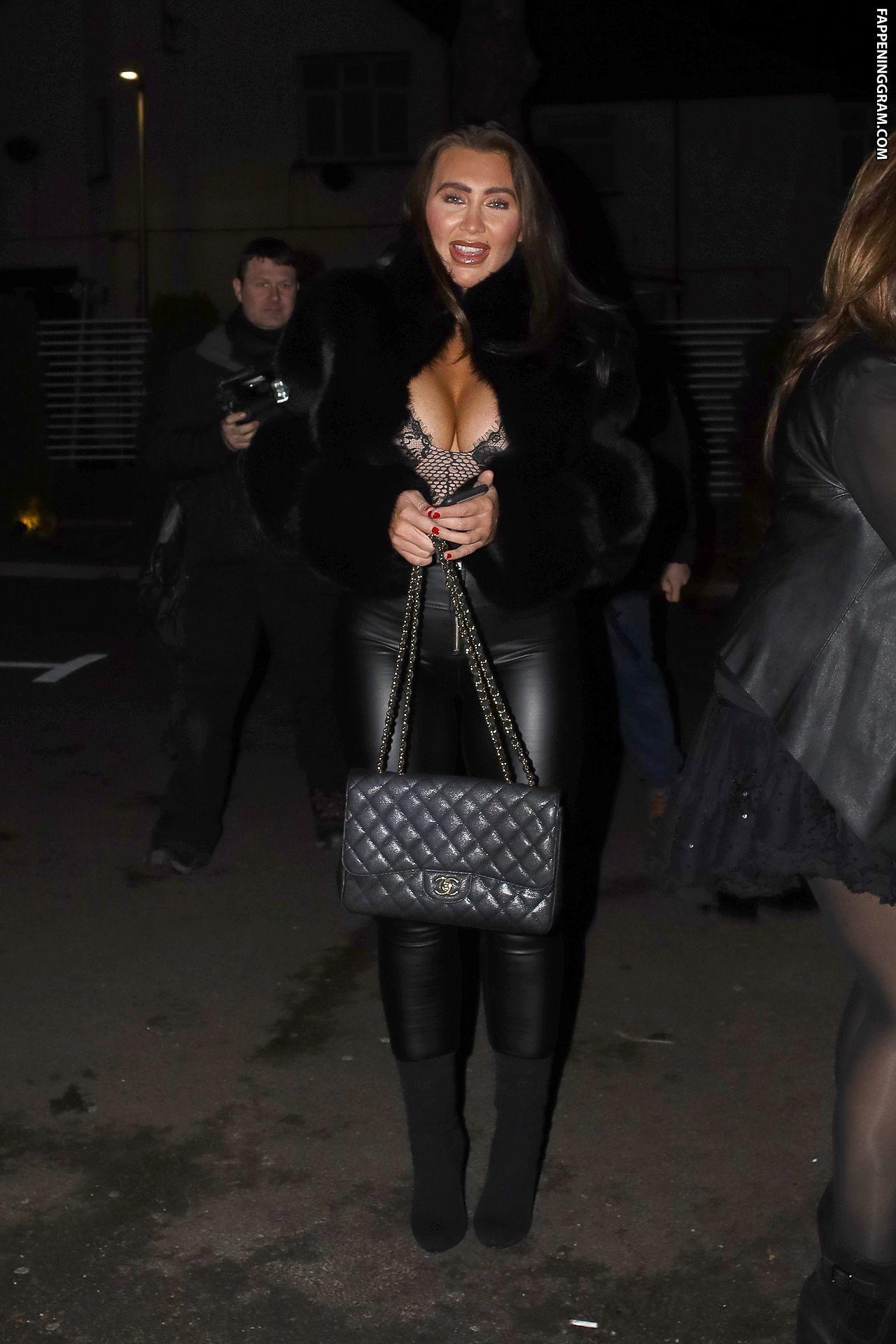 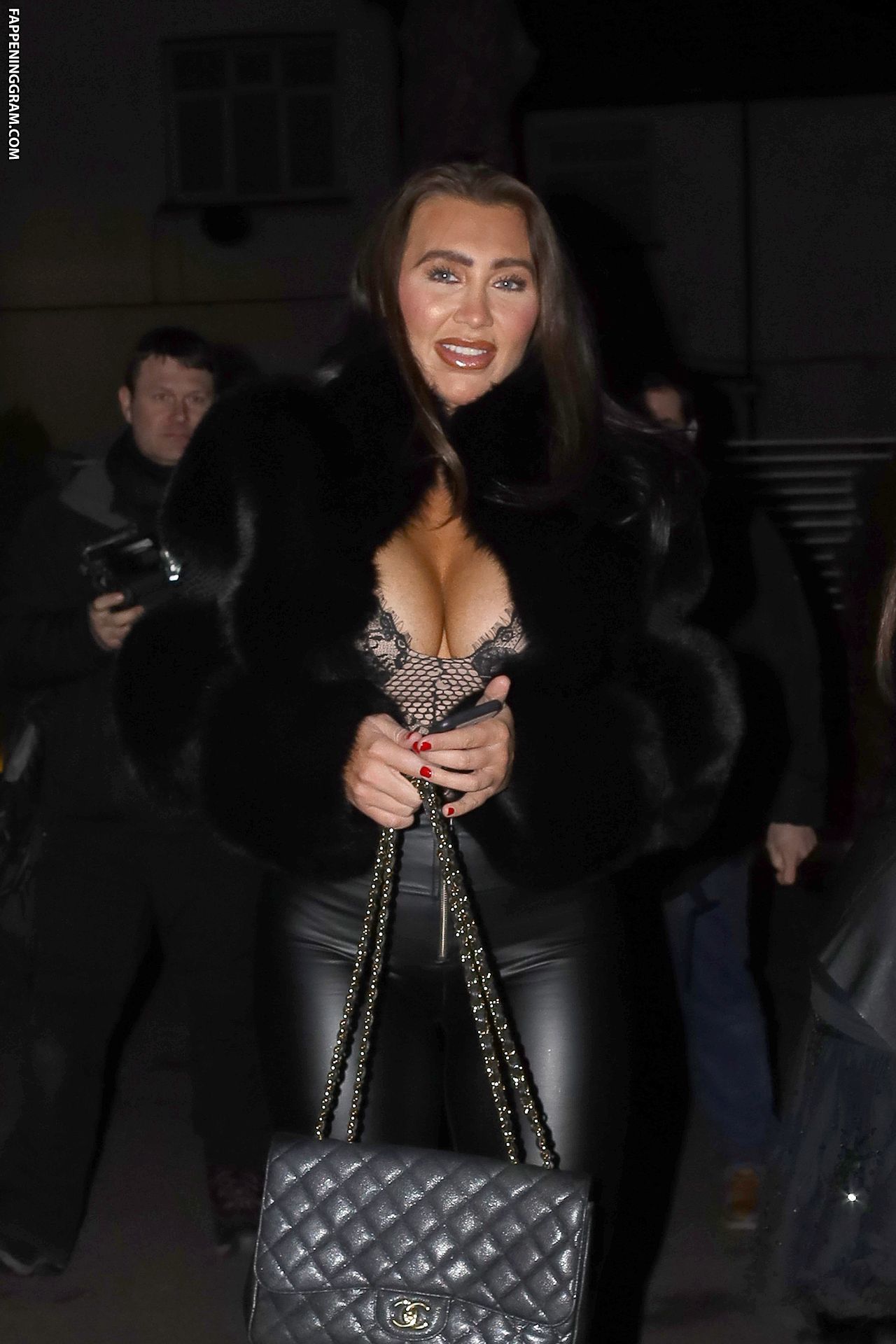 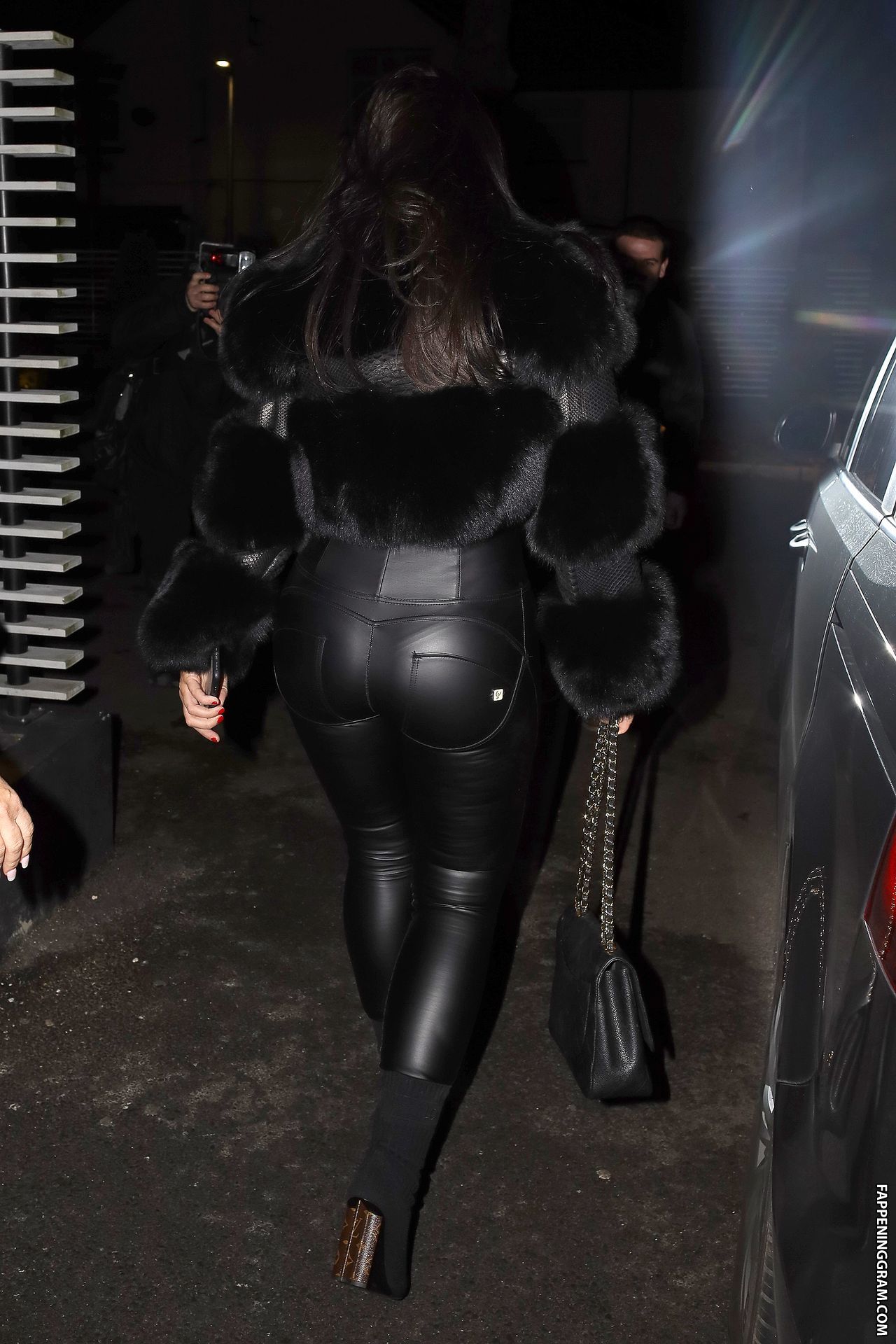 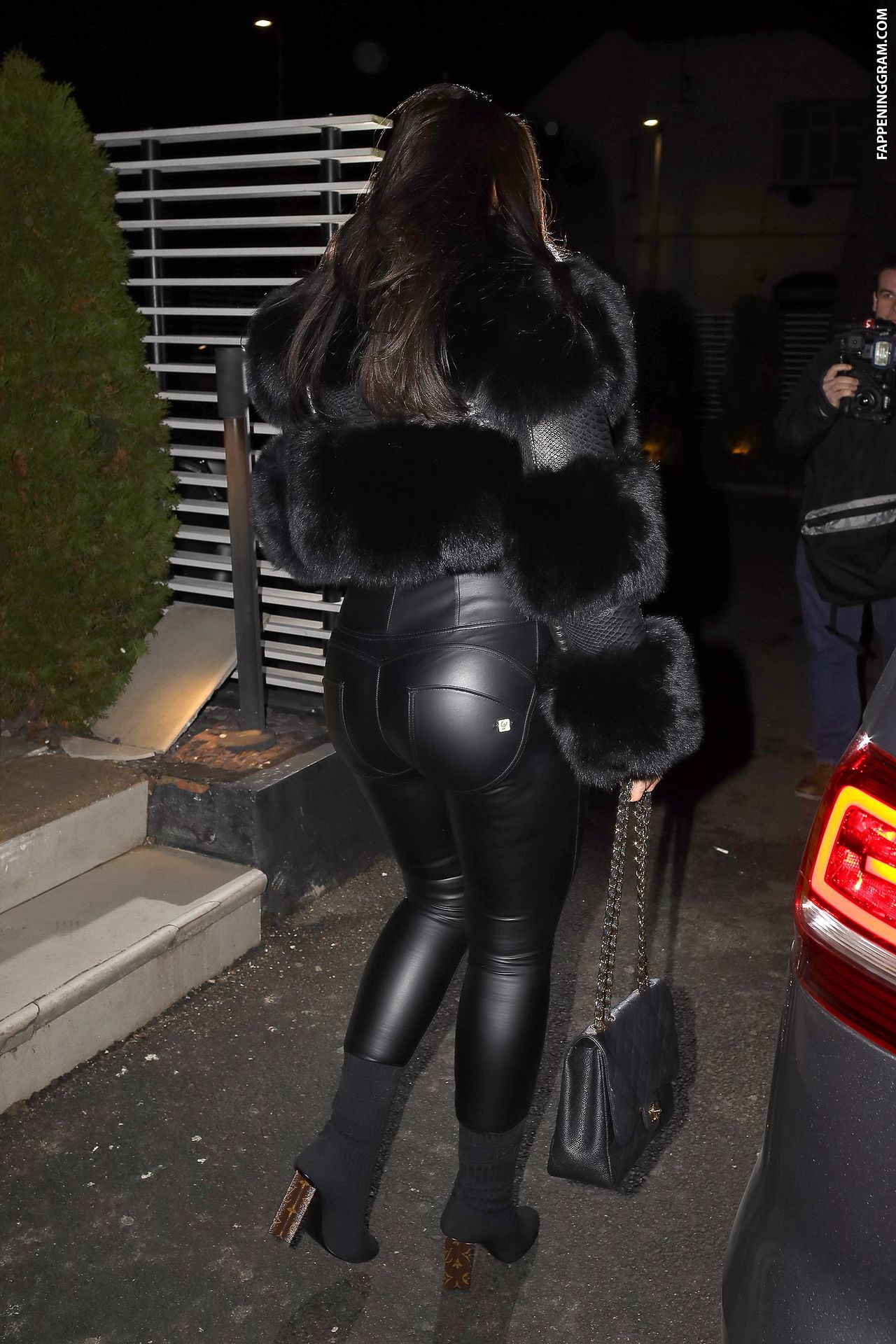 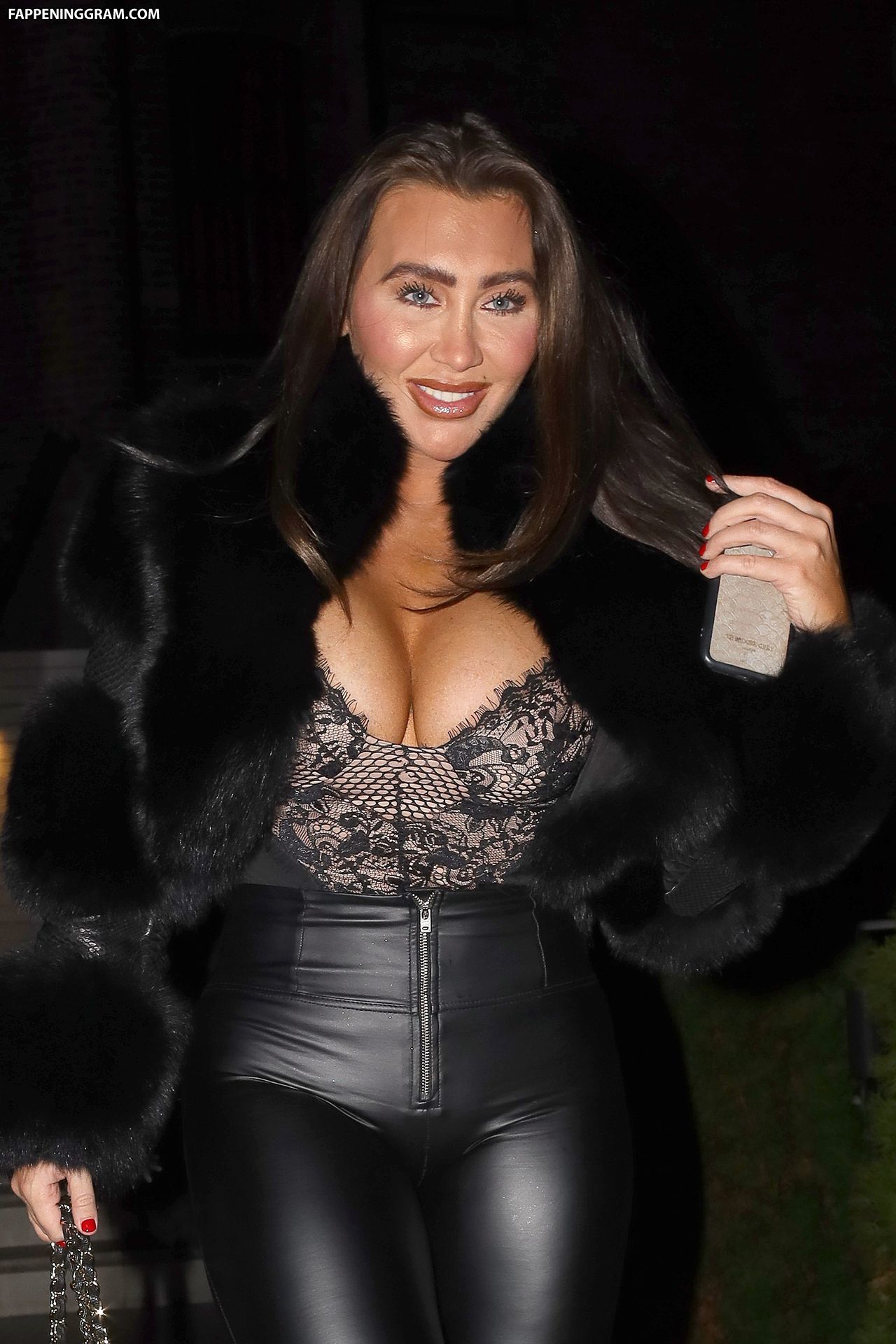 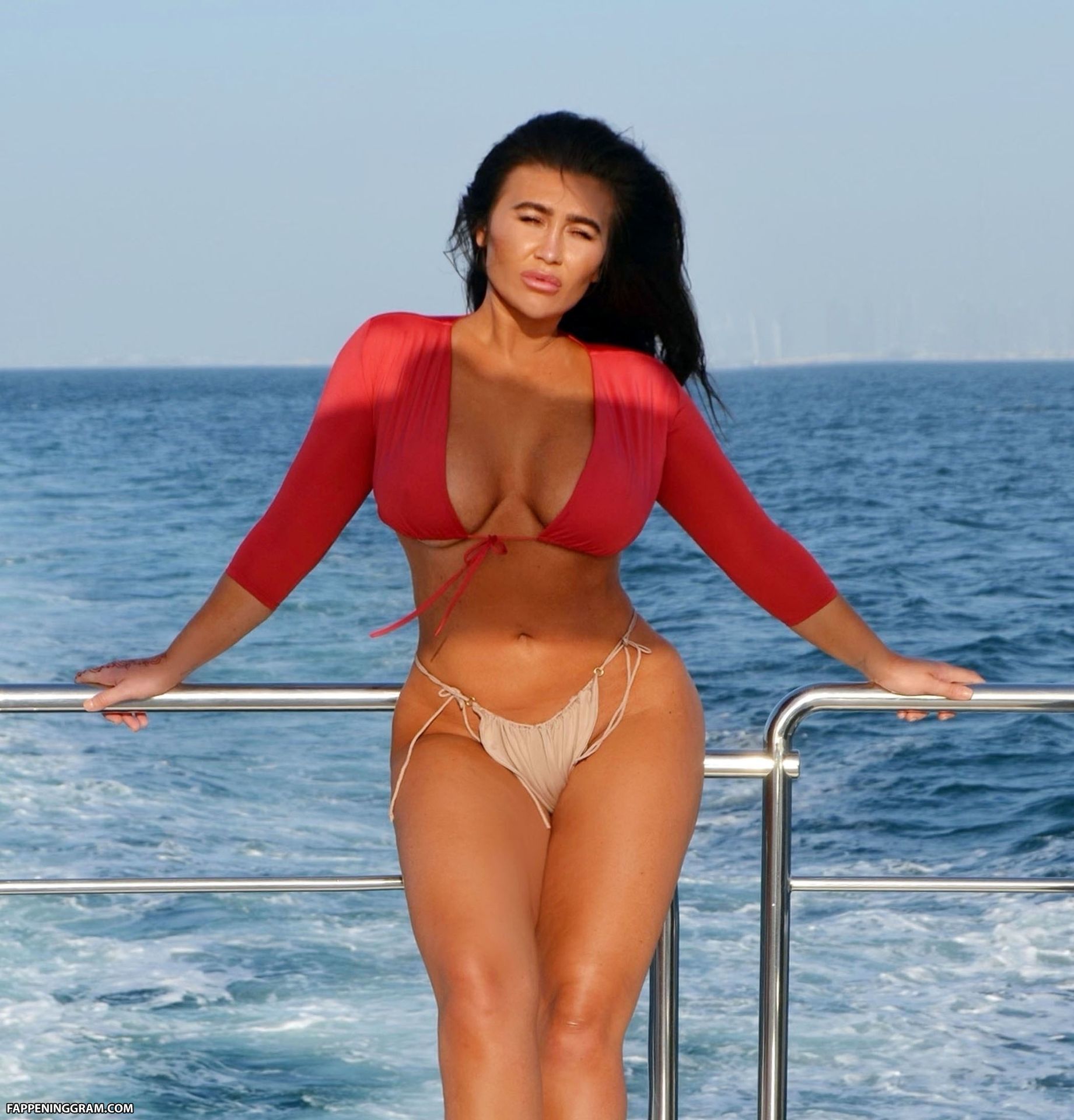 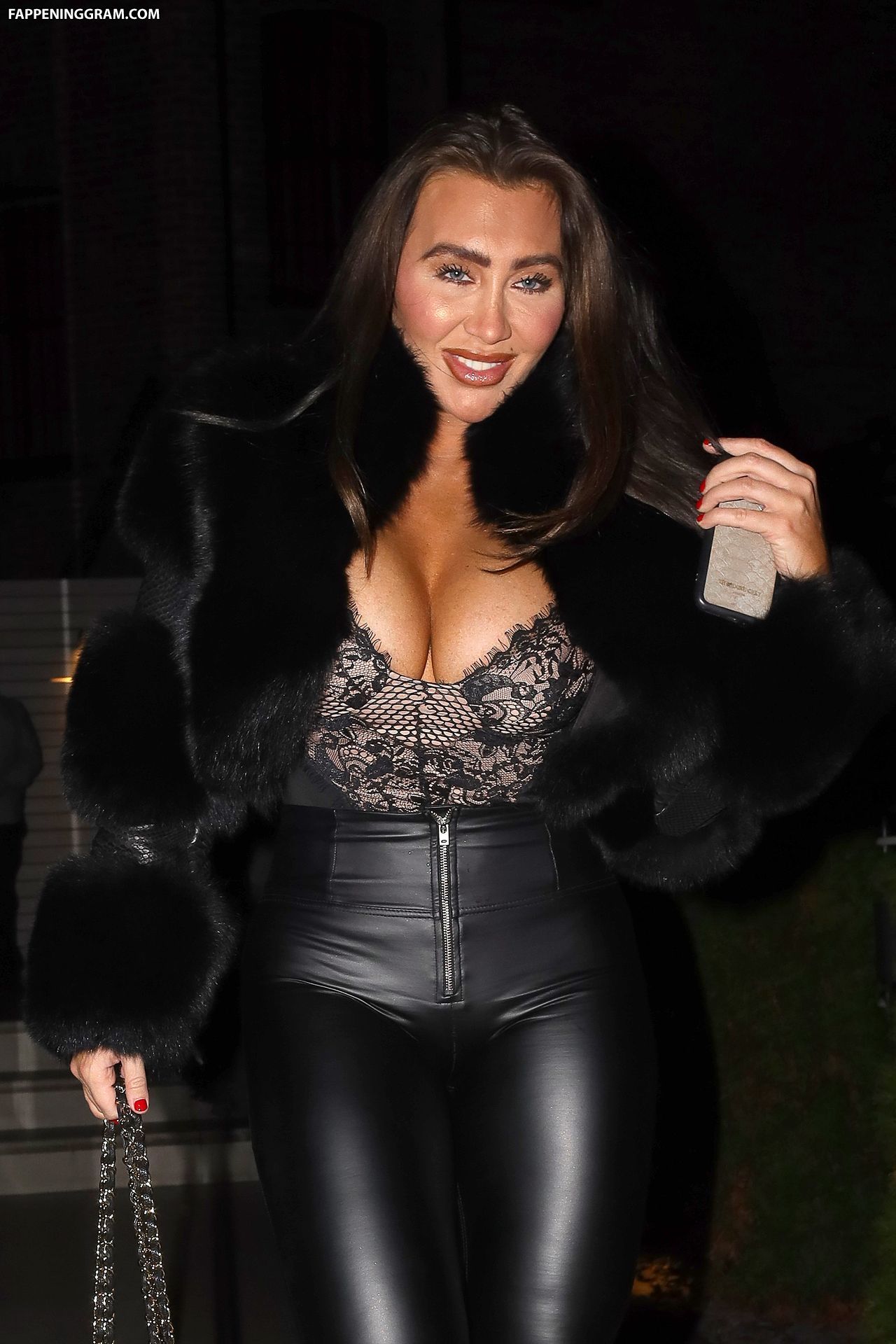 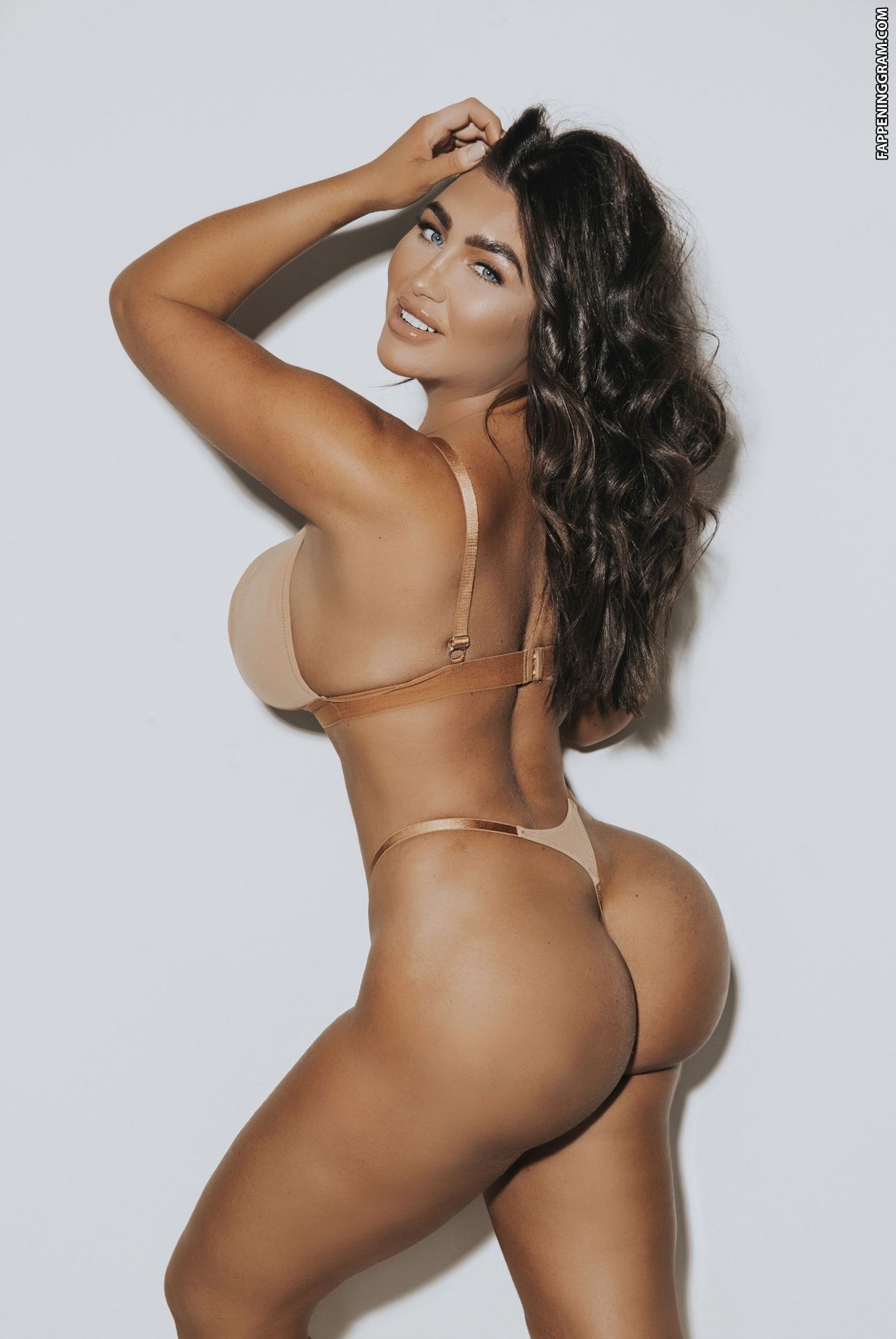 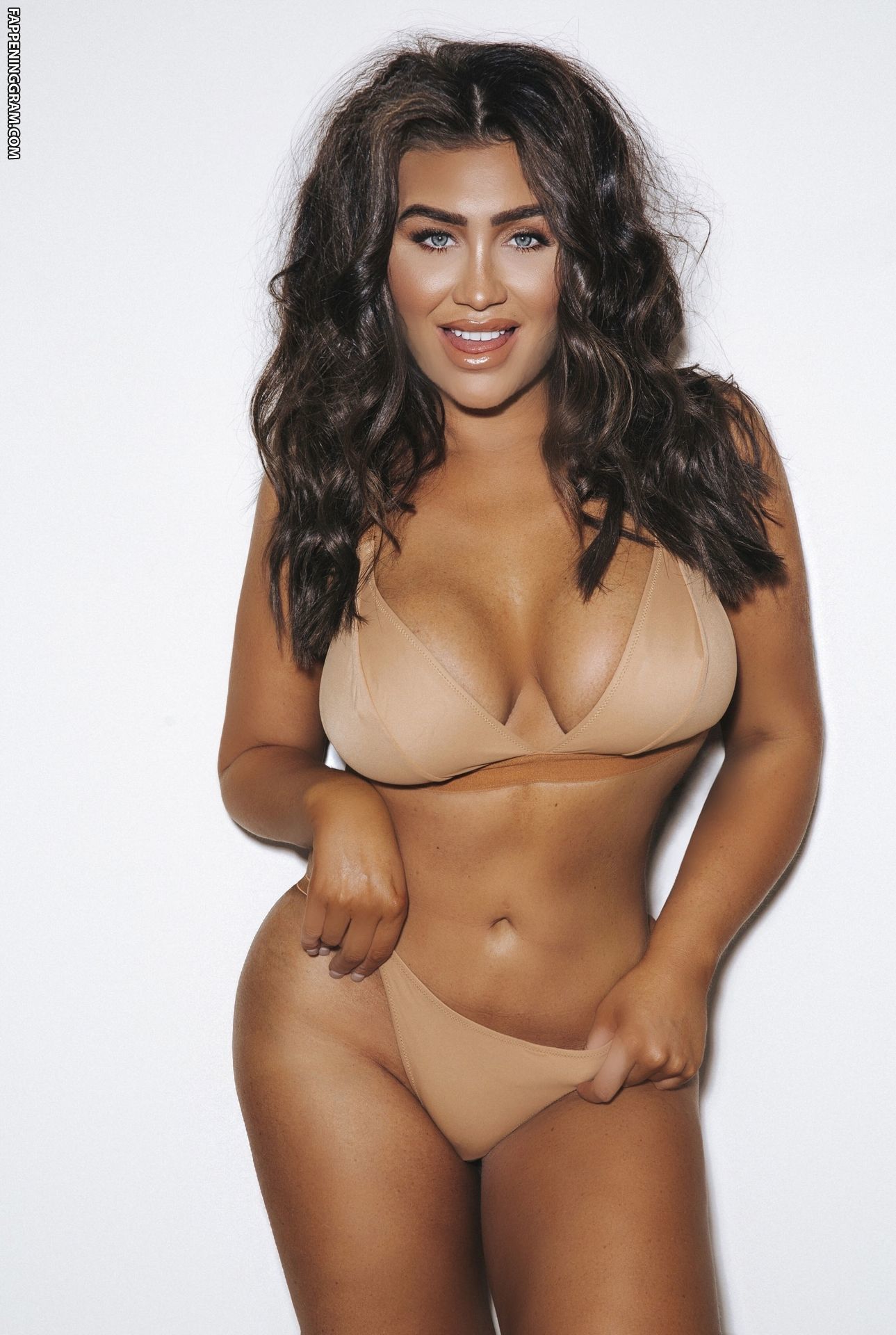 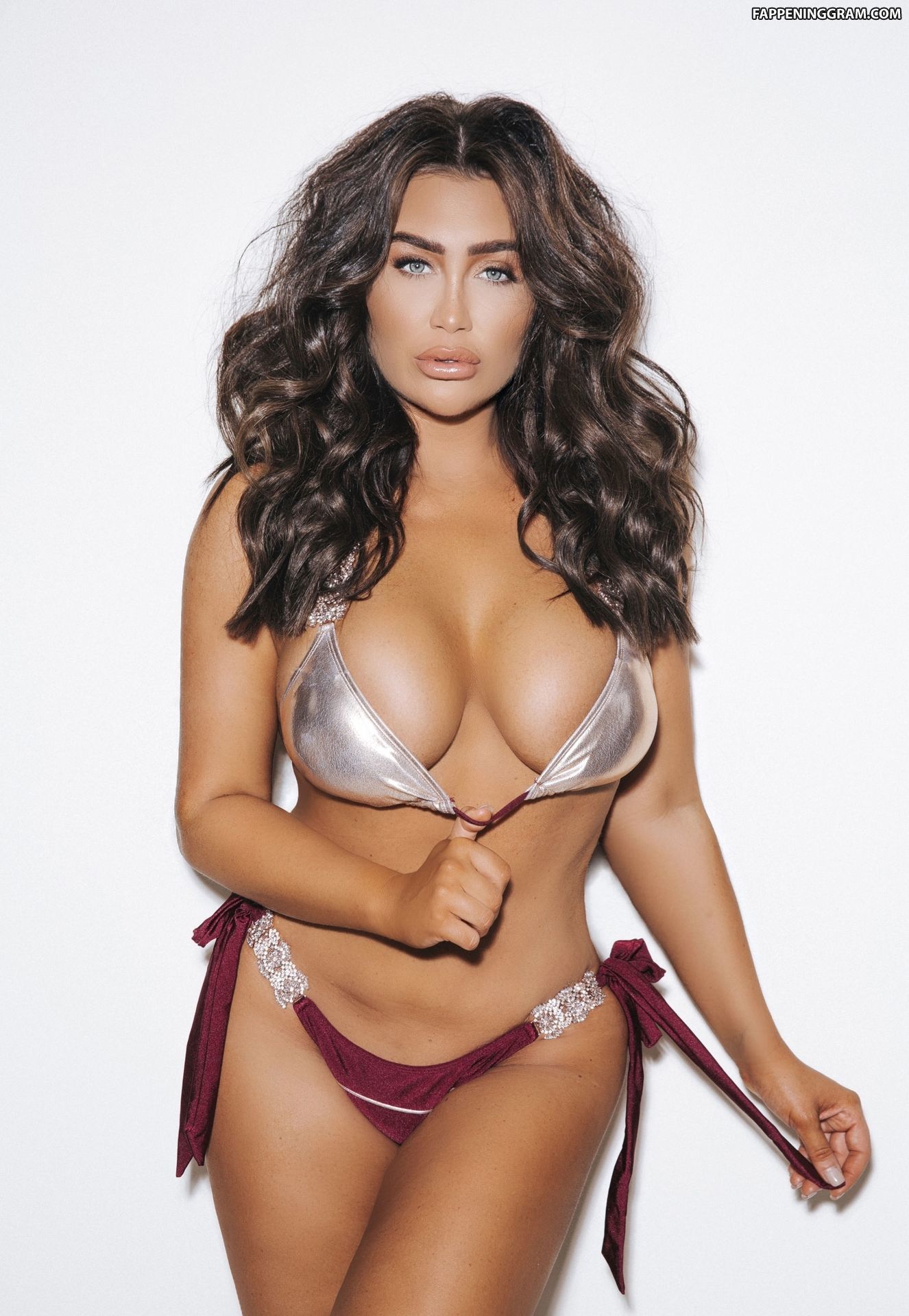 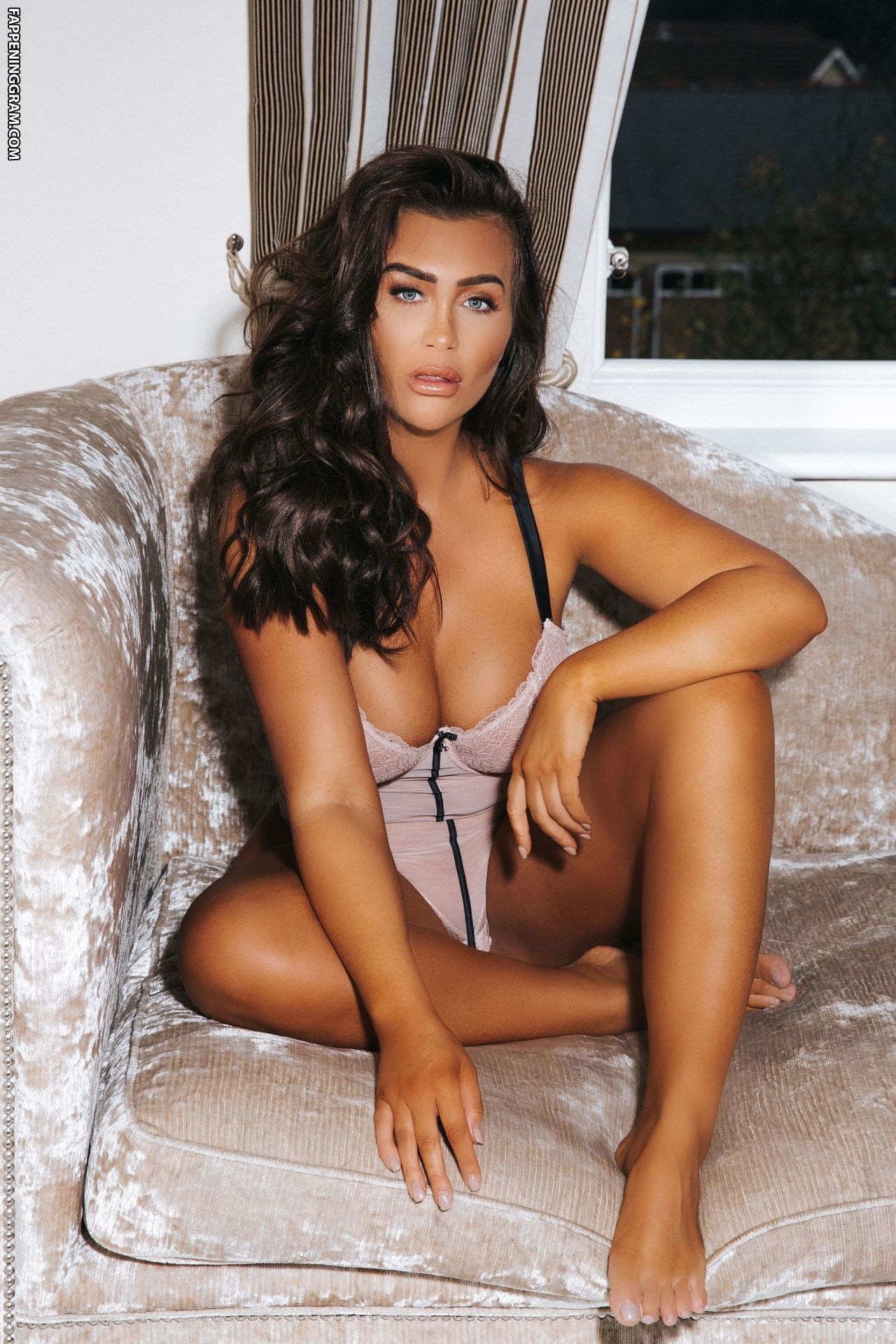 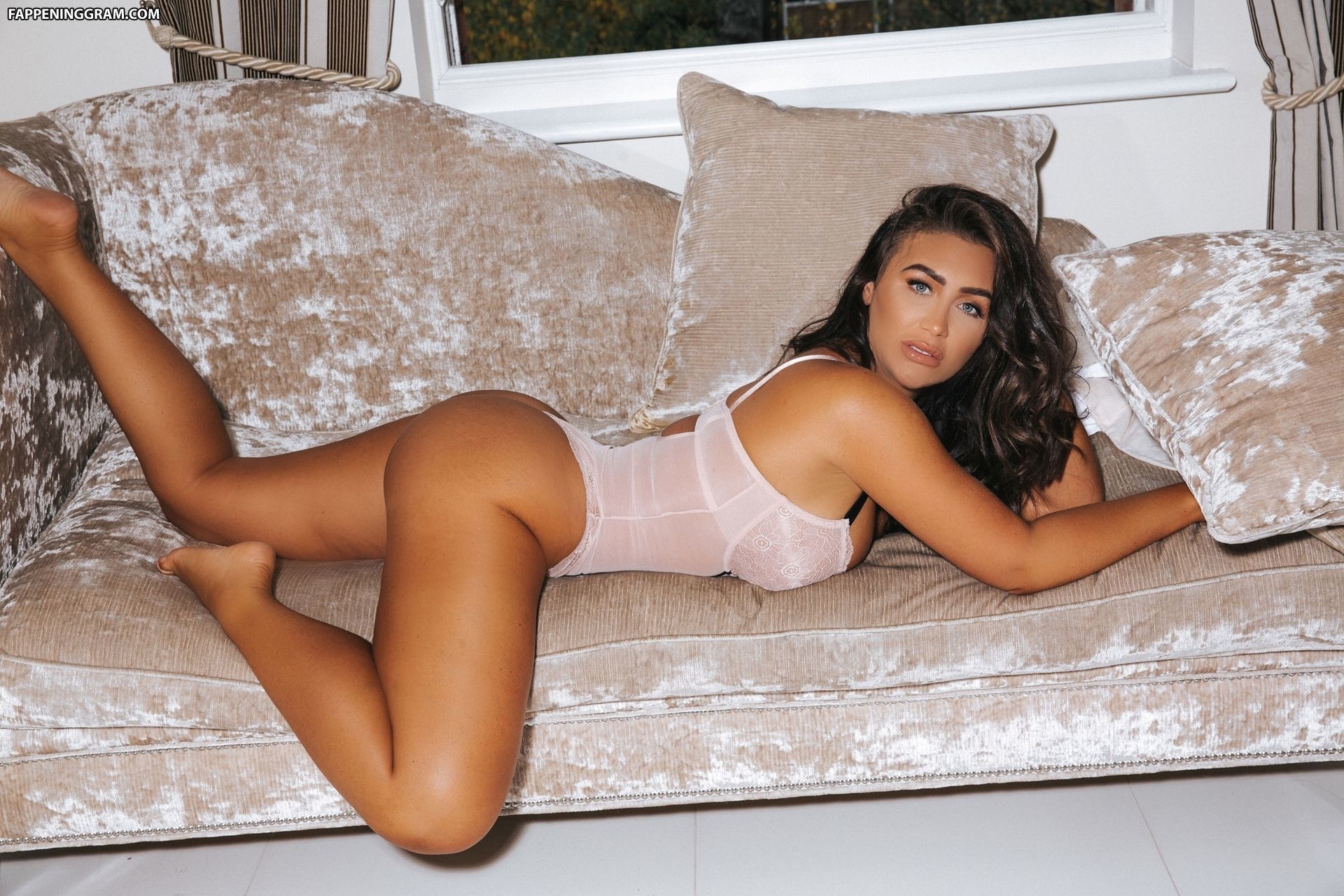 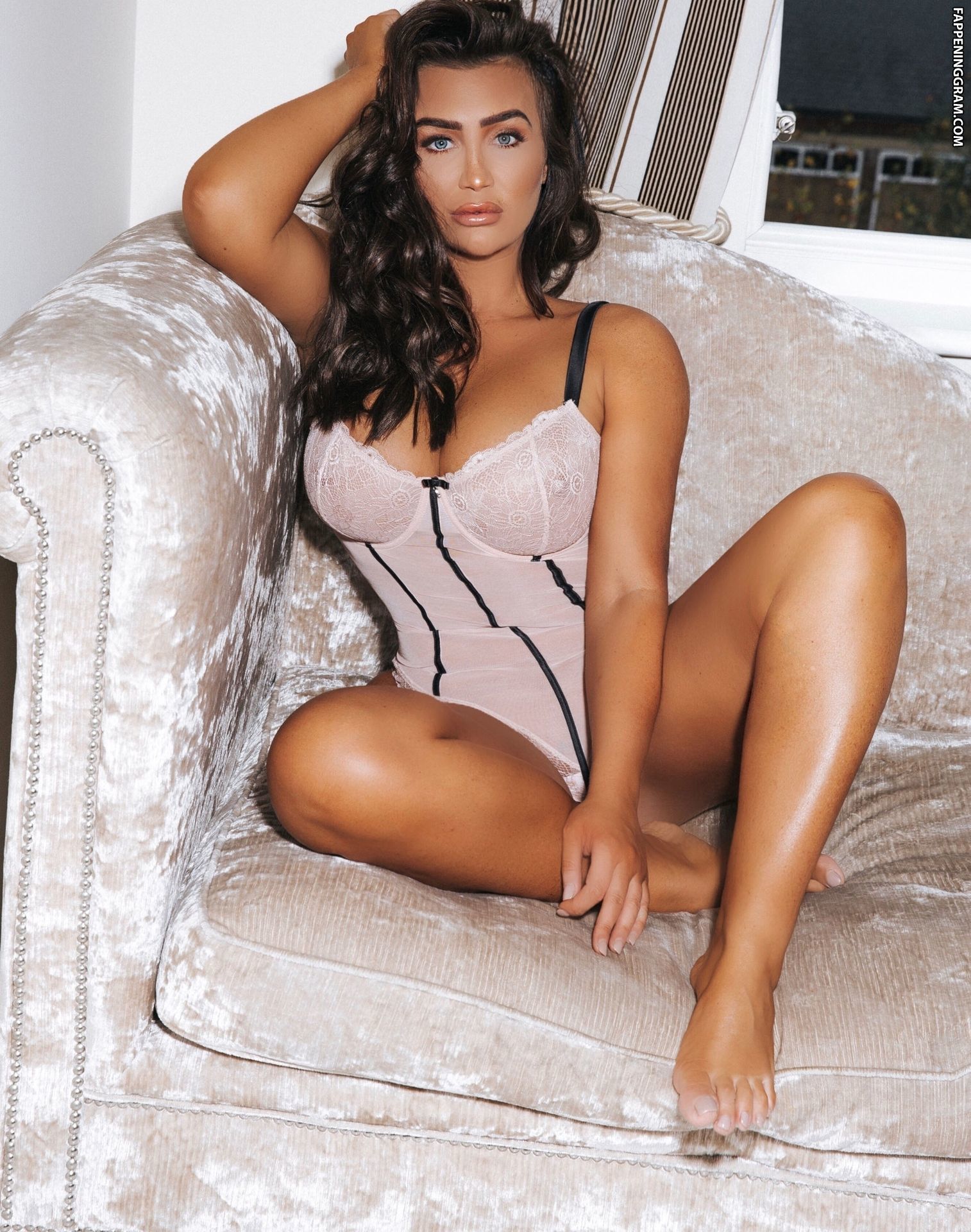 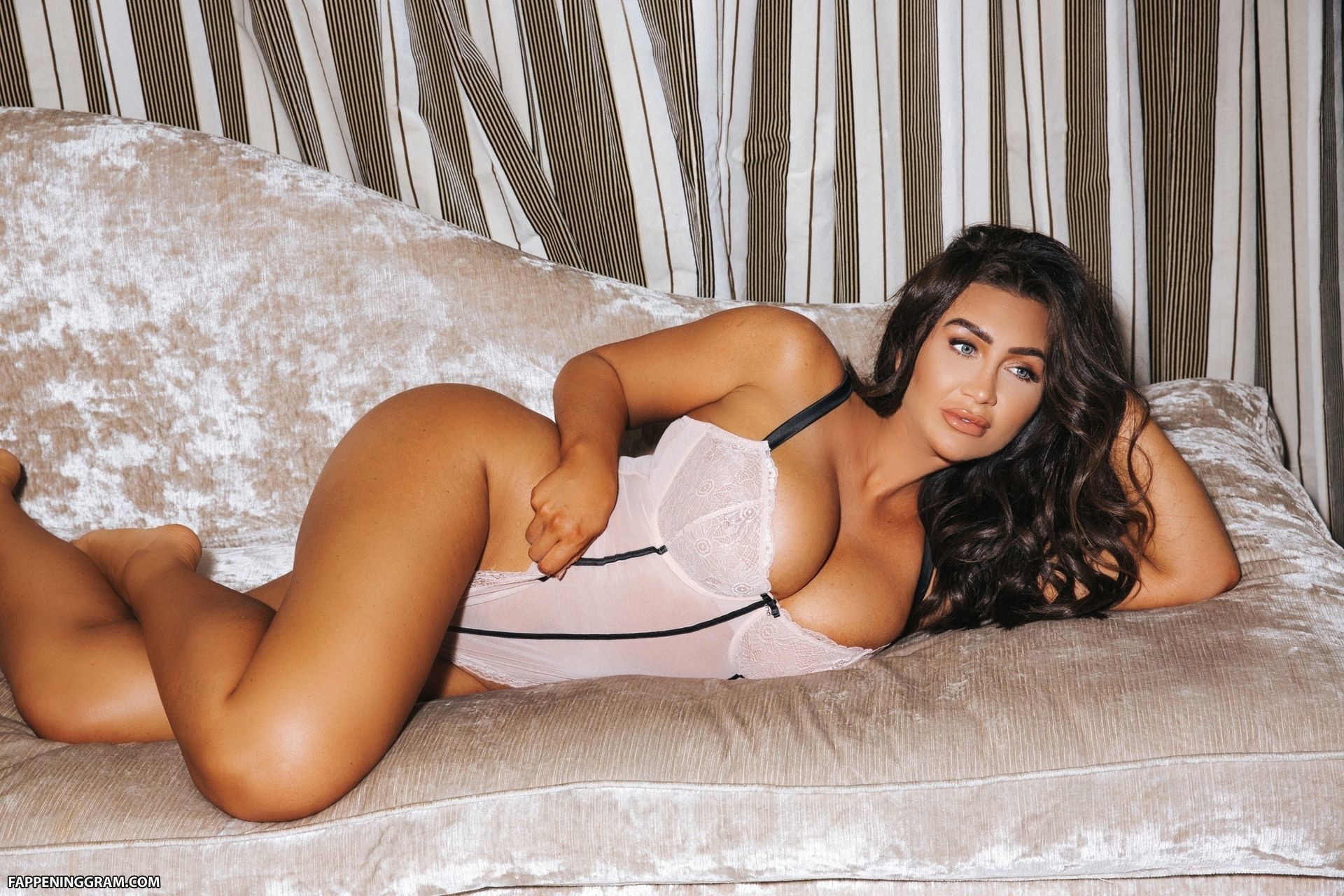 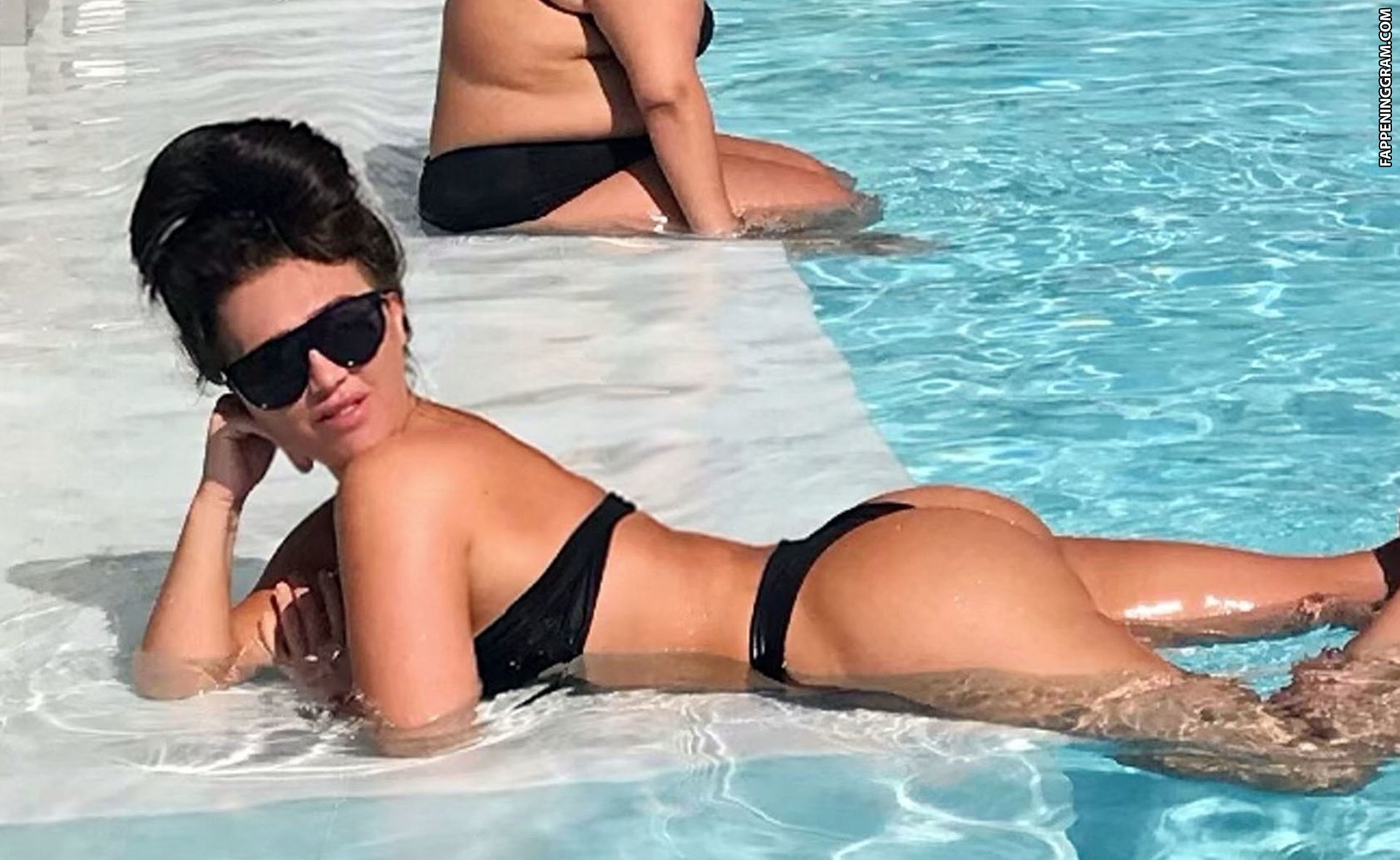 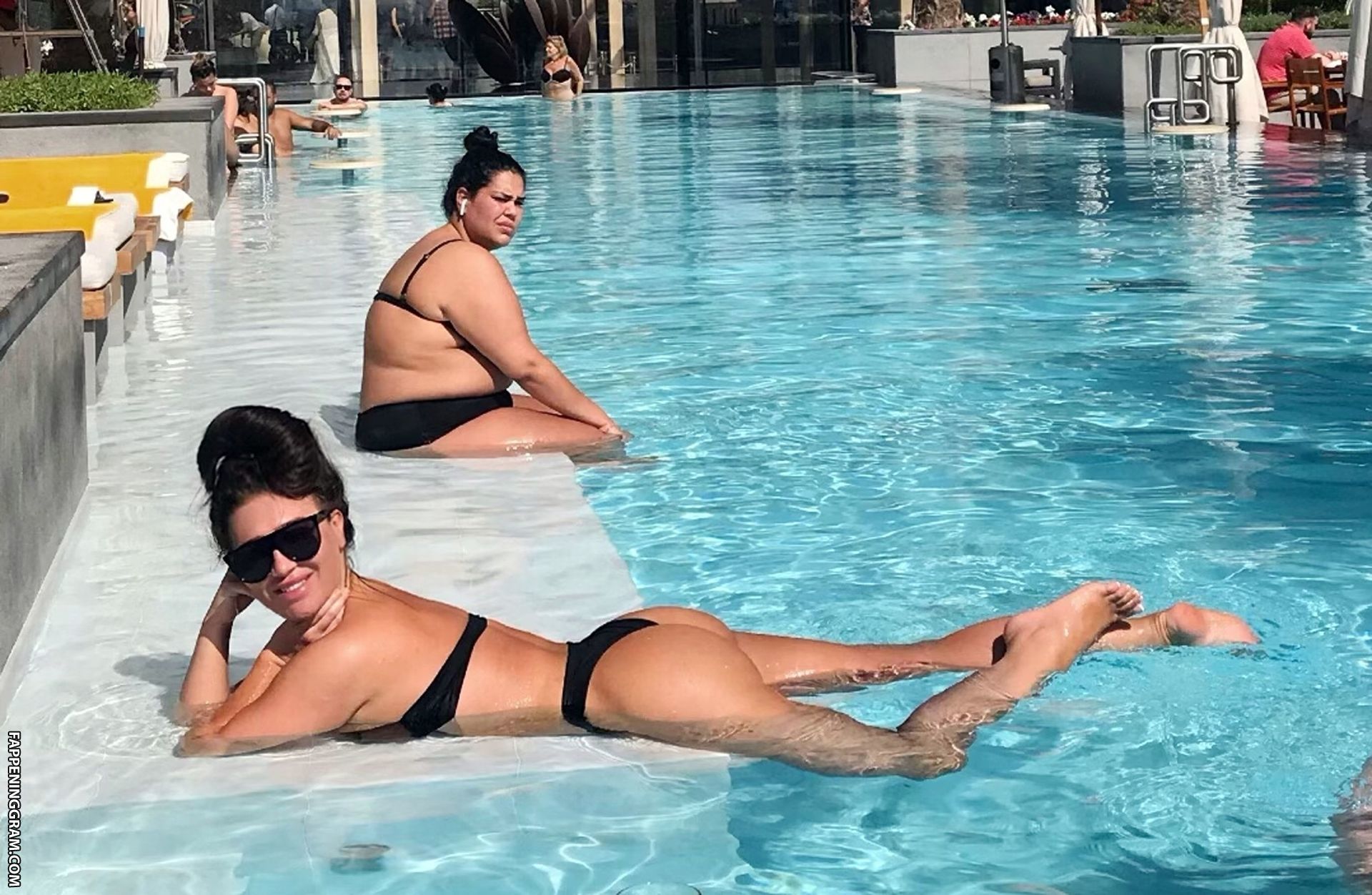 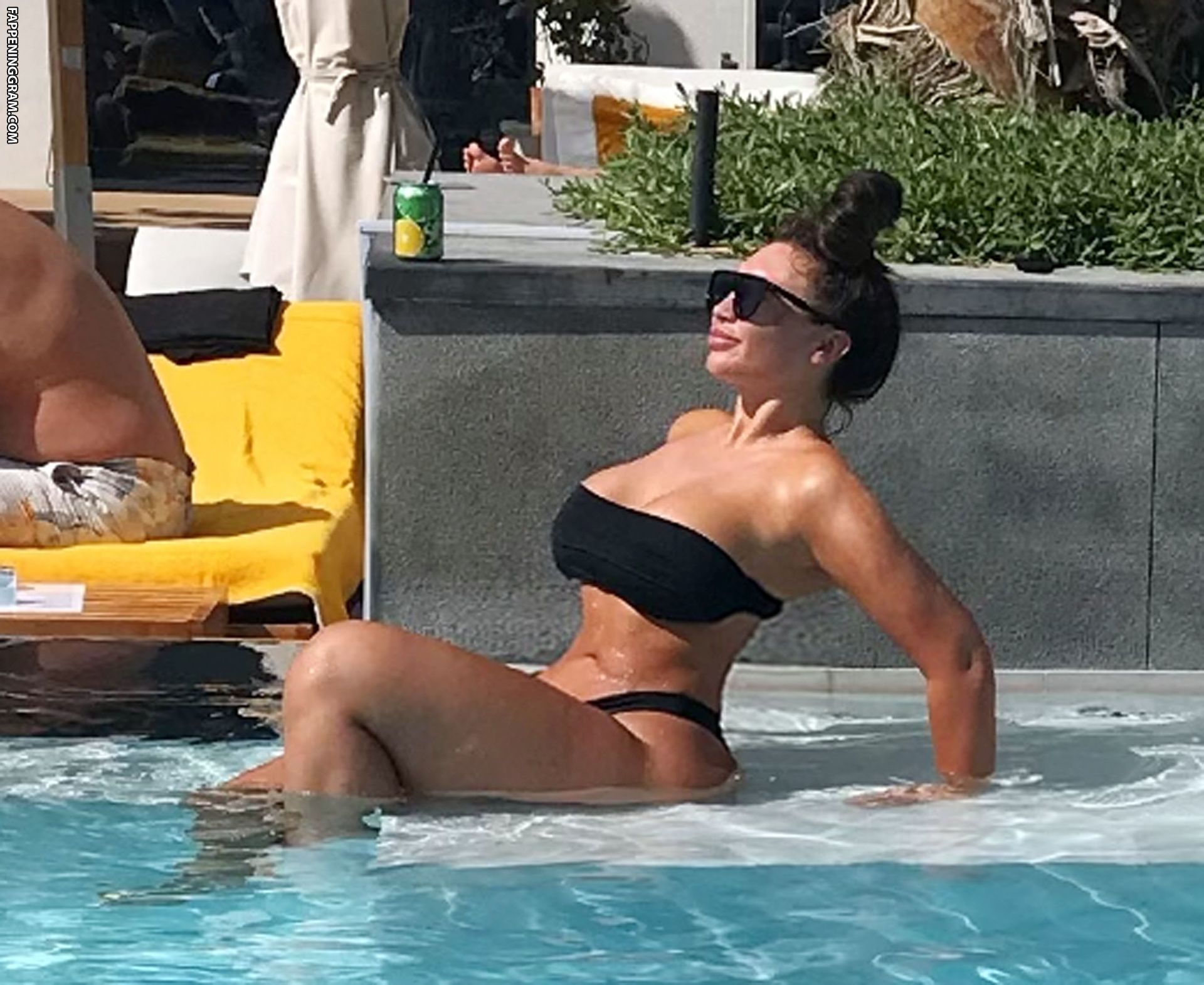