Emily O’Hara Ratakovsky is an American model, actress, and active advocate for women’s rights to self-expression and sexuality. Winner of the title “The most coveted woman of the planet 2014”. It gained popularity among moviegoers after playing the main role in the film “Disappeared.” In 2016, the girl played in the comedy series “Easy.” In the same year, she visited Russia to shoot in the video of Dima Bilan’s “Indivisible”. 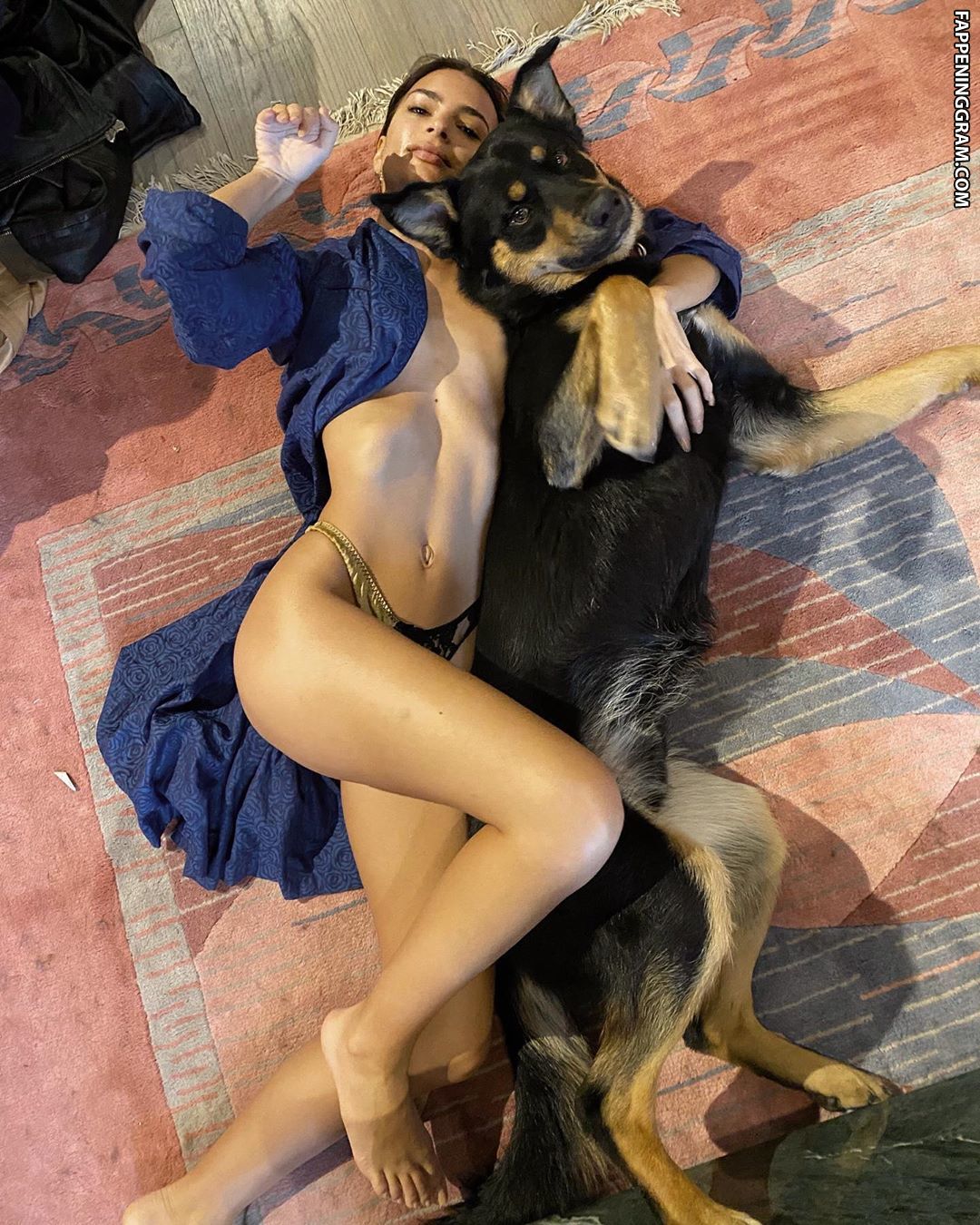 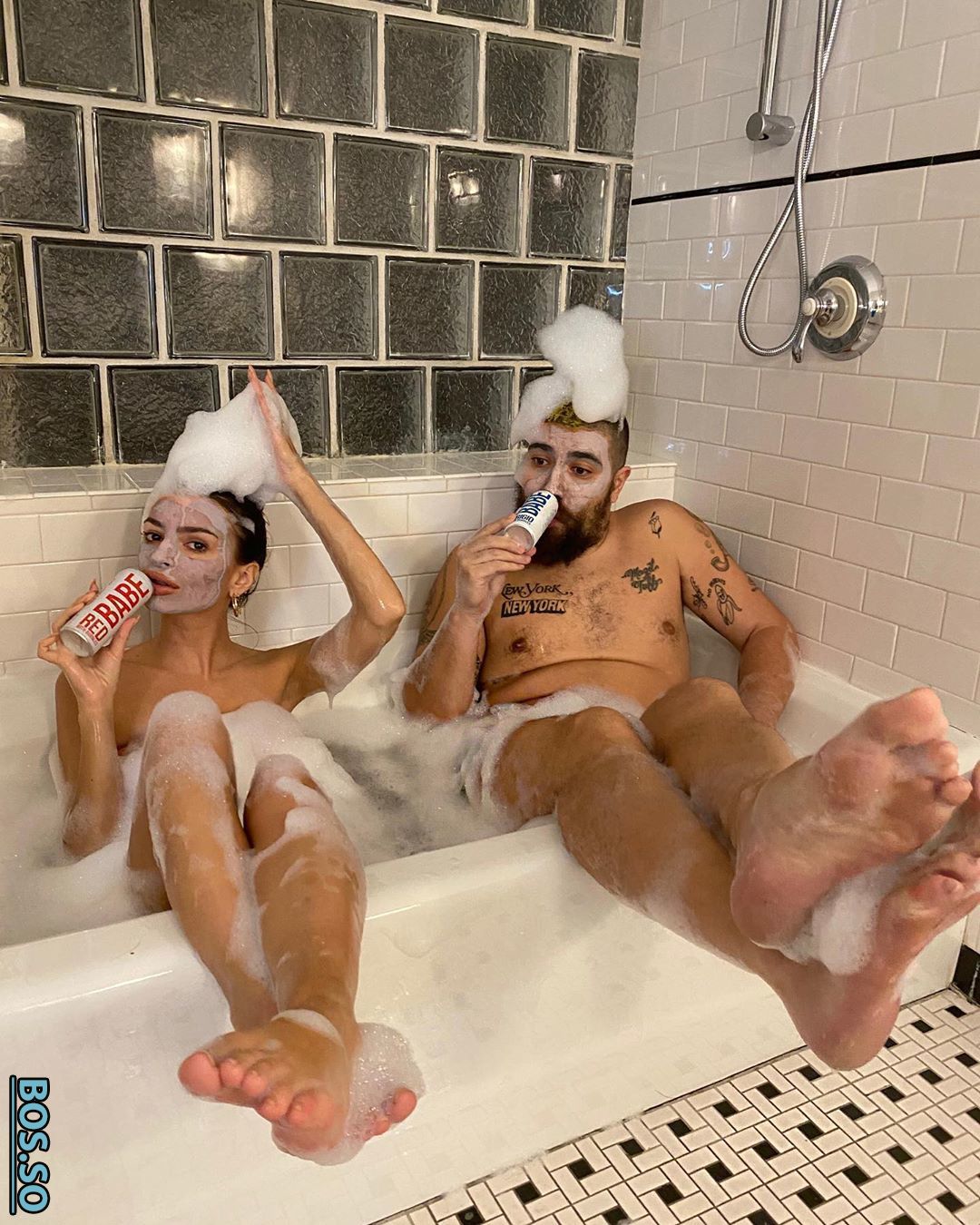 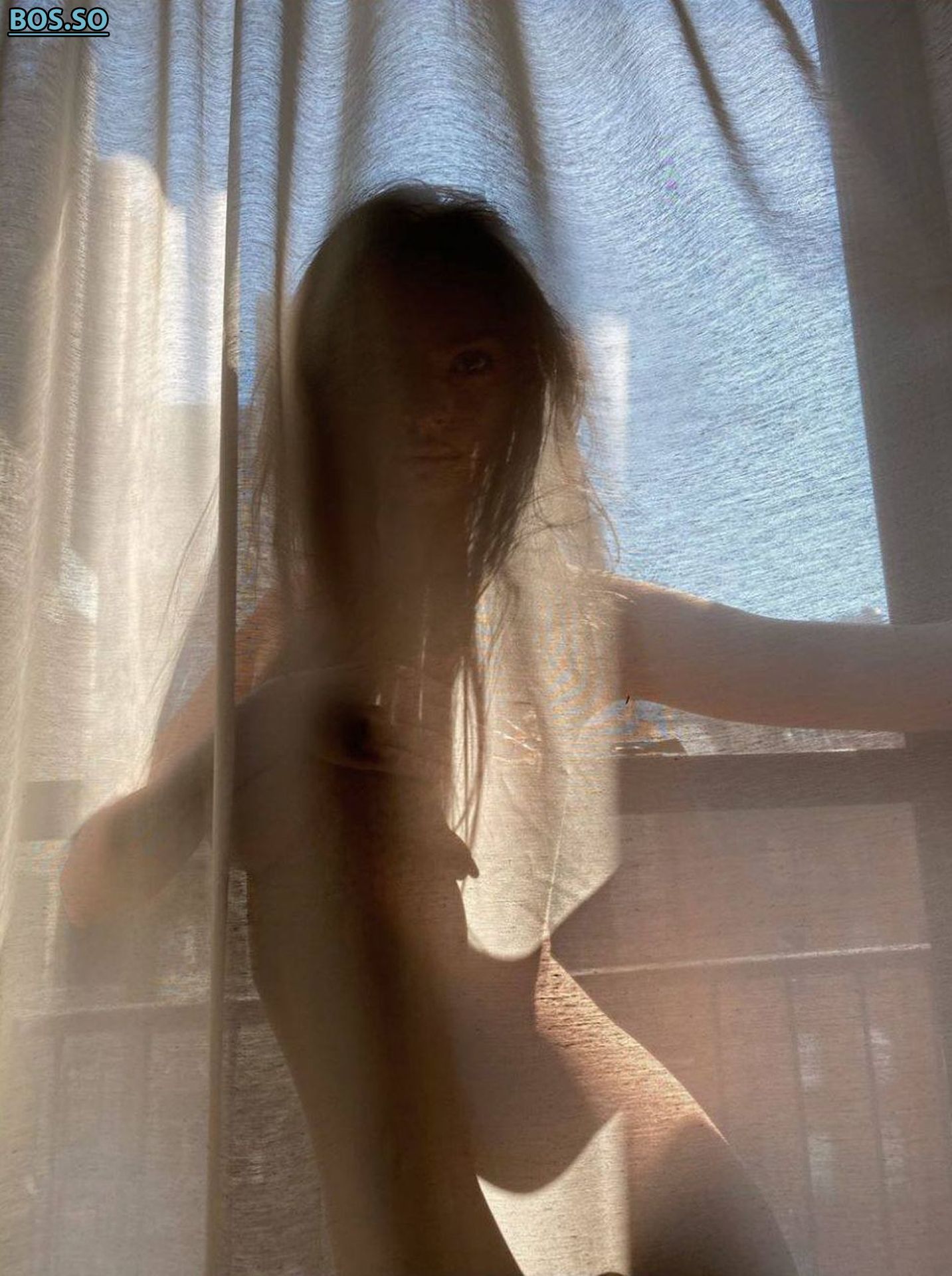 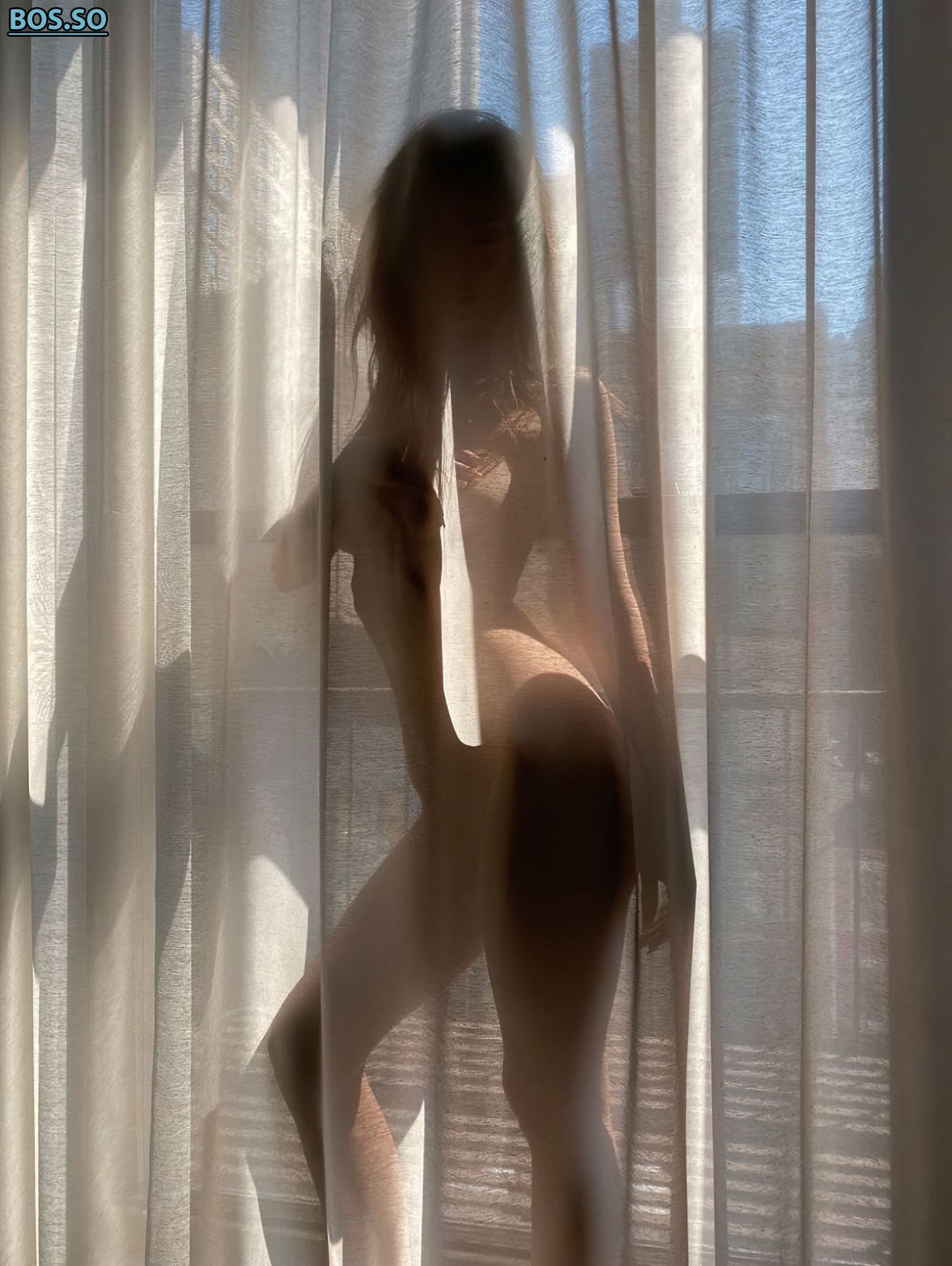 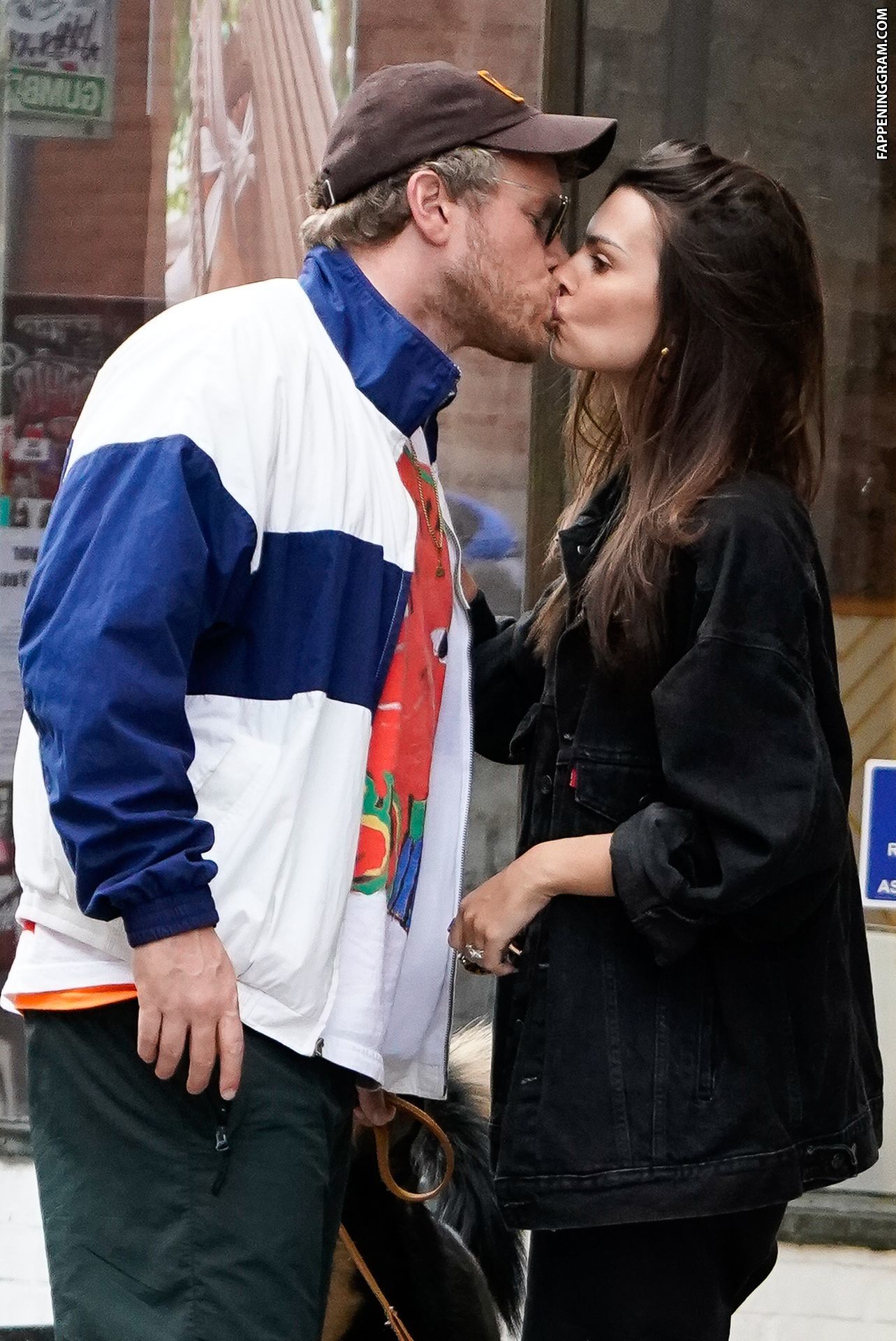 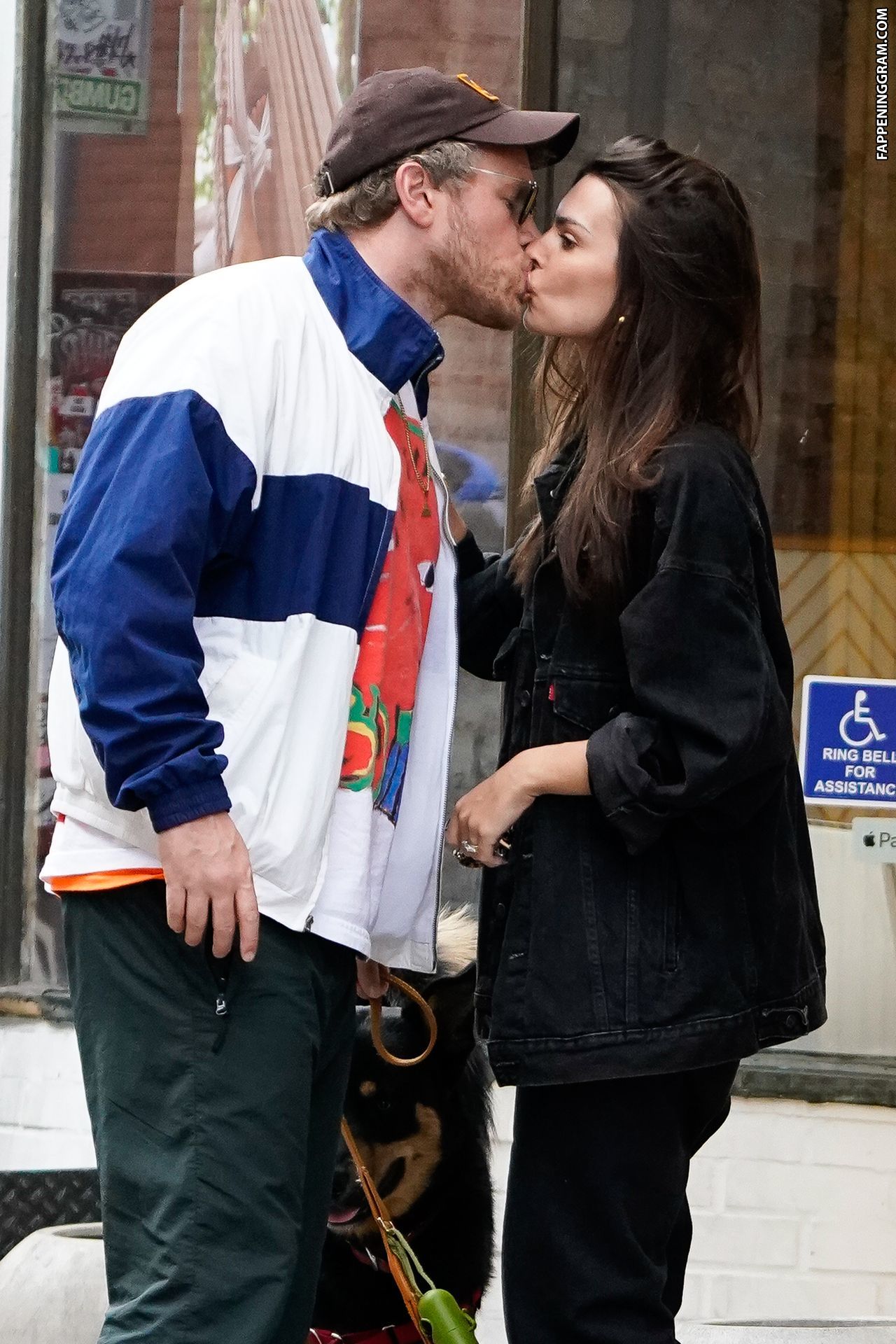 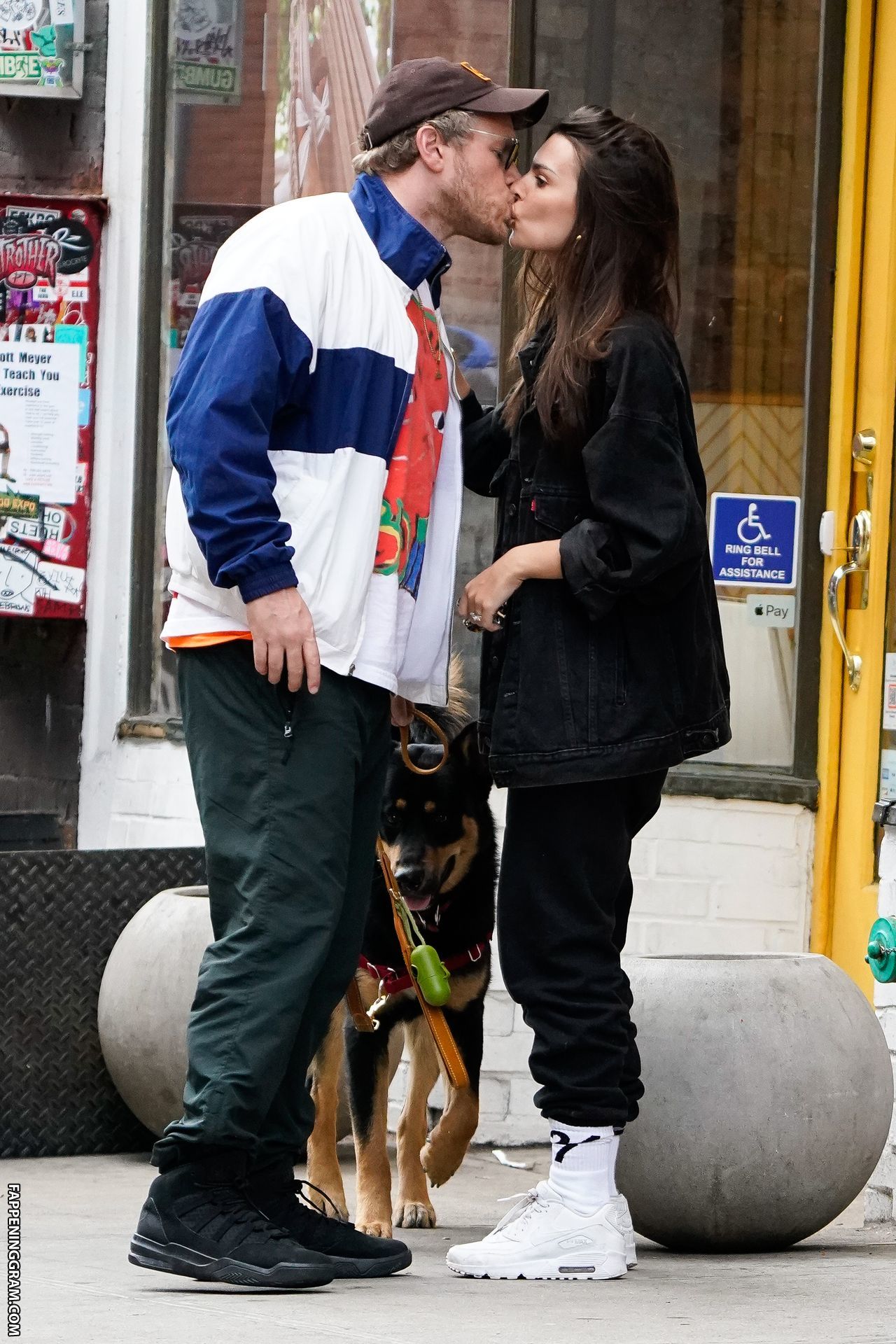 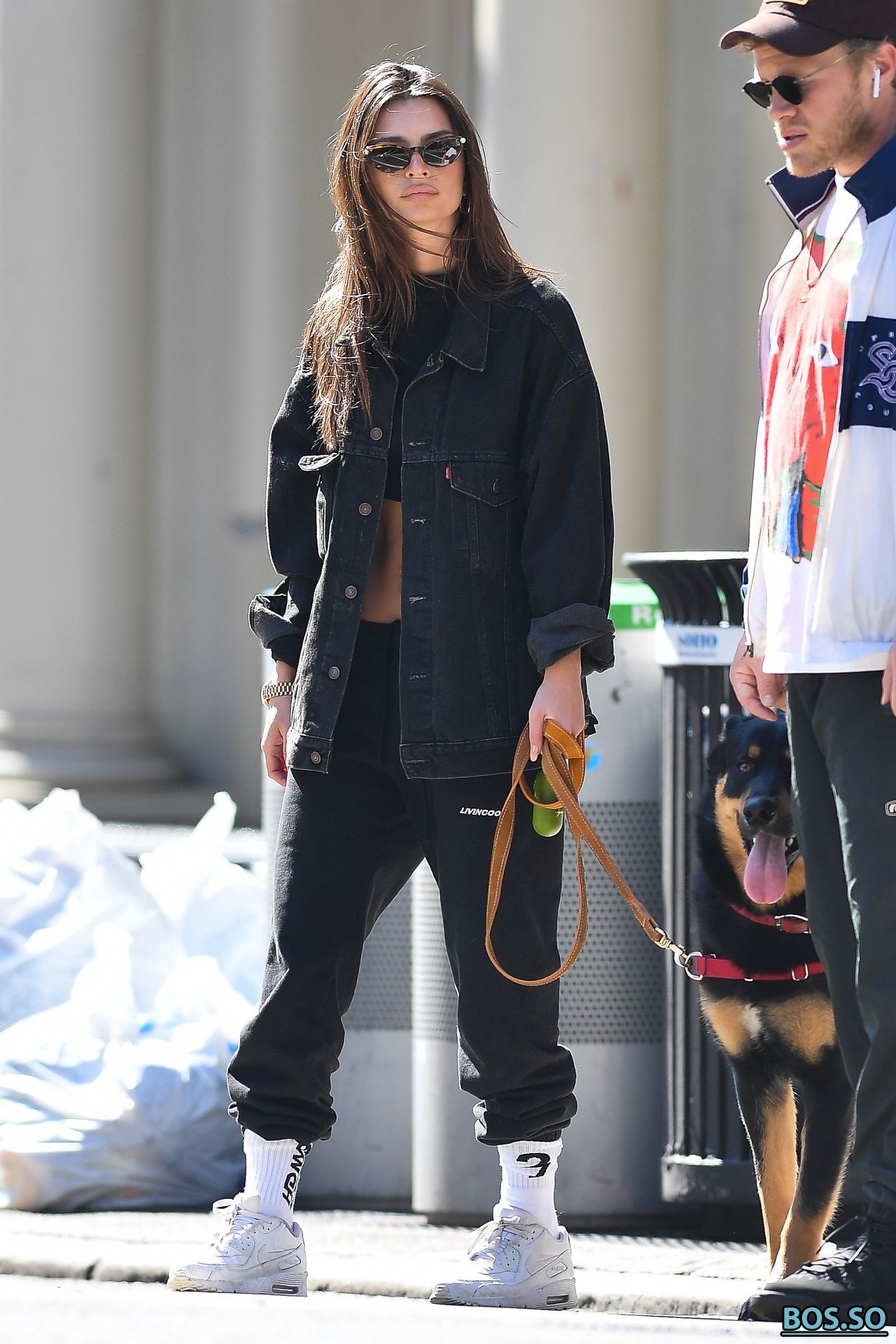 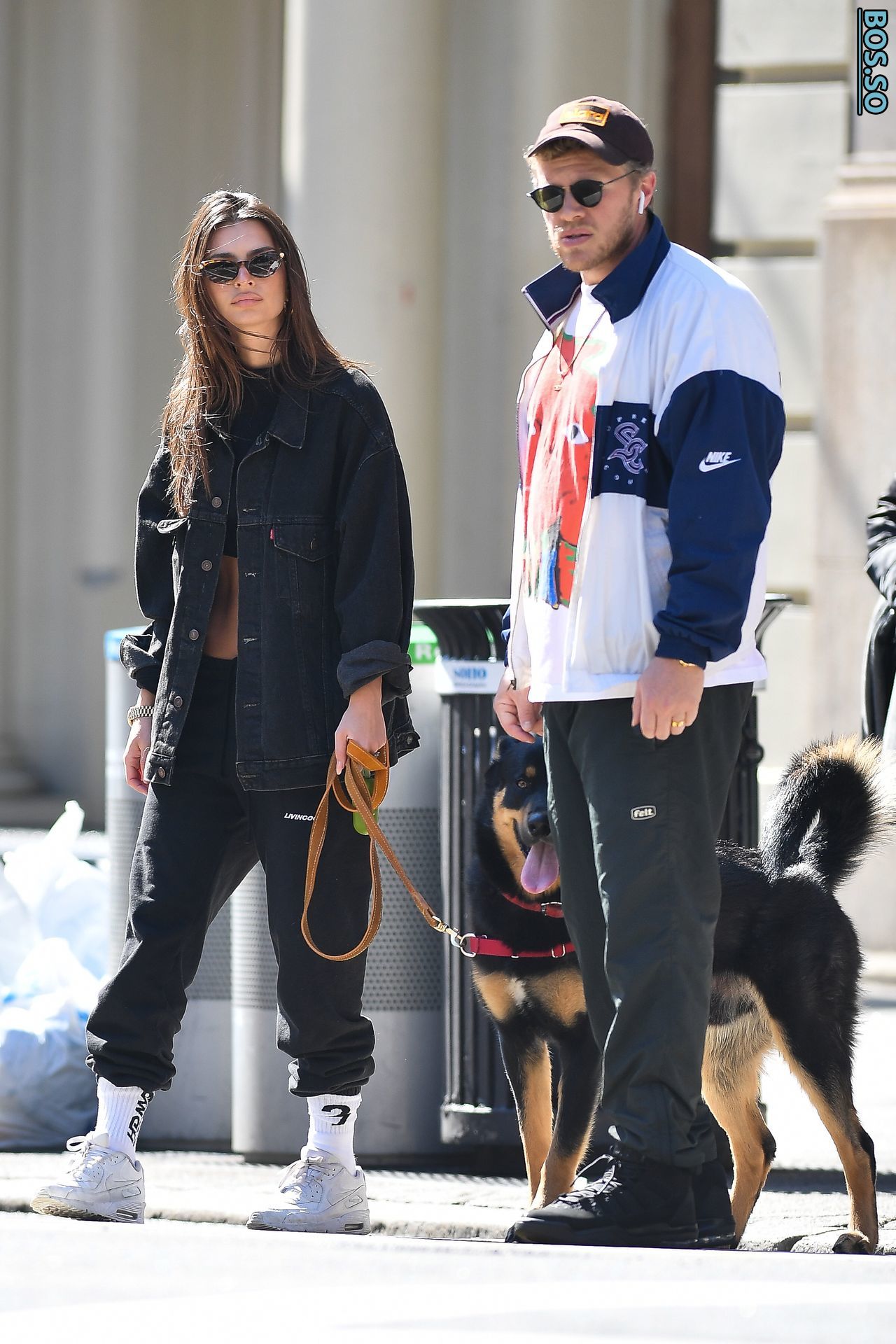 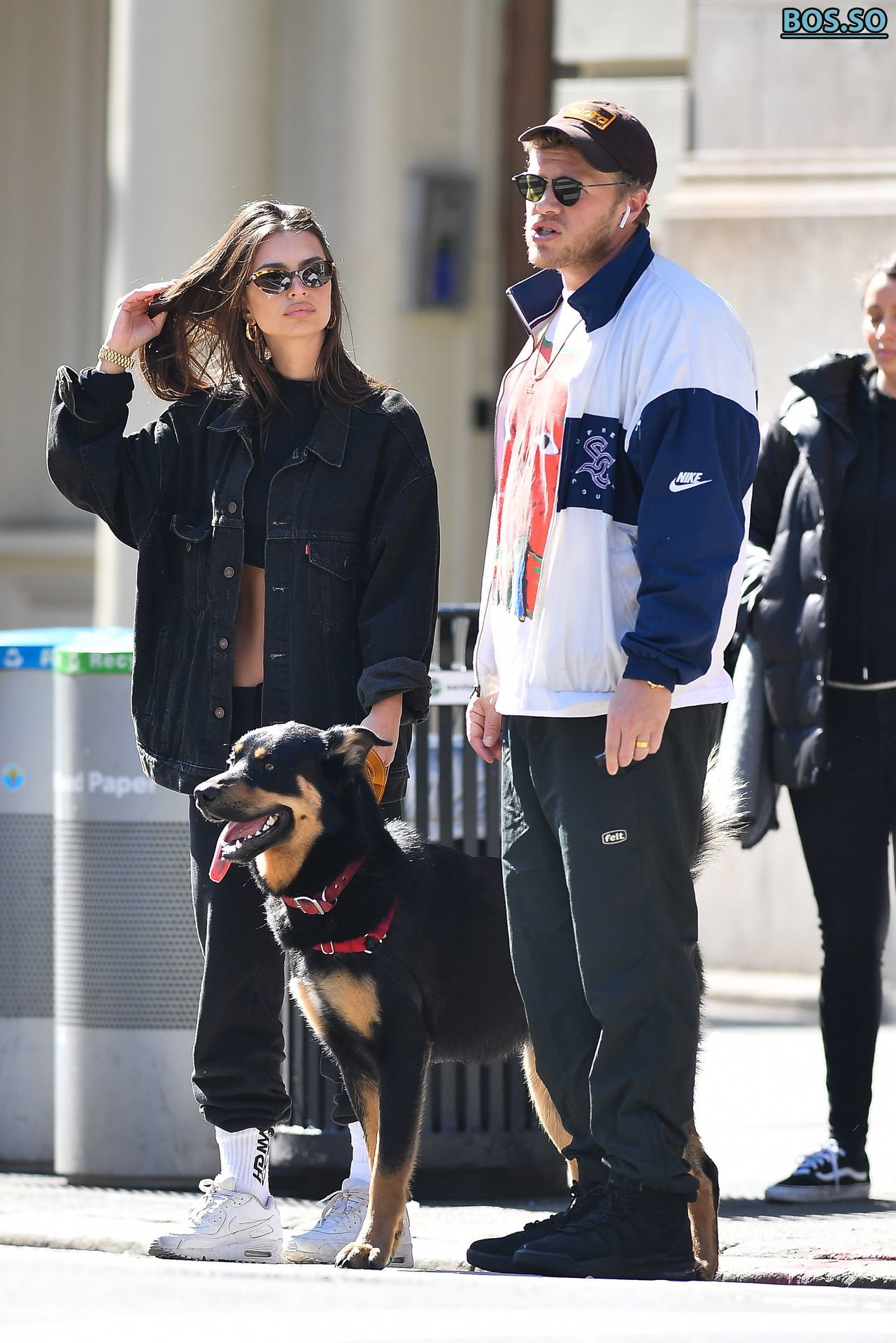 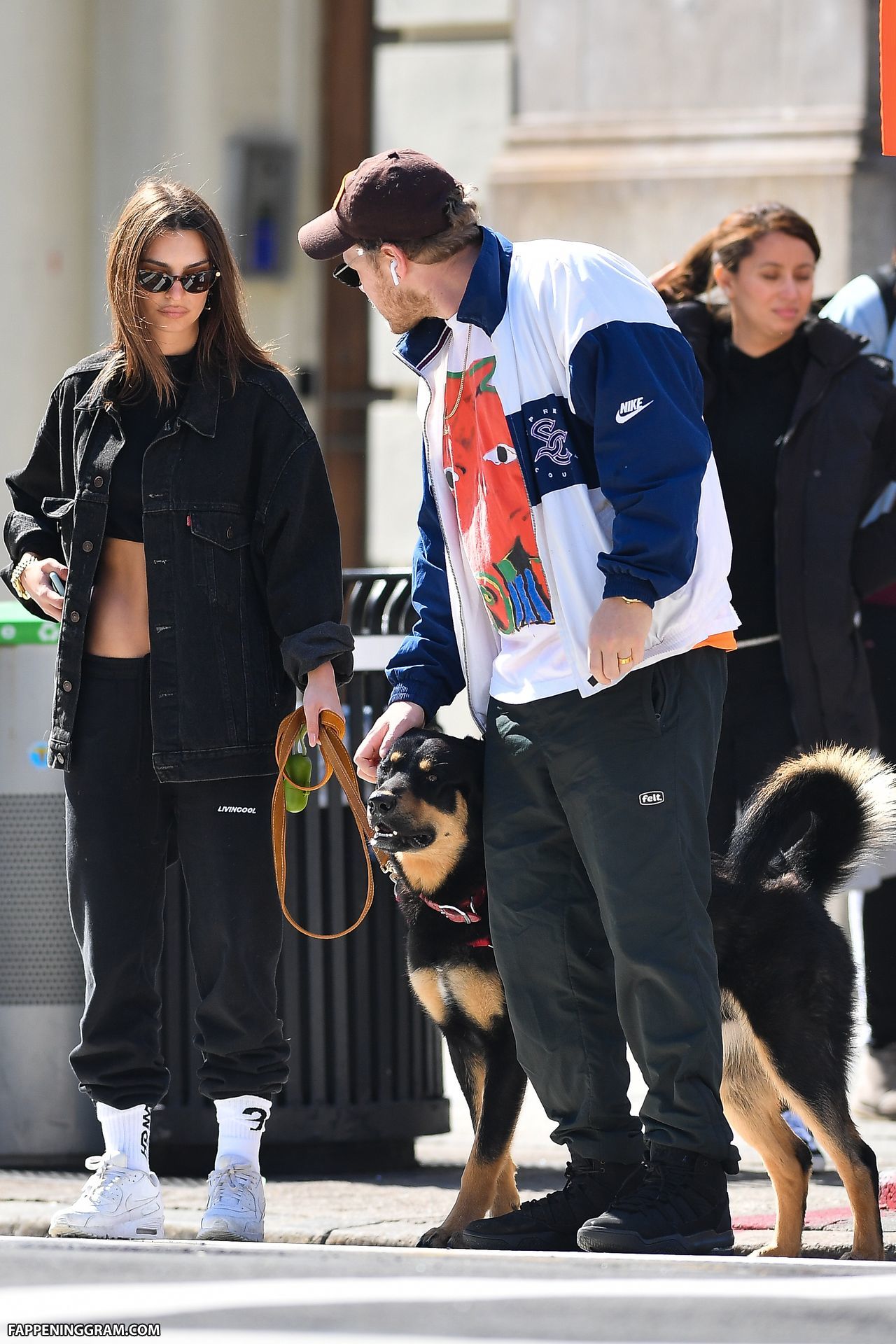 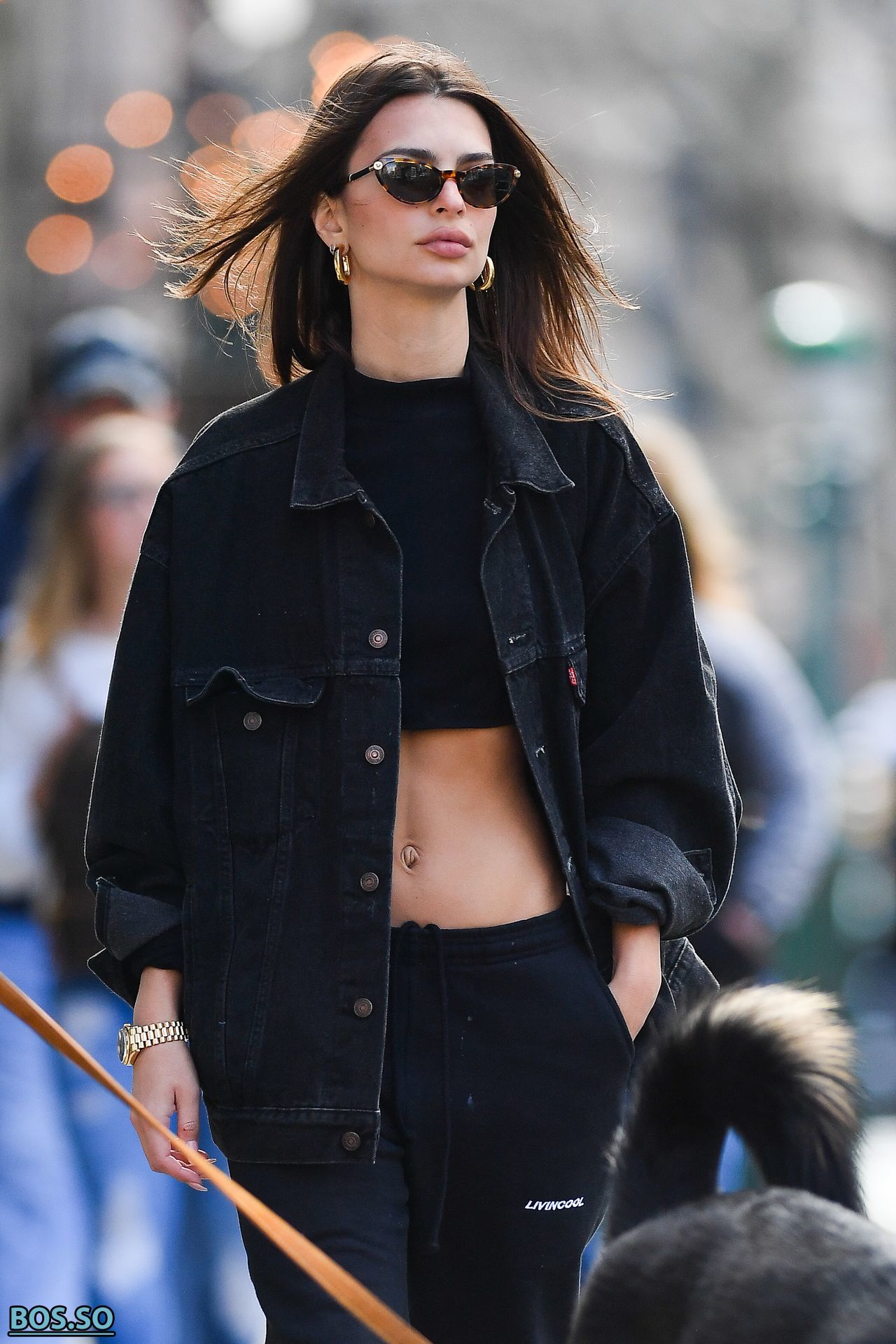 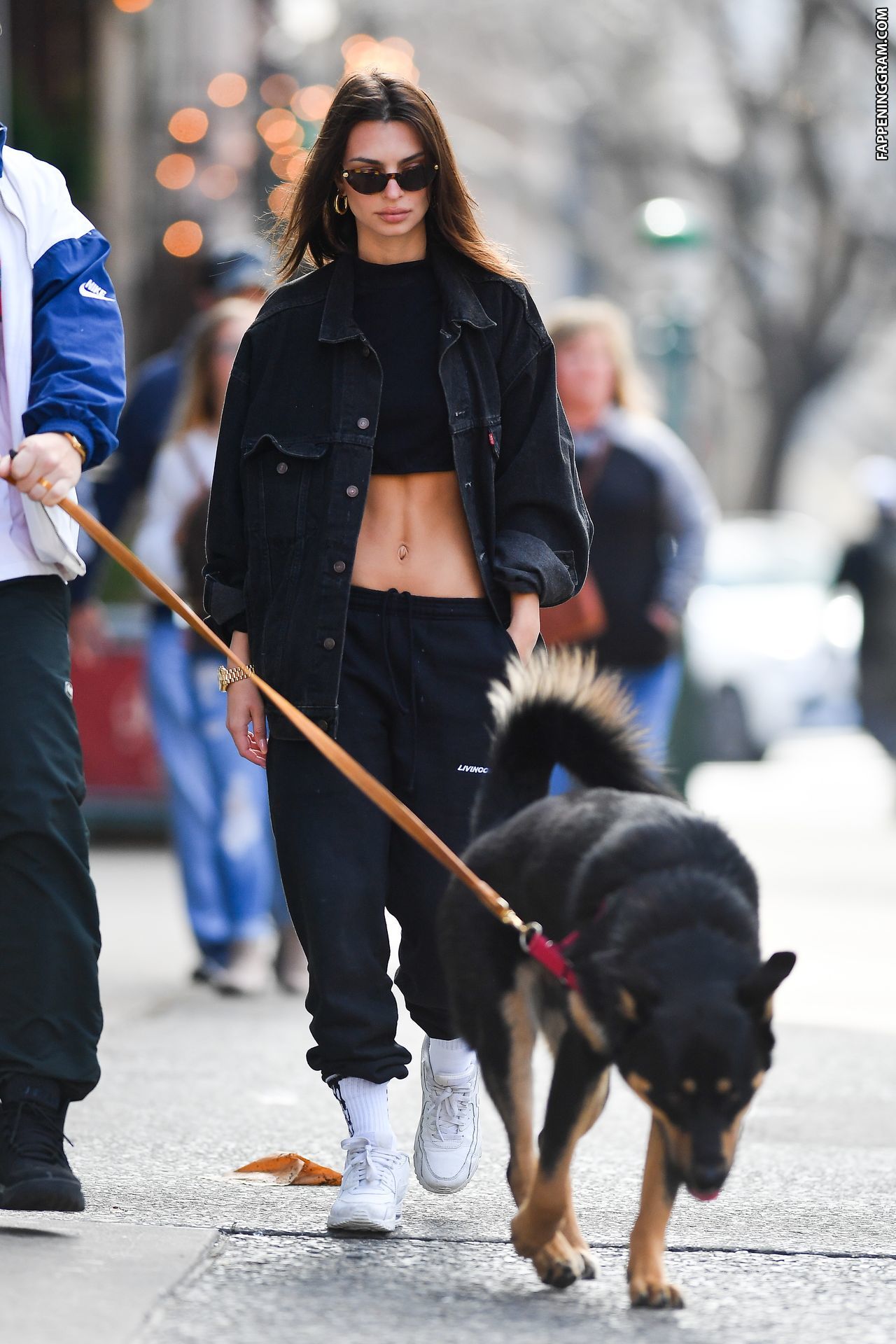 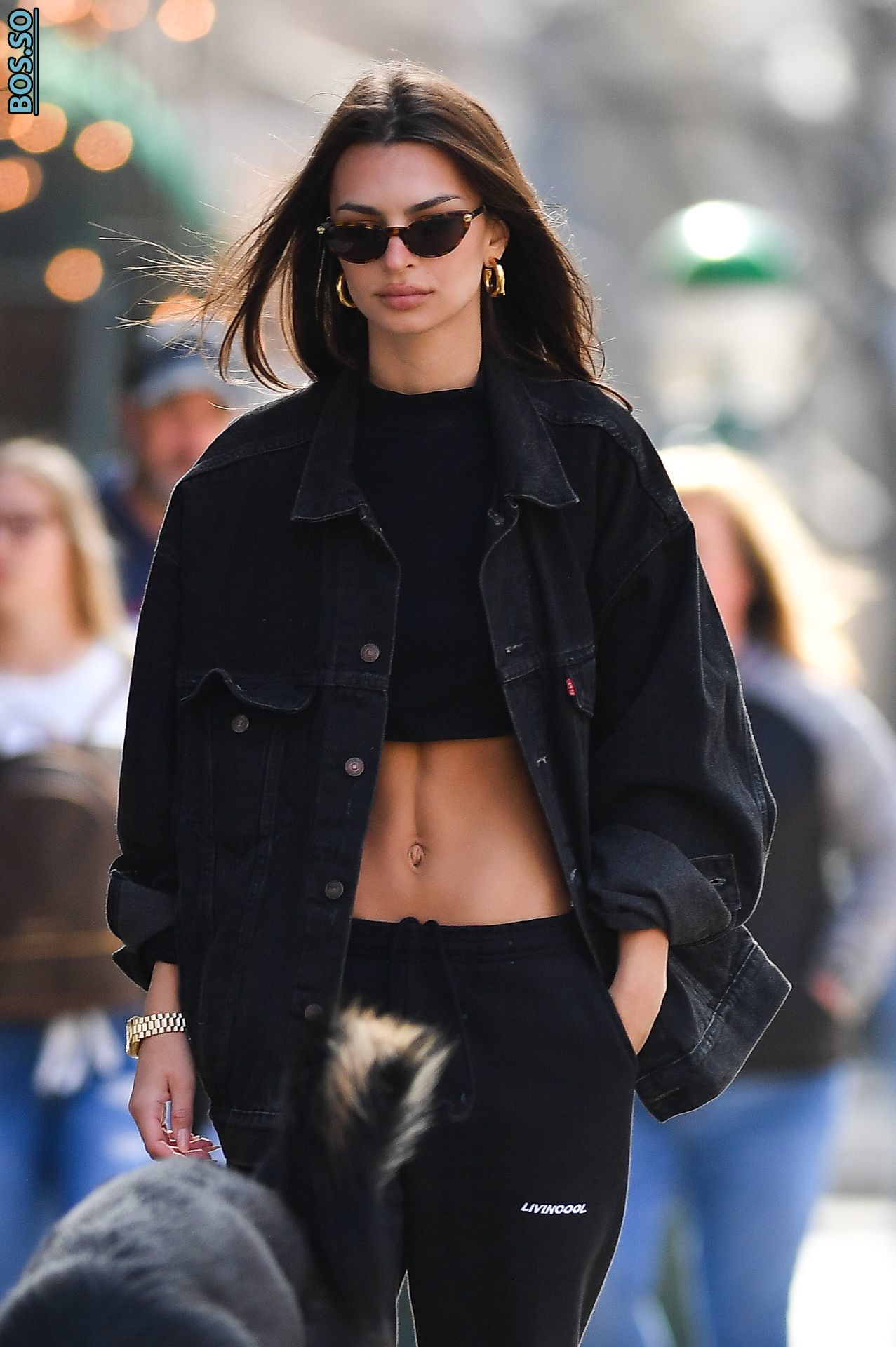 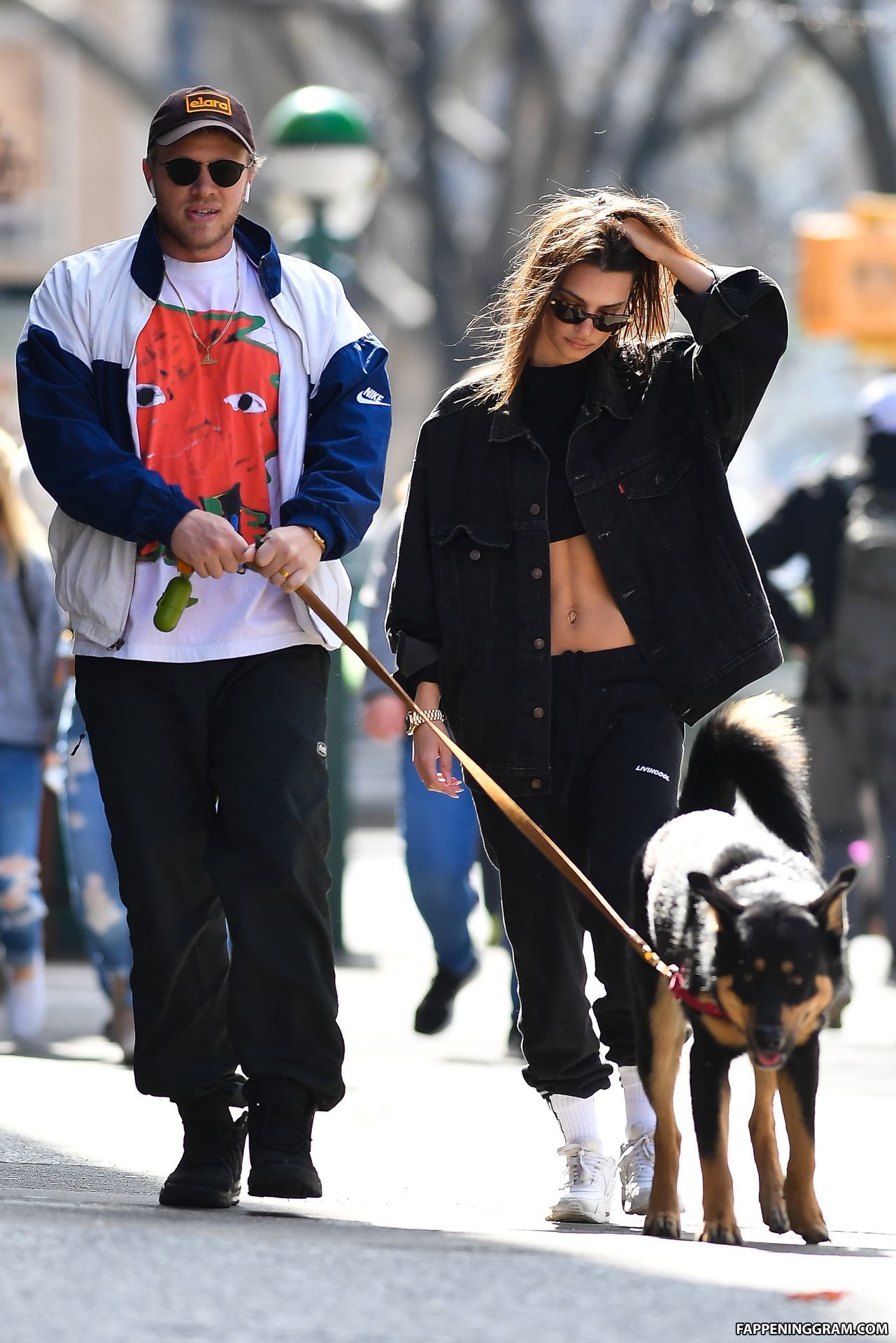 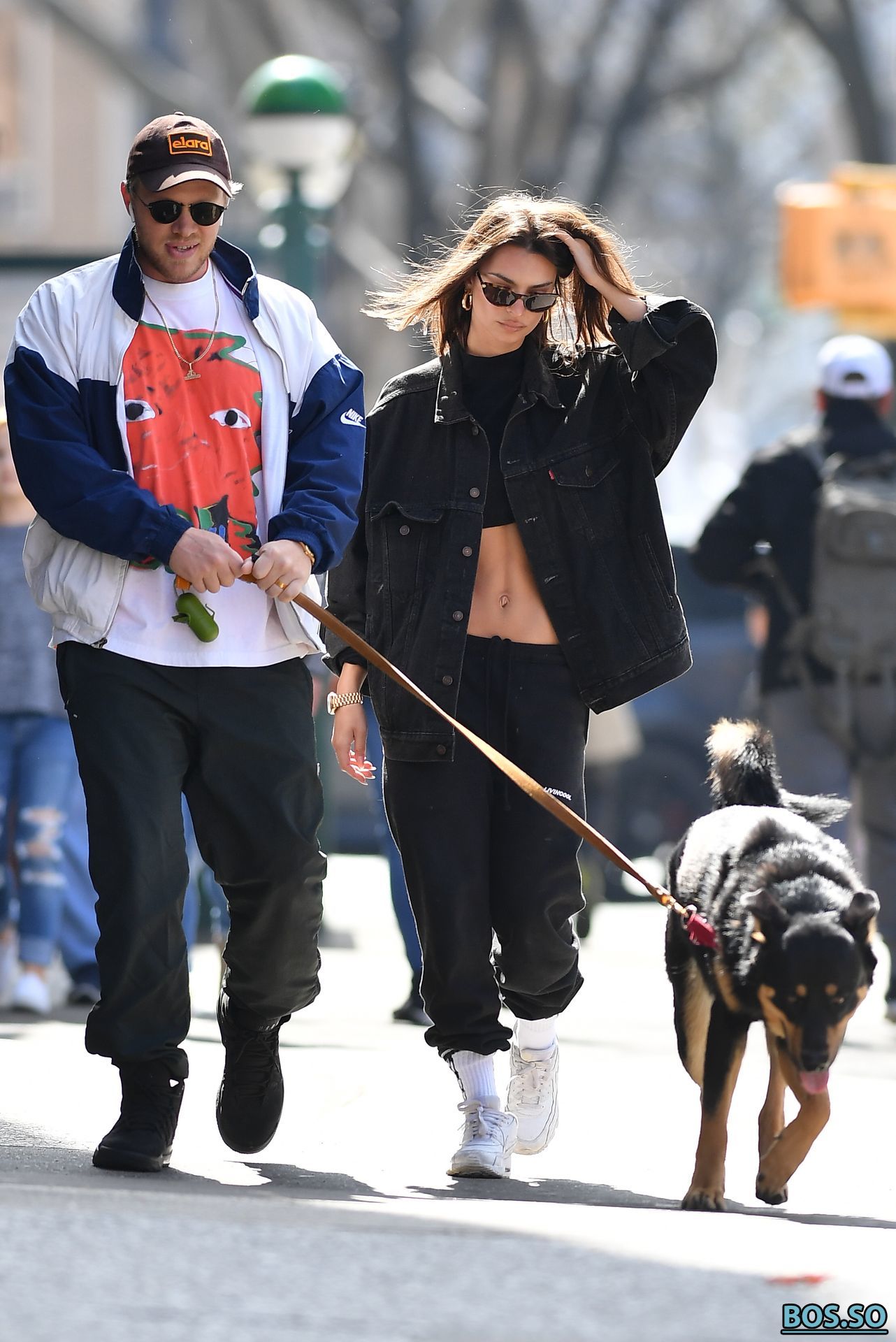 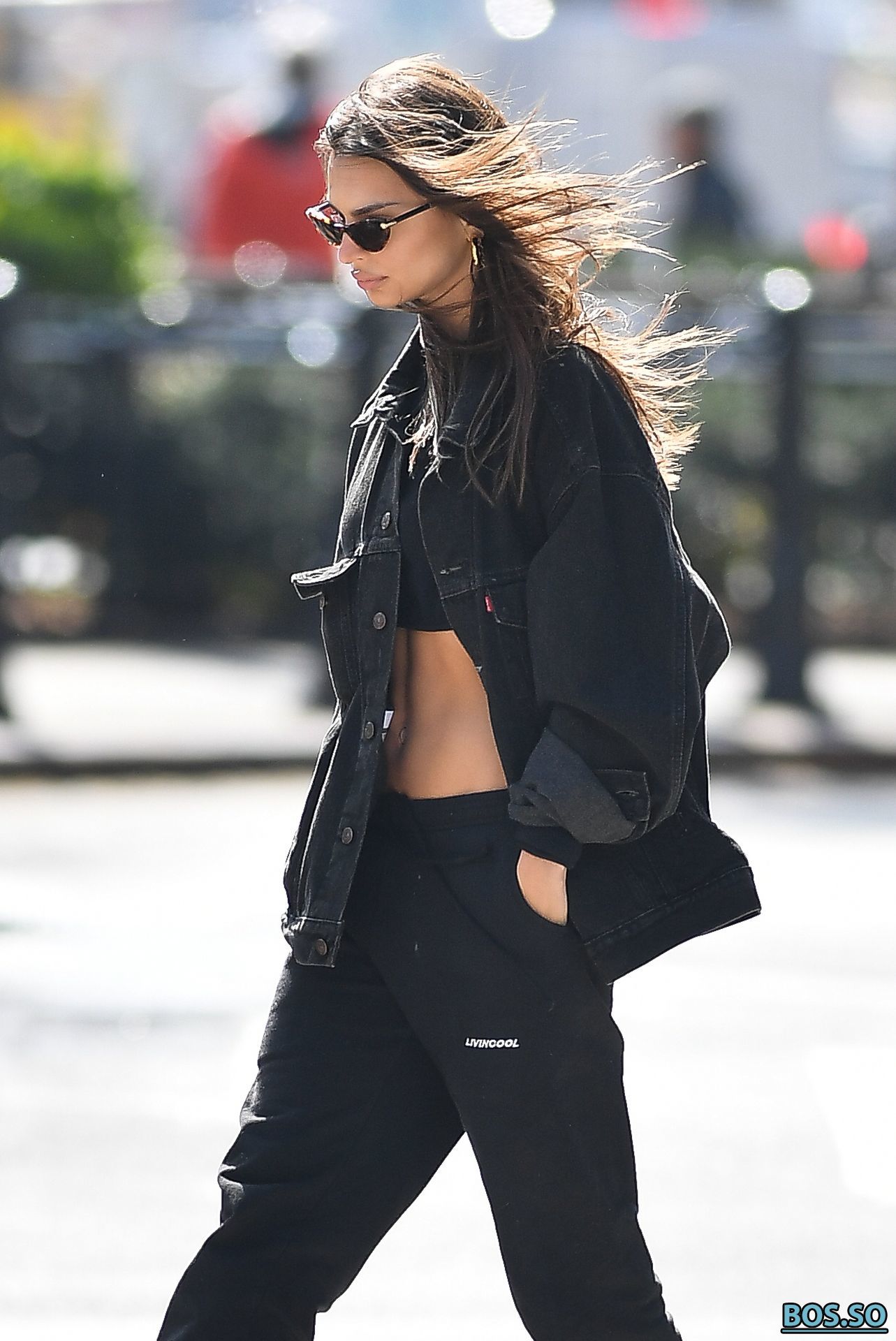 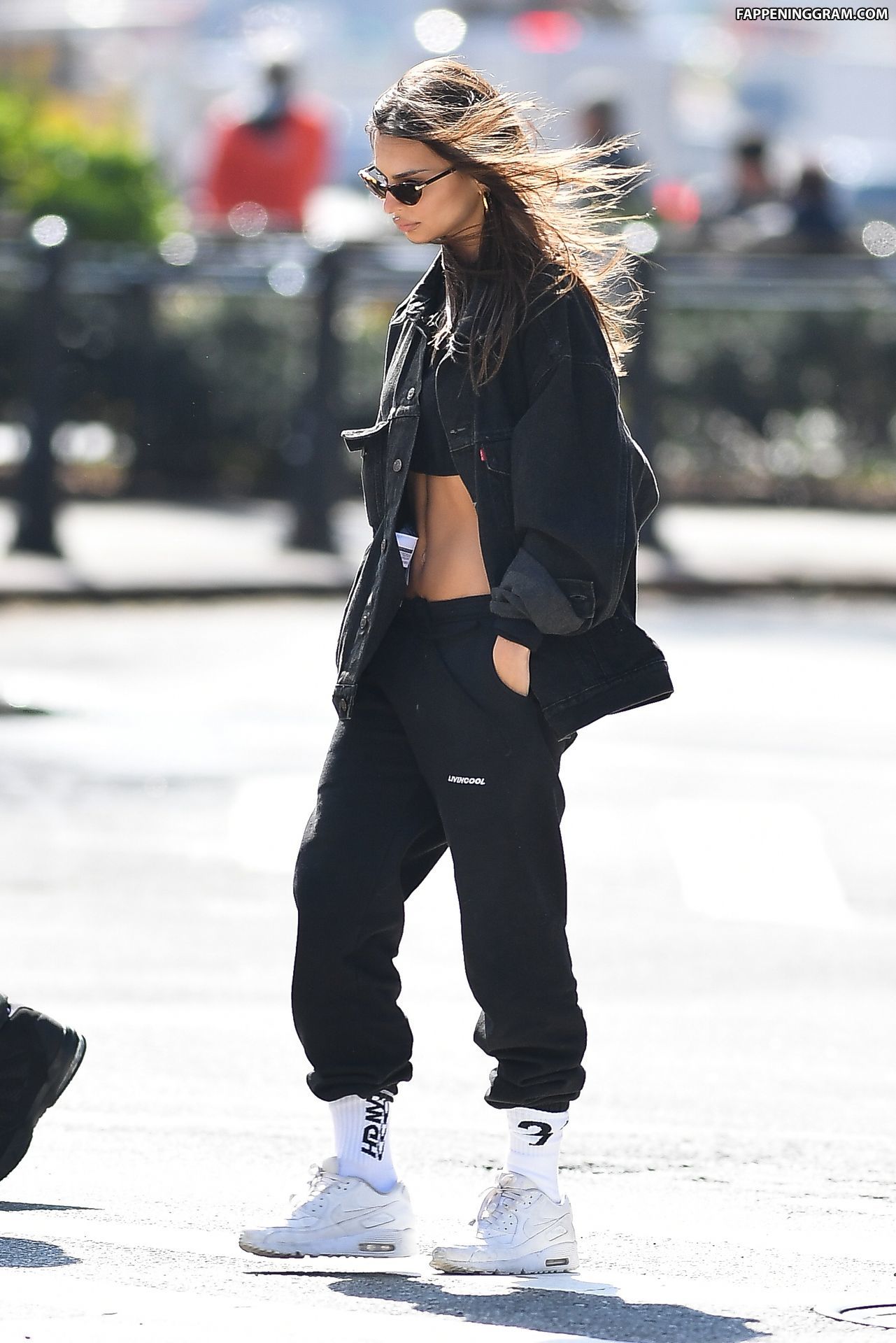 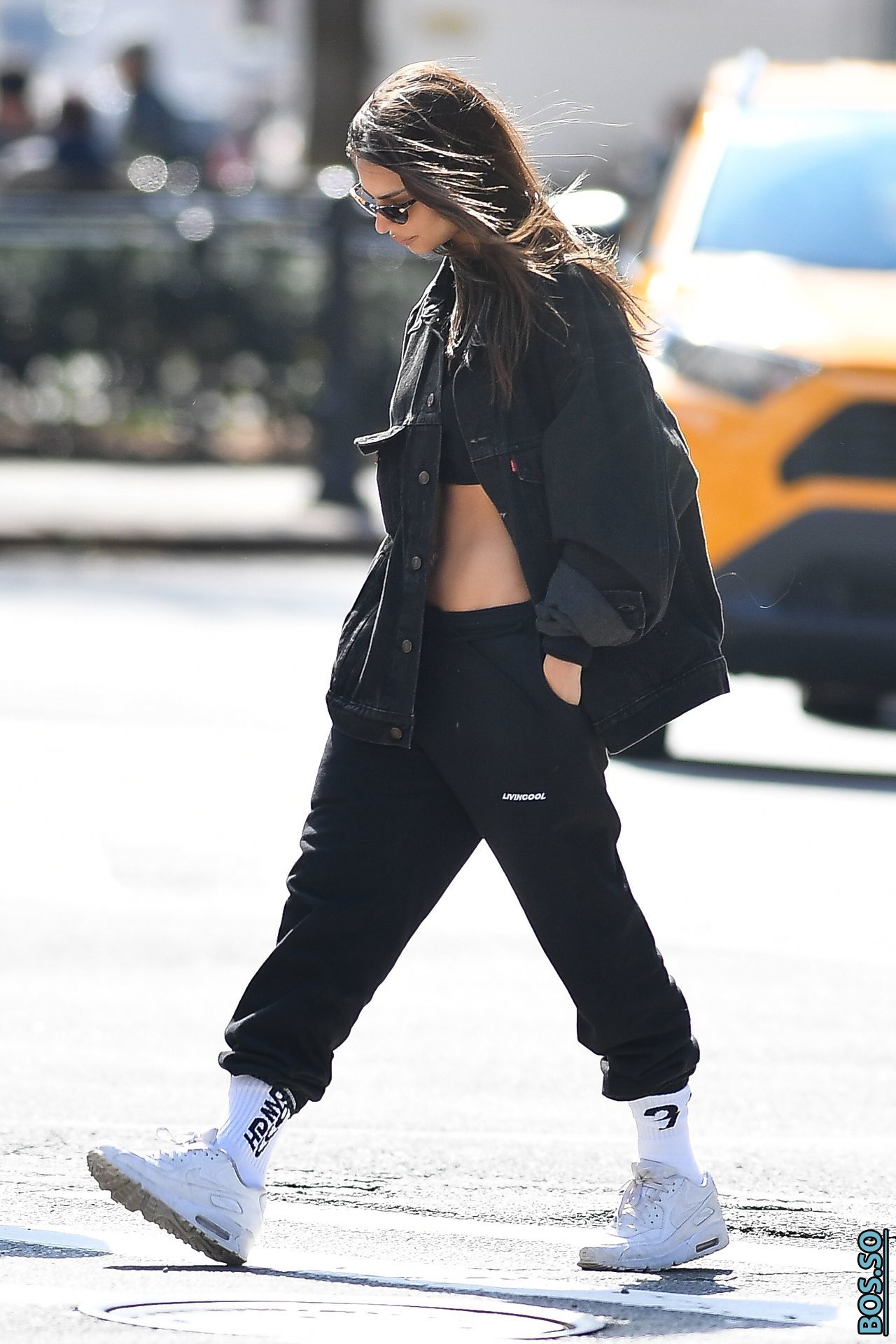 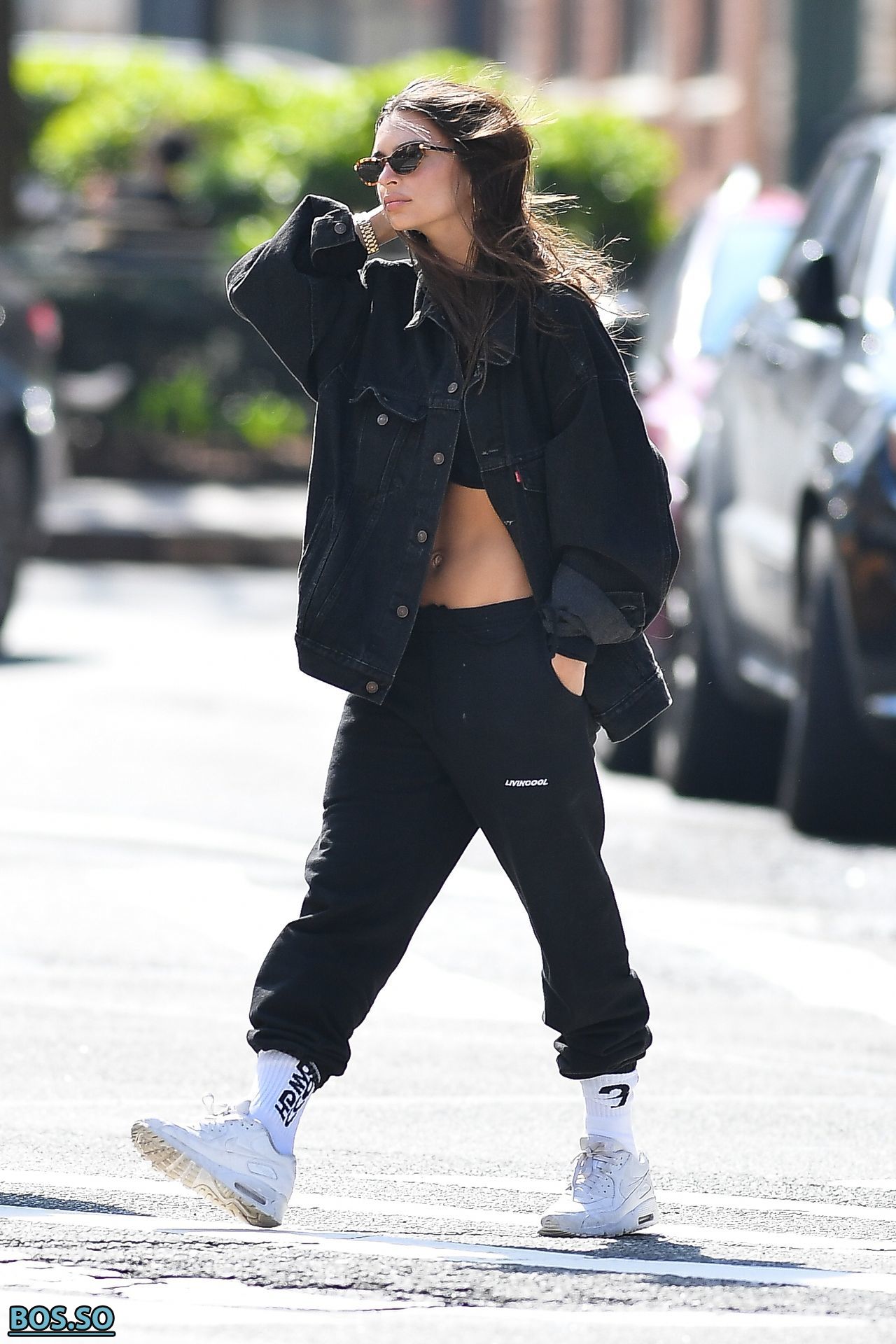 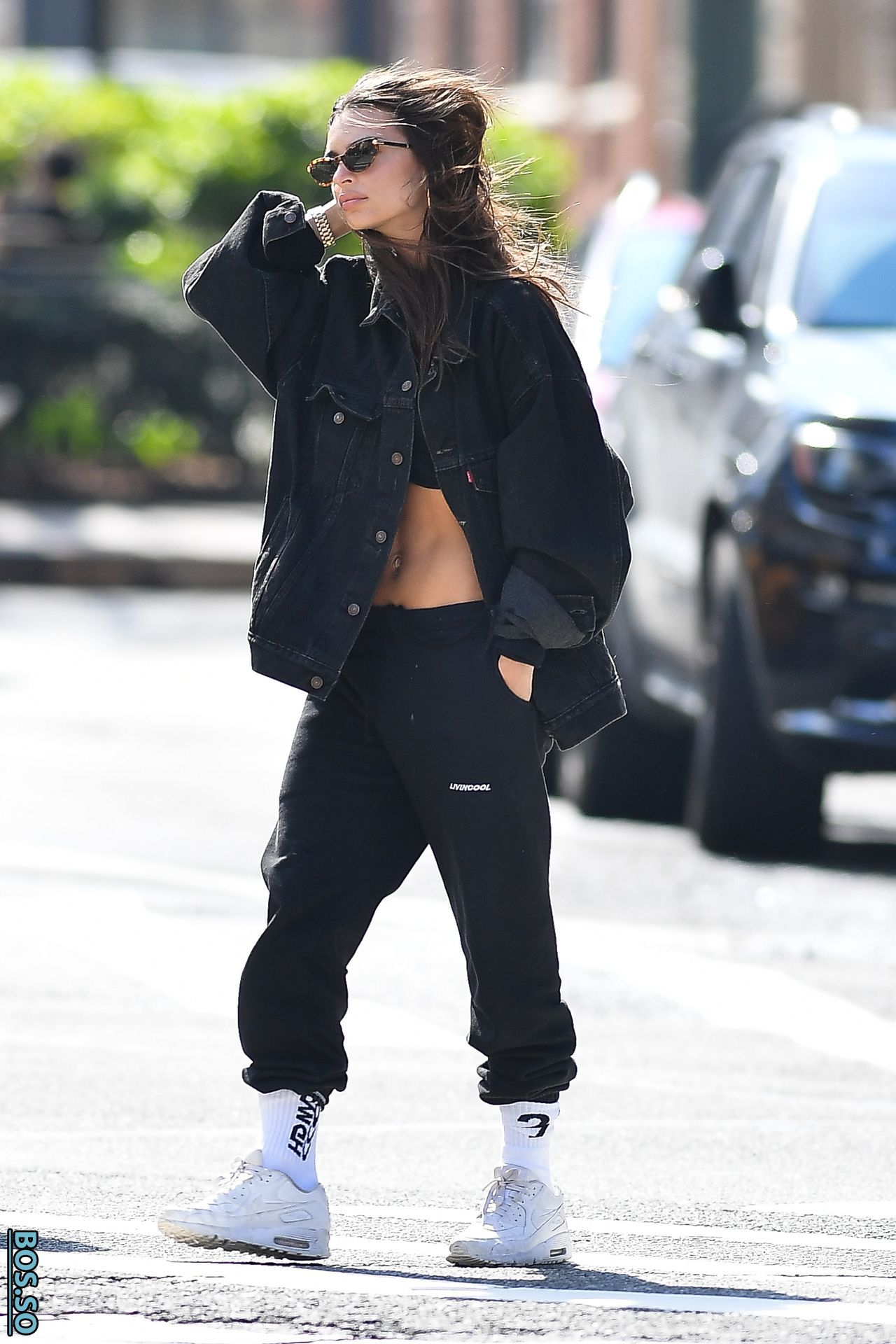 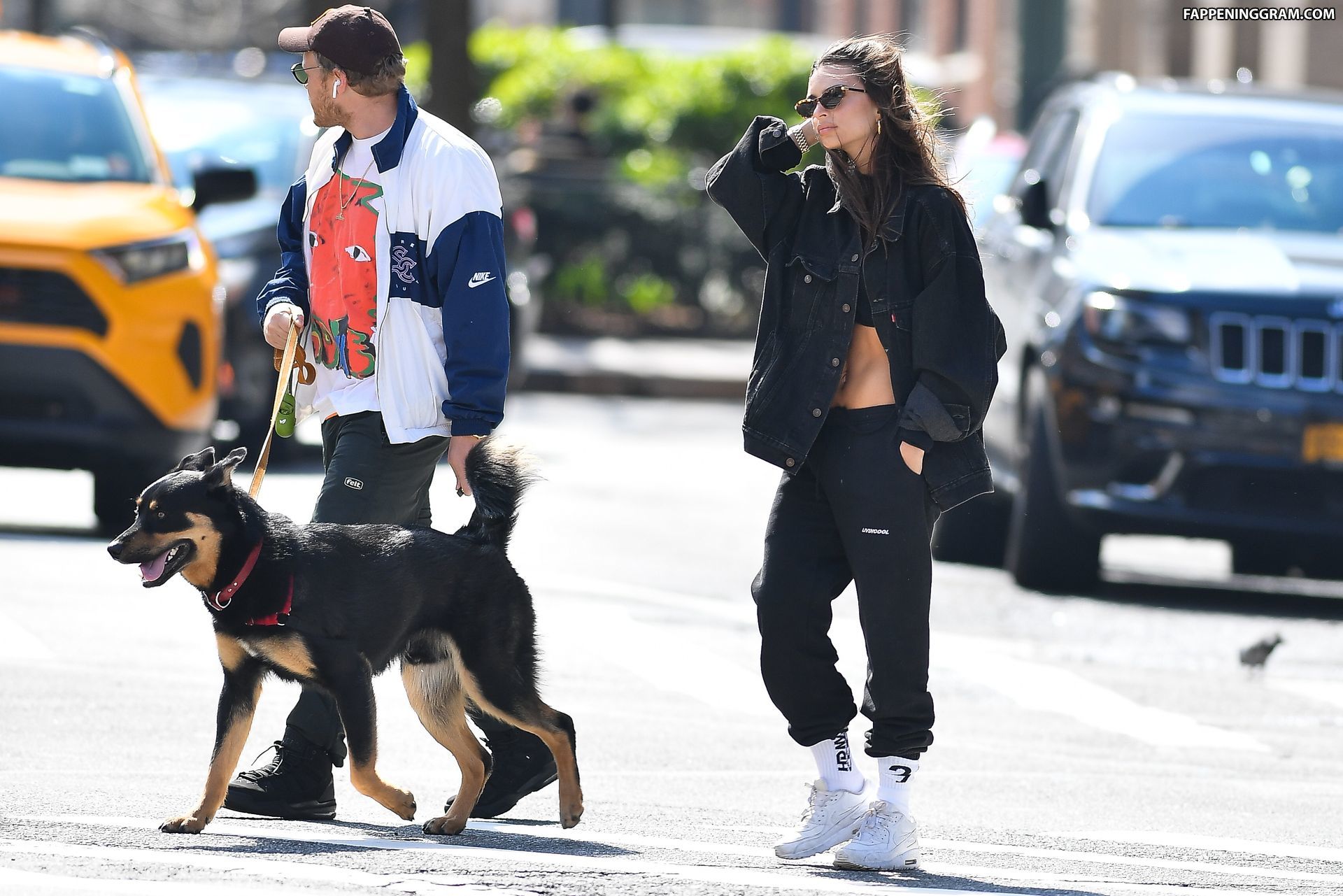 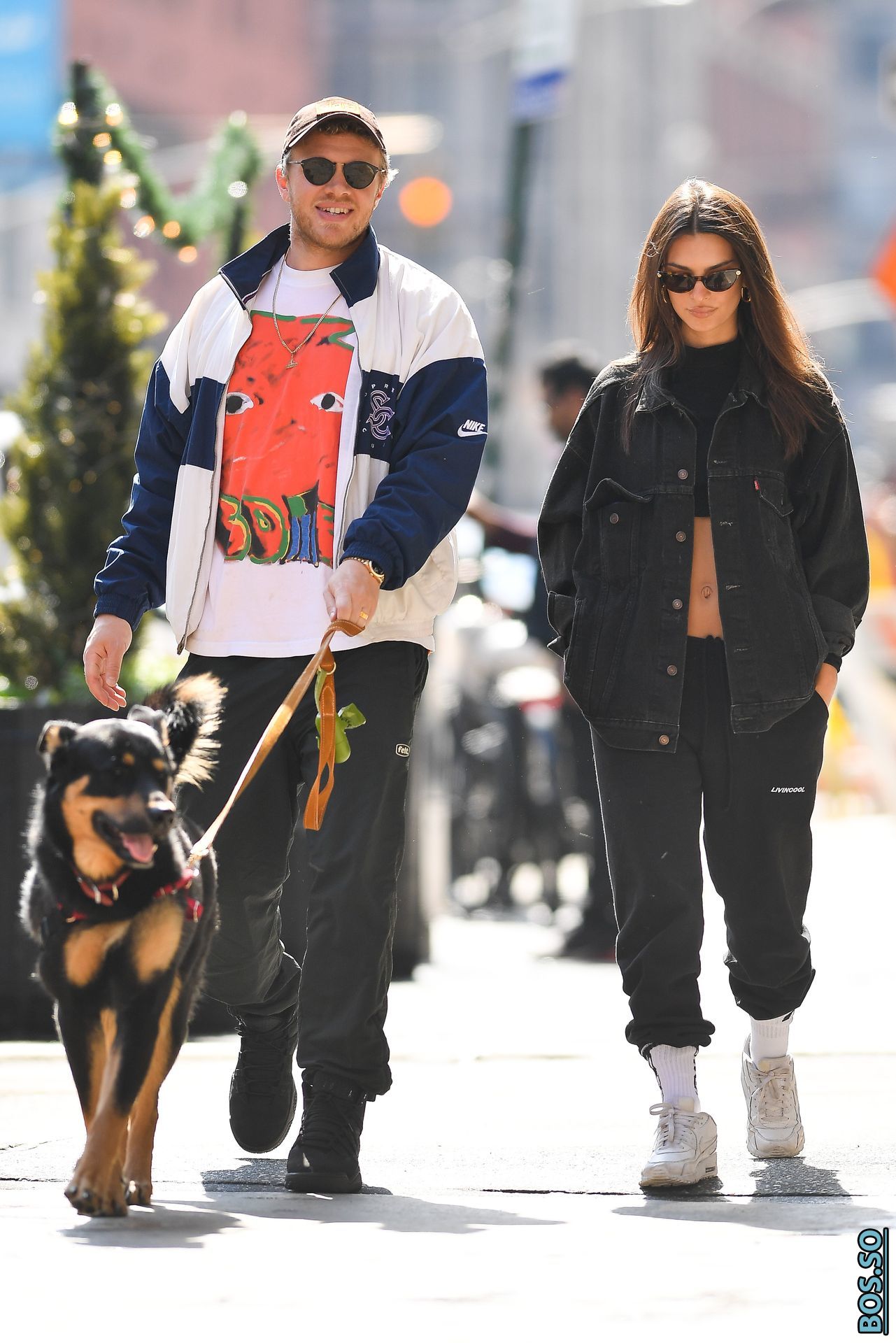 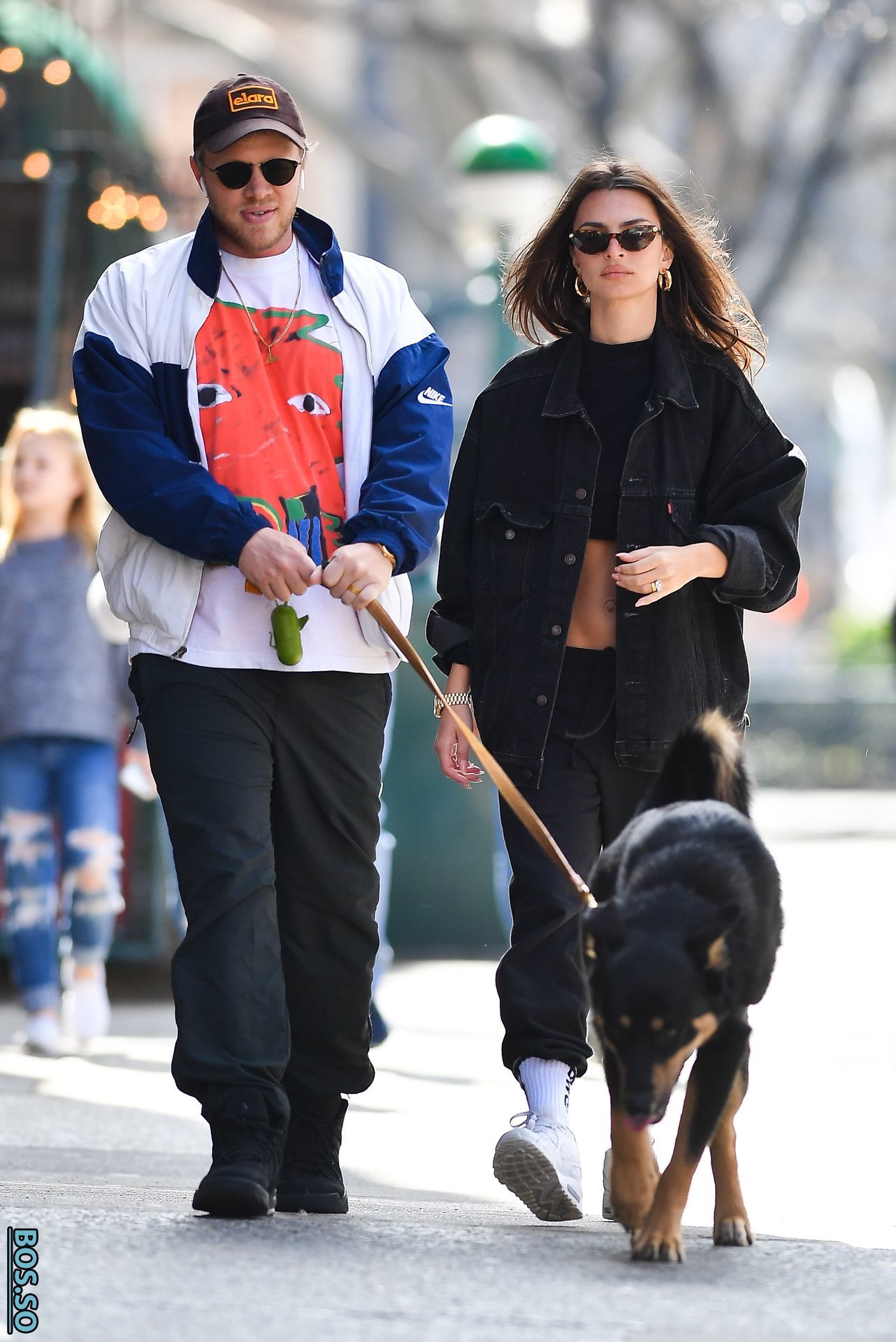 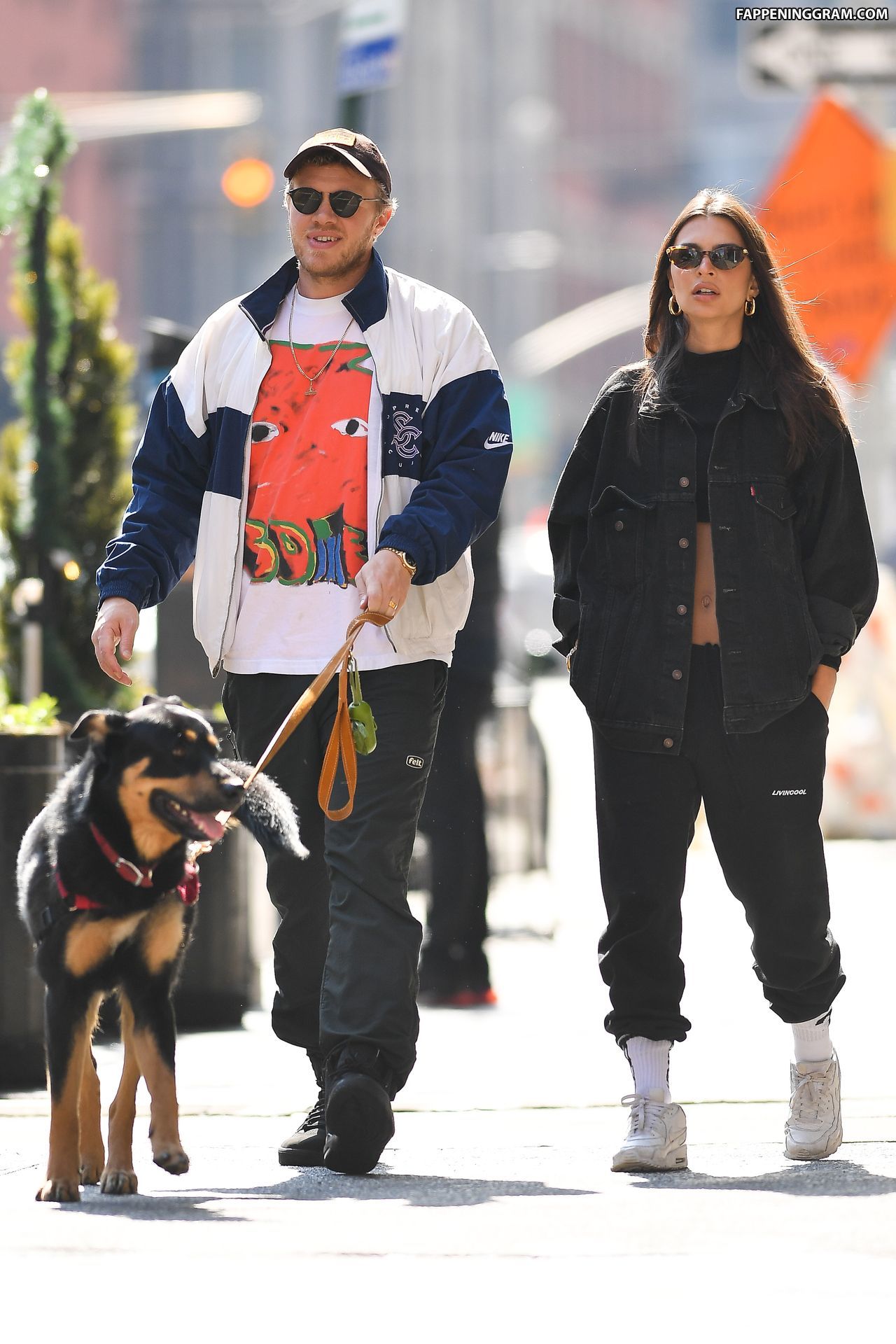 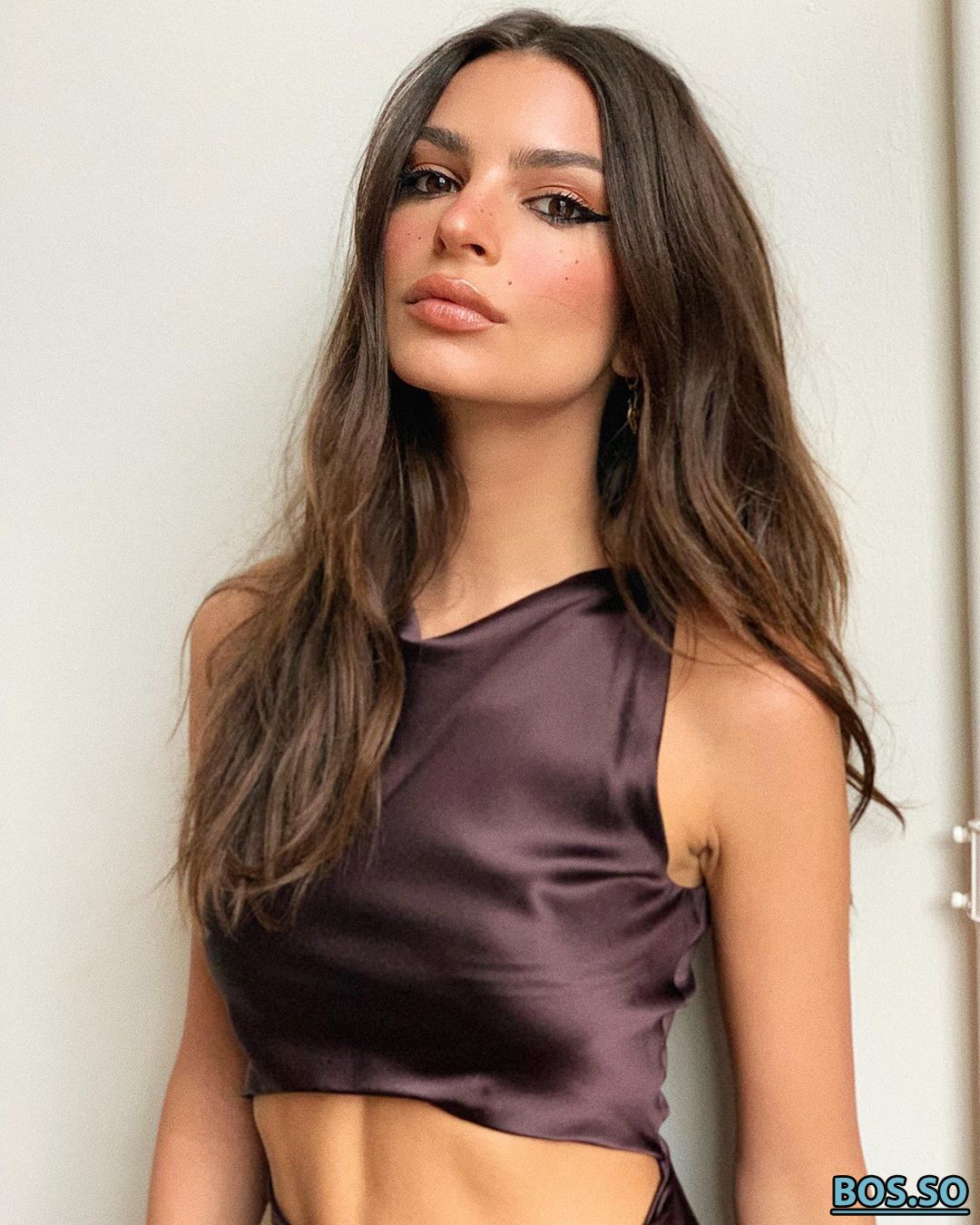 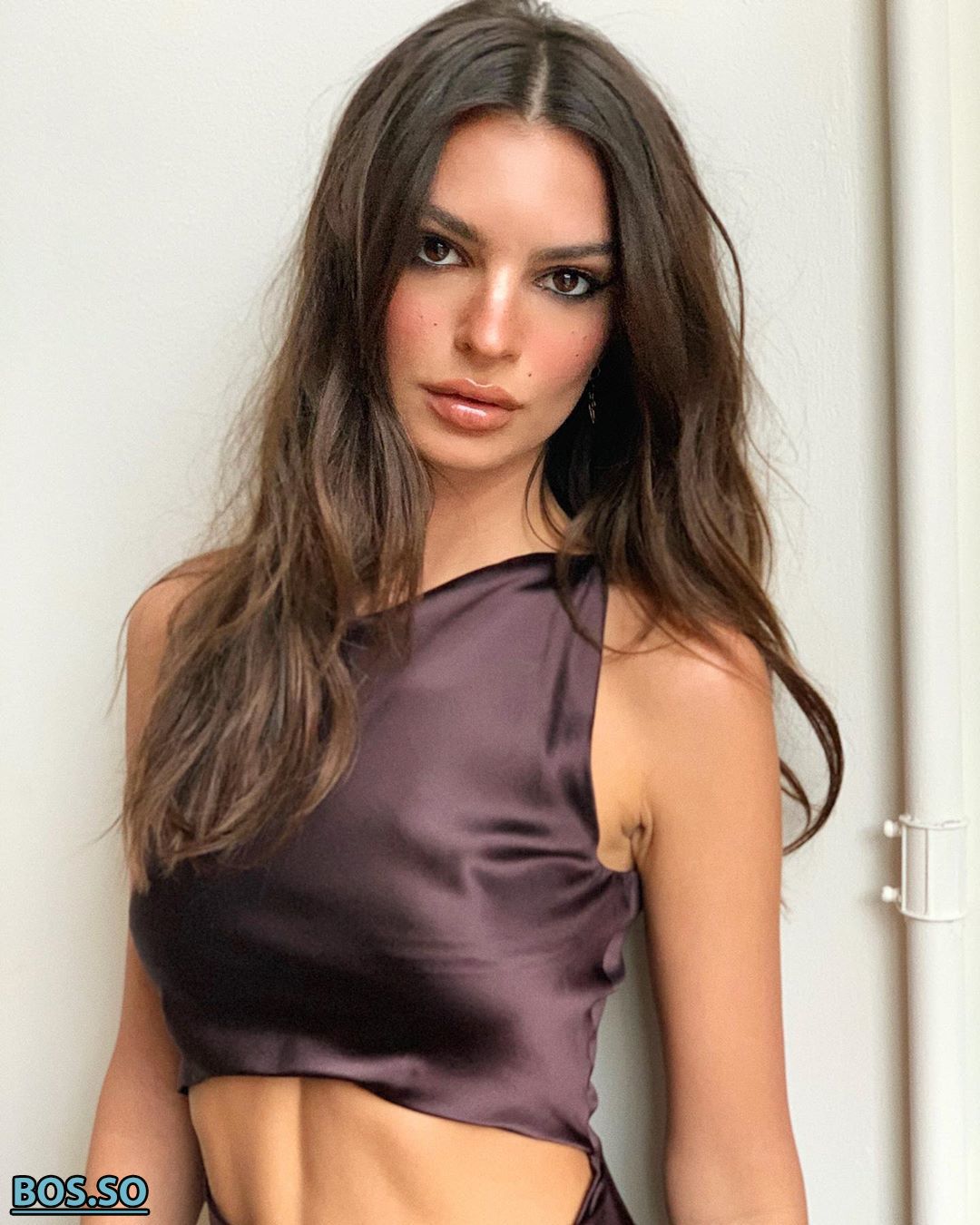 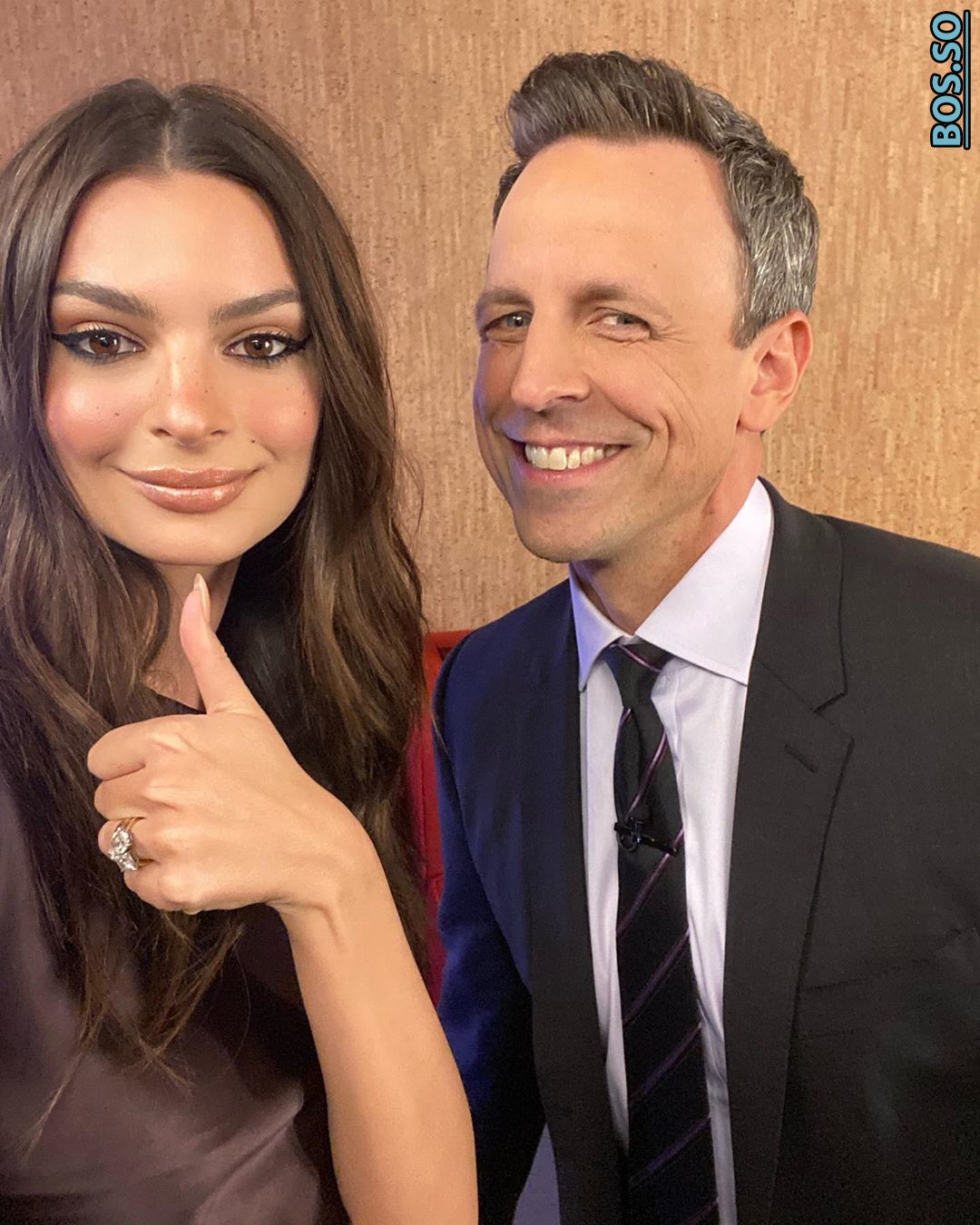 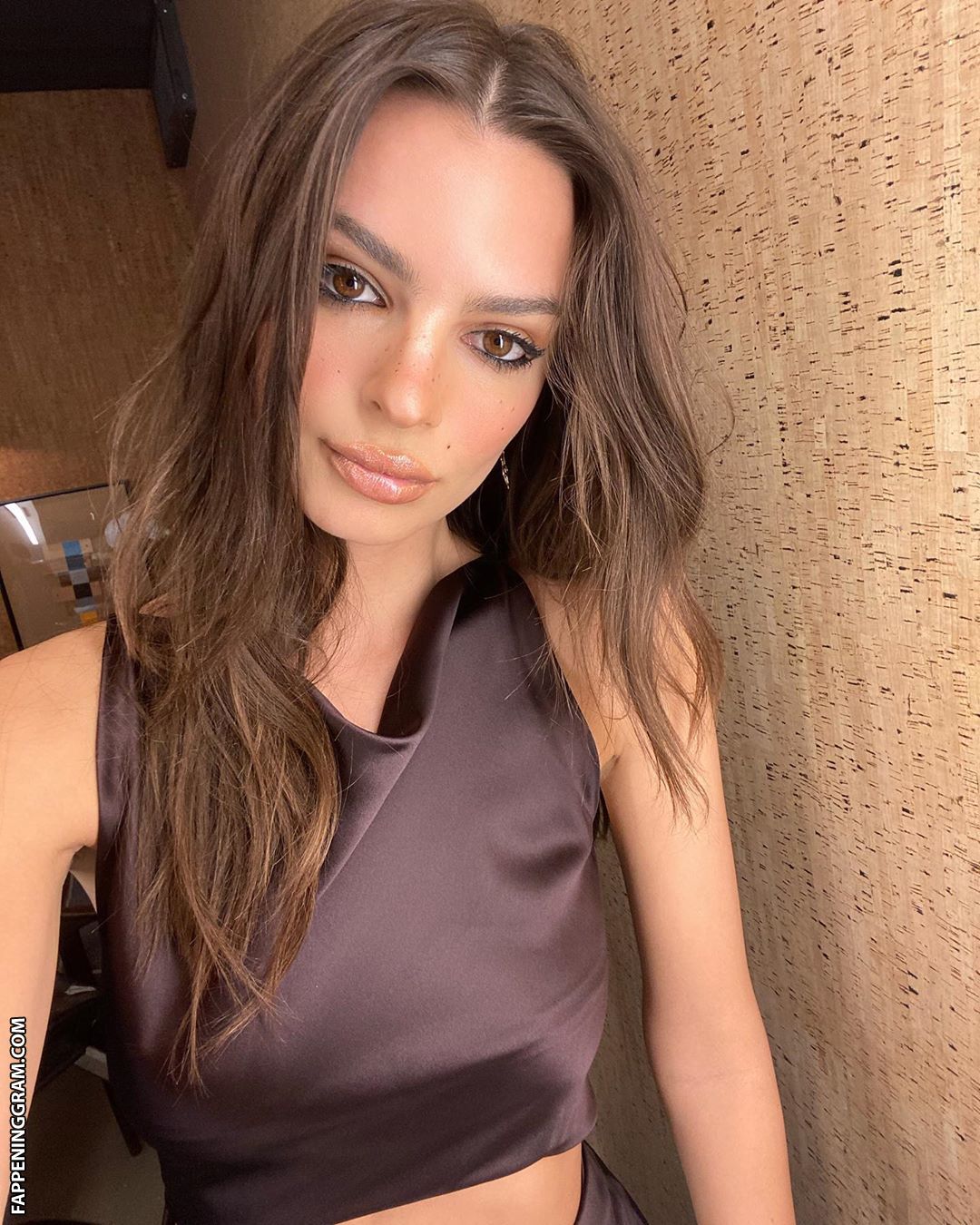 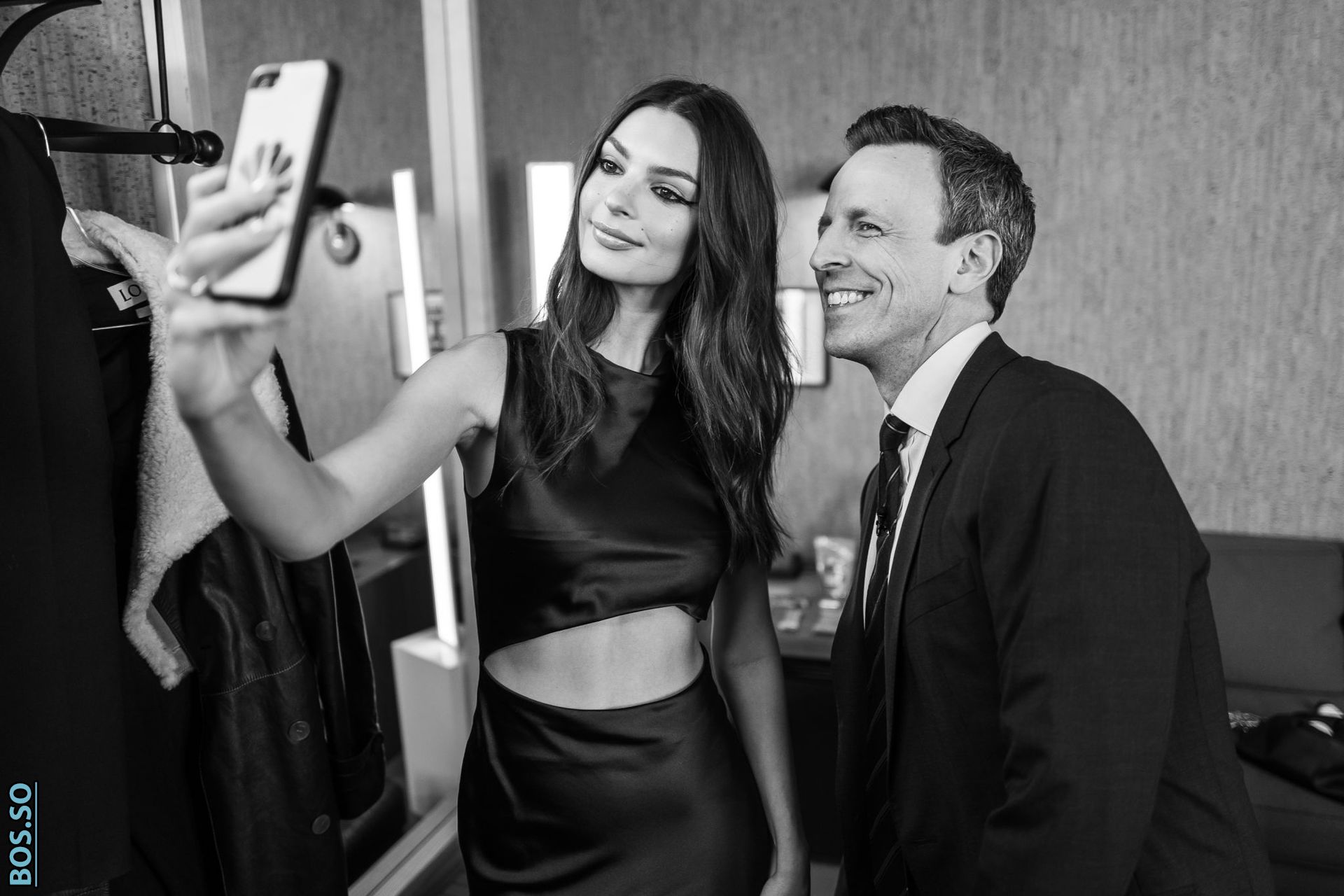