Born in 1988 in Minneapolis. A talented girl, already in two and a half years, went on skates. Until the age of 16, she performed in figure skating, after which she abandoned professional studies. In 2008, first appeared as a model. Now she is an actress and starred in various TV shows in the United States. 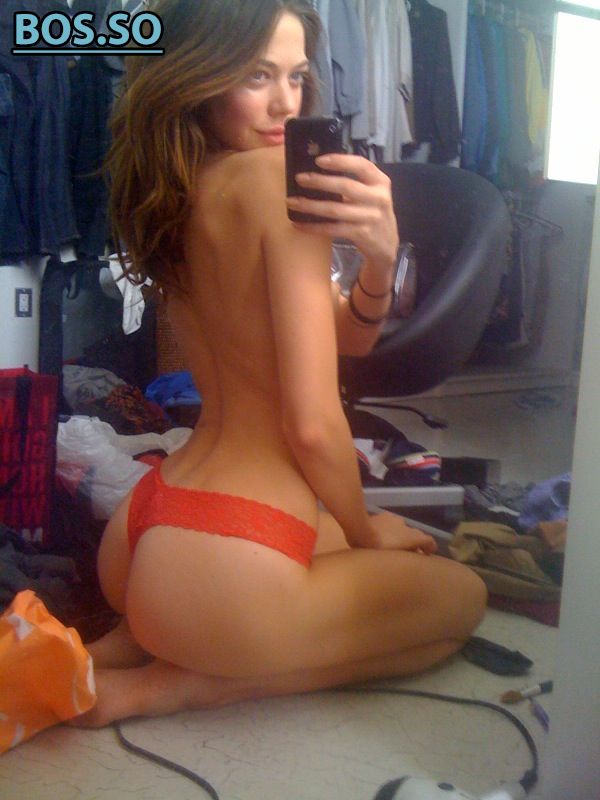 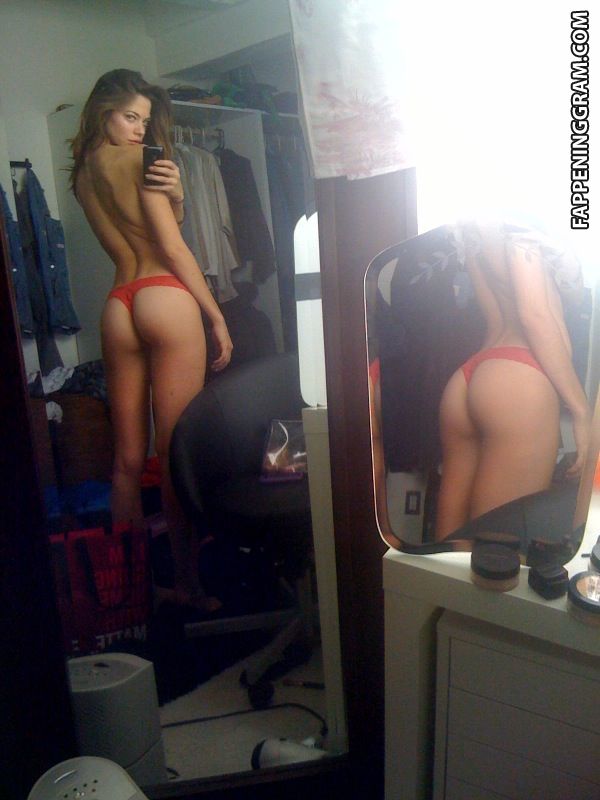 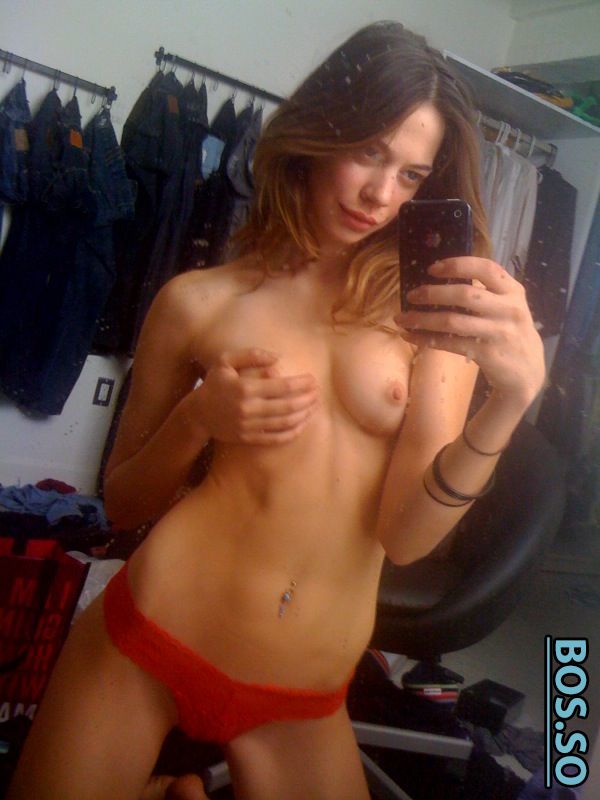 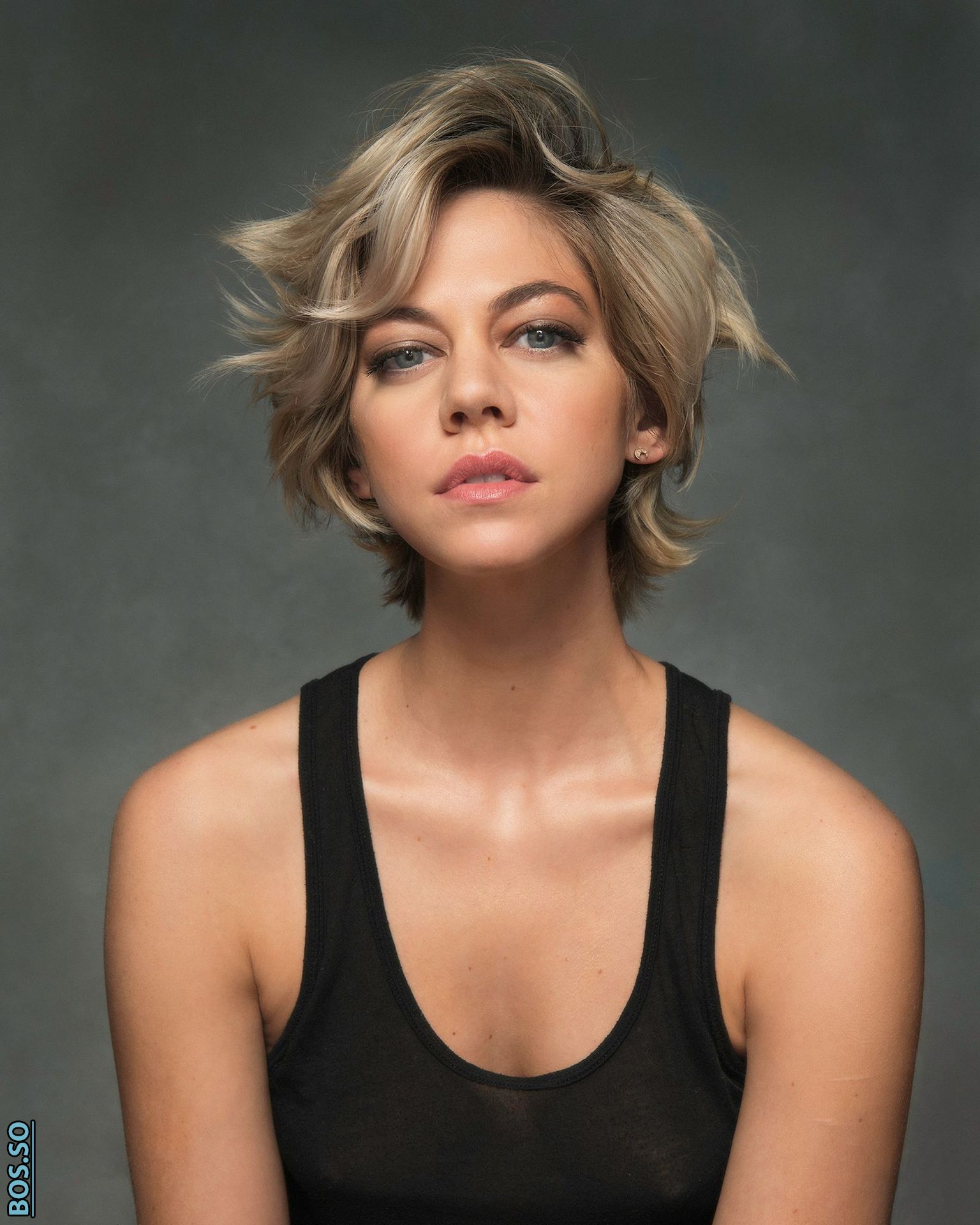 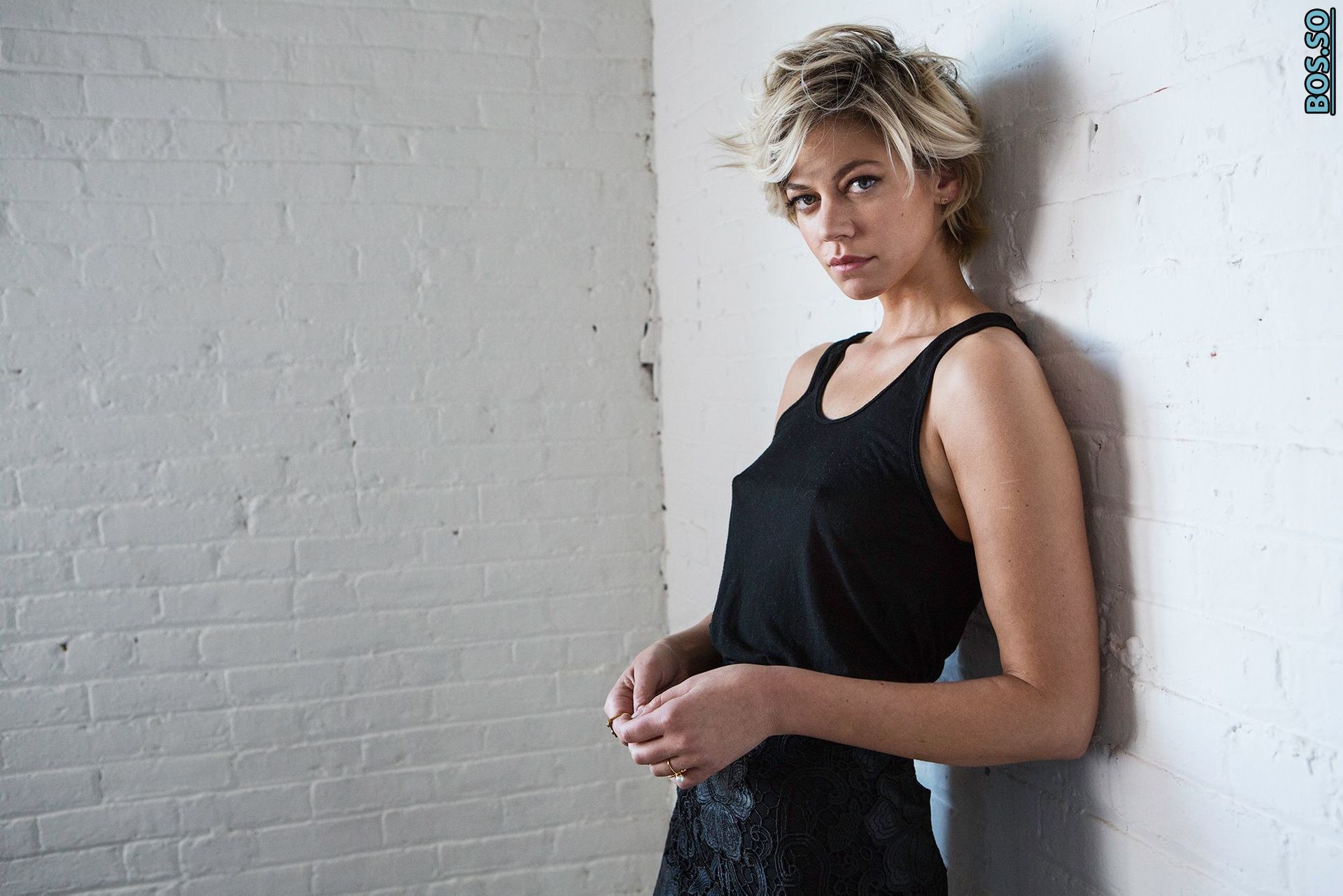