Born in 1983. During her career, she managed to light up as a singer, host of talk shows and actresses. She became popular after joining the 3LW and The Cheetah Girls bands. After the popularity came to the star, she was invited as a presenter in the television show The Real. 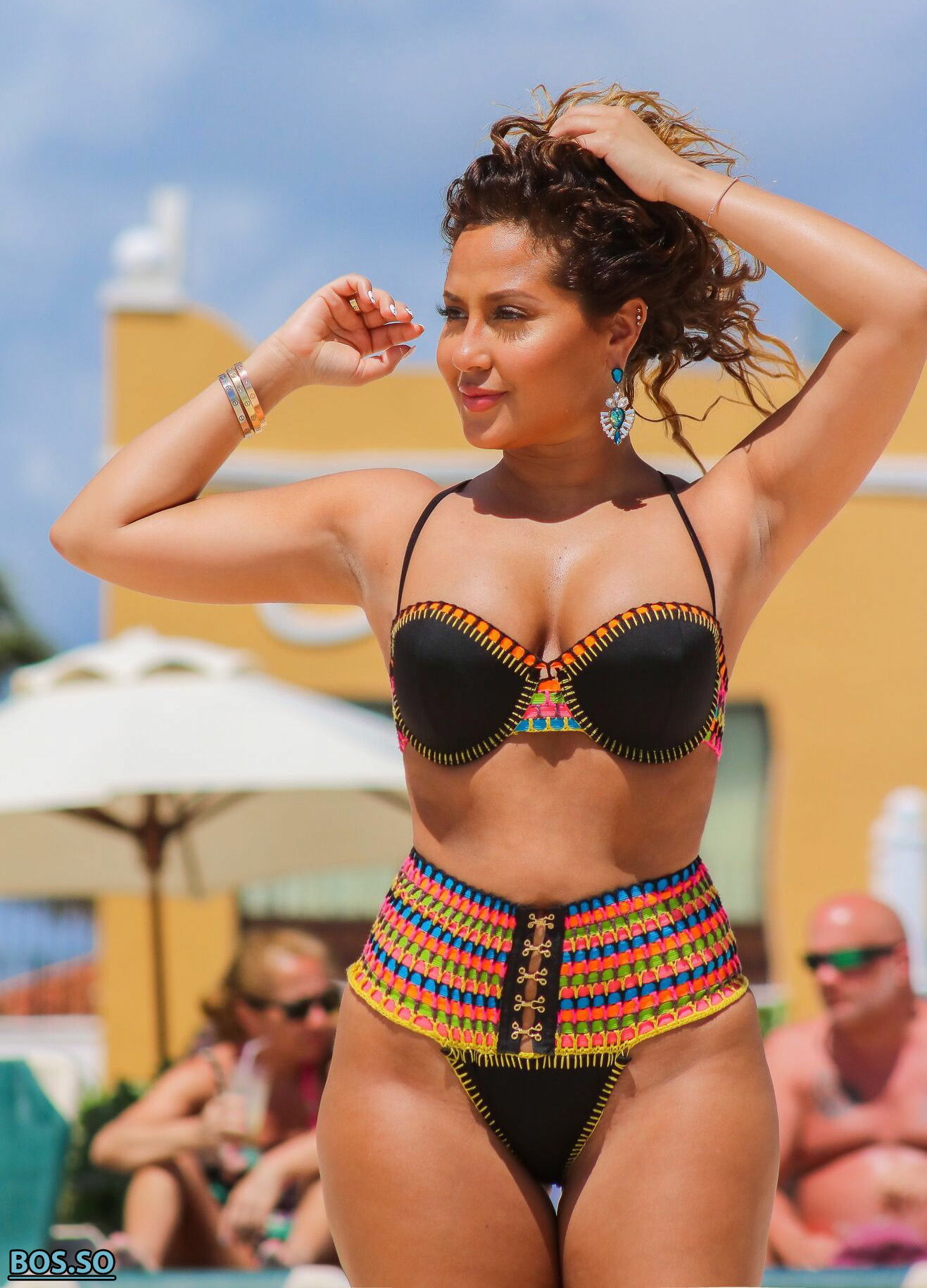 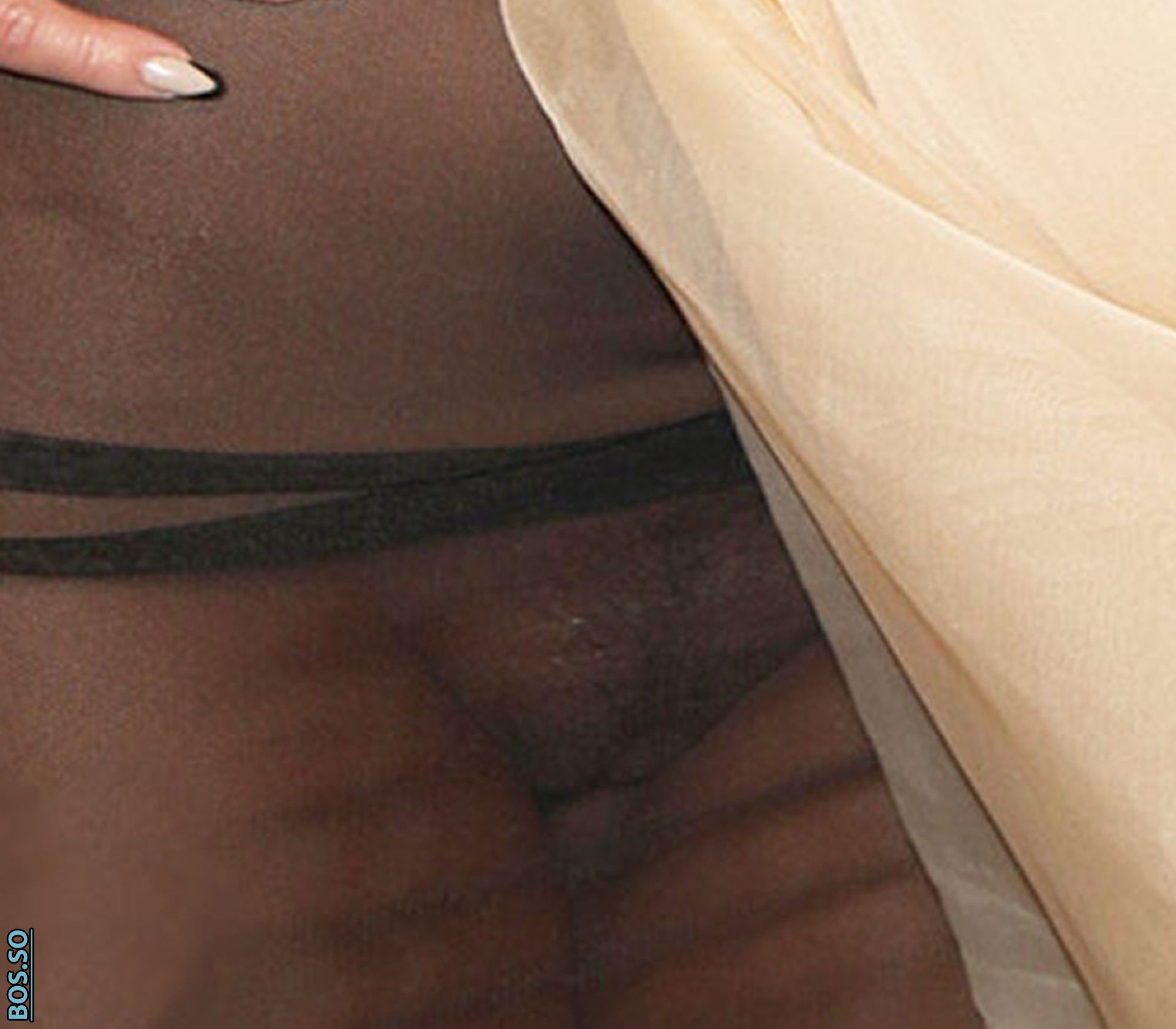 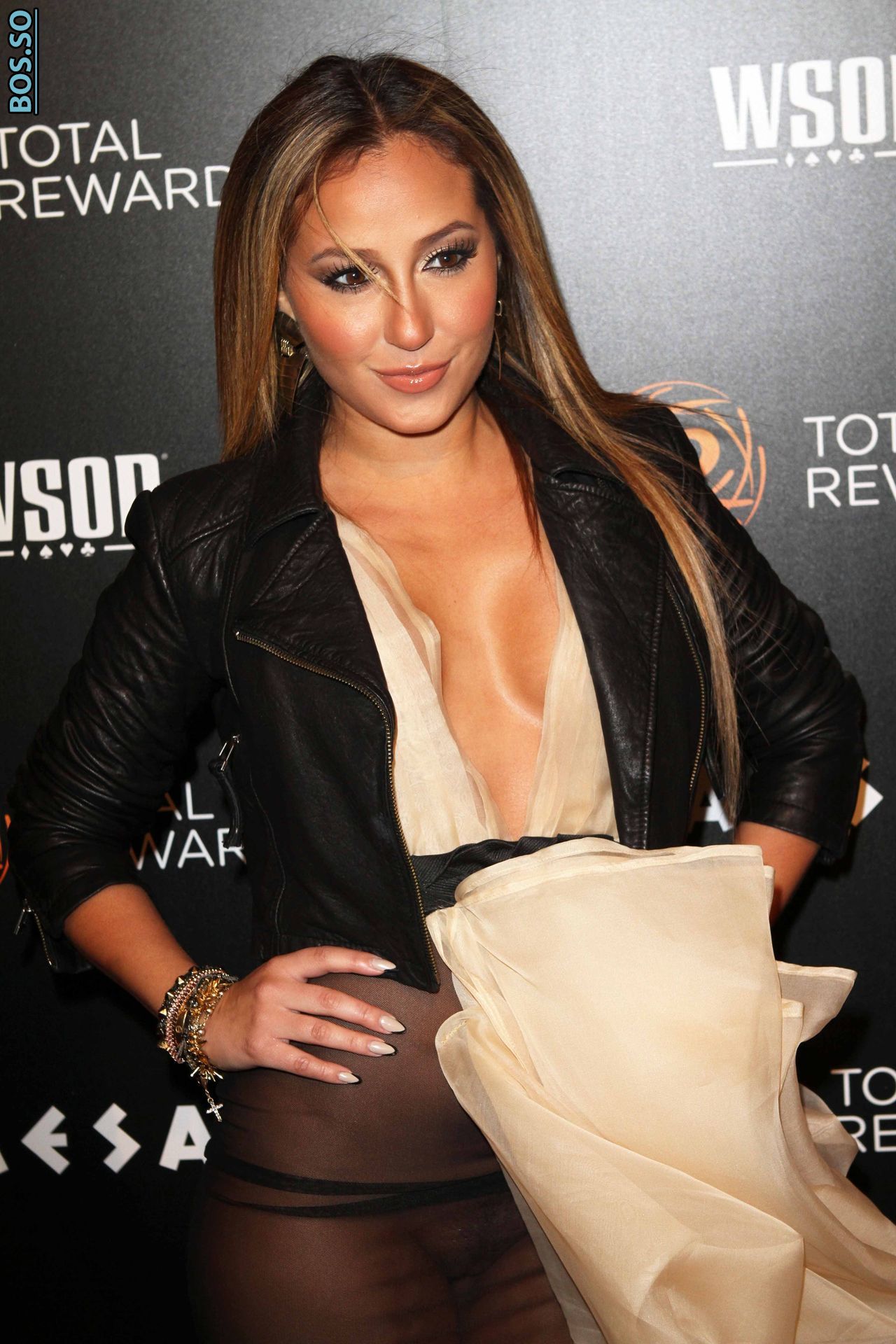 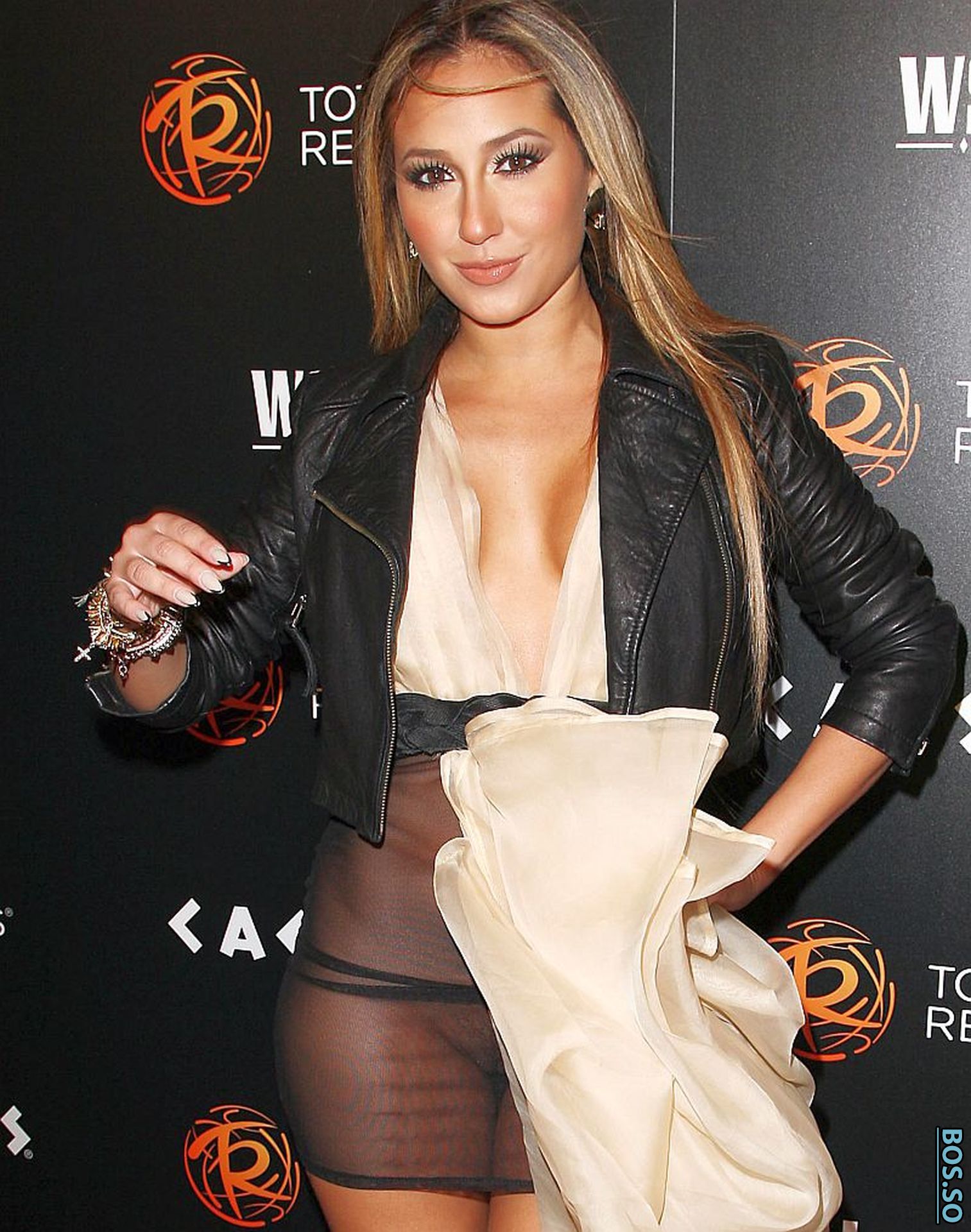 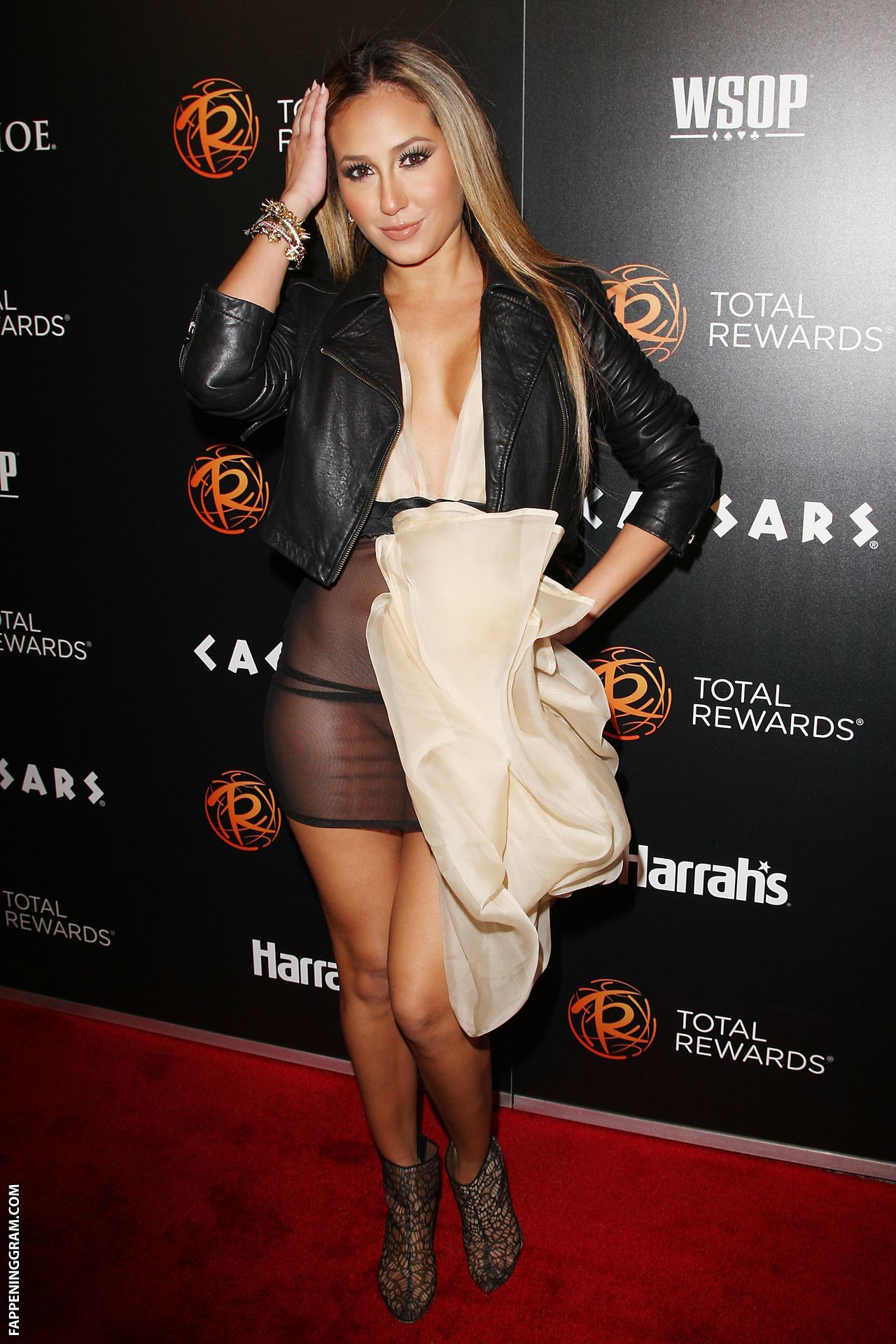 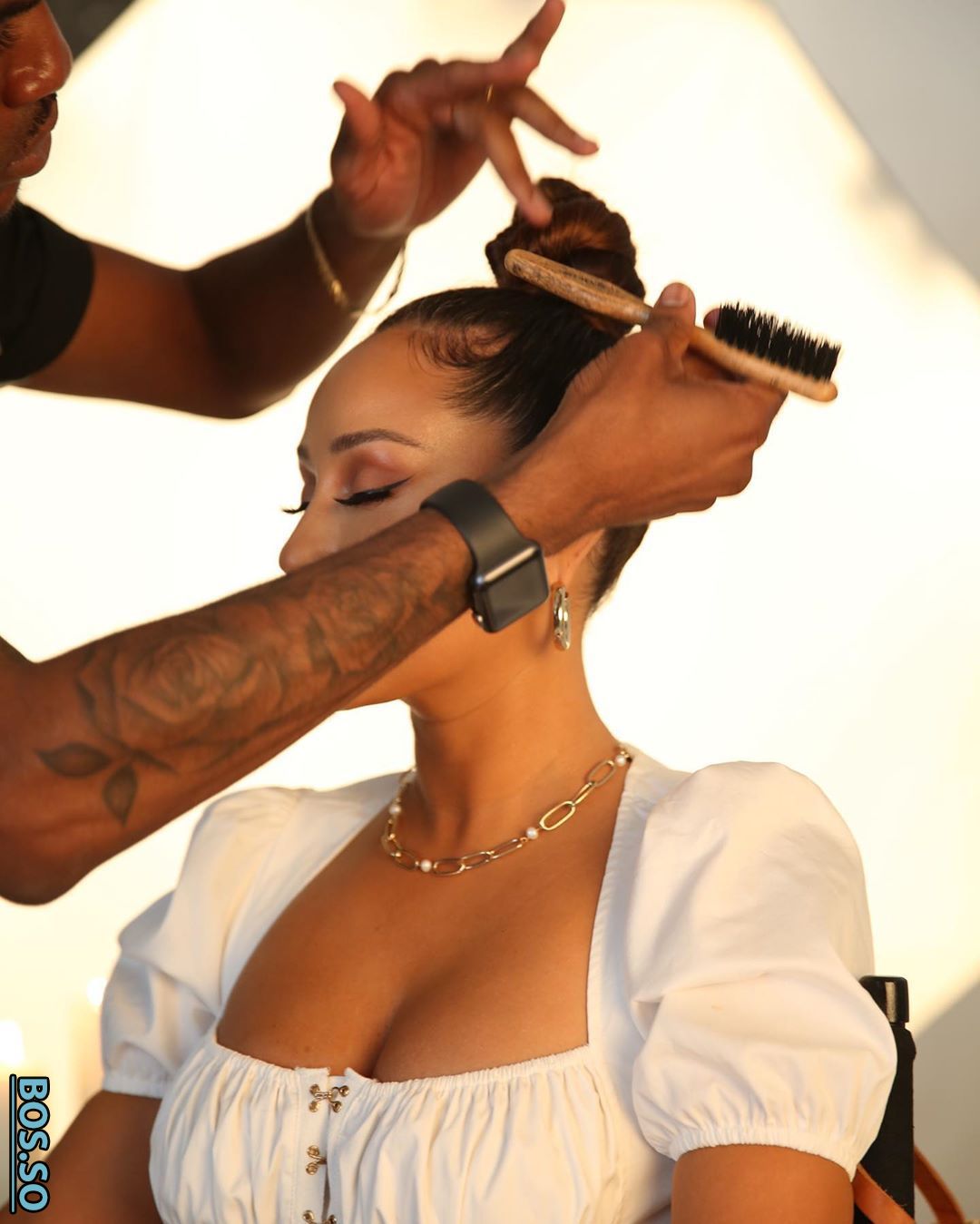 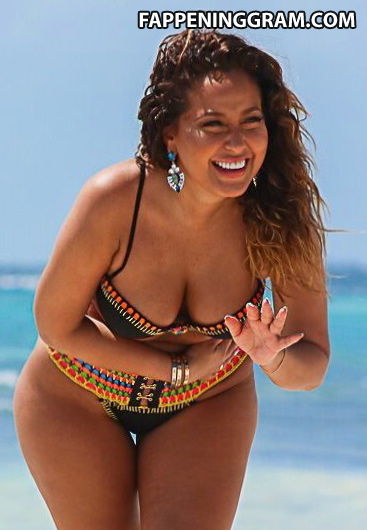 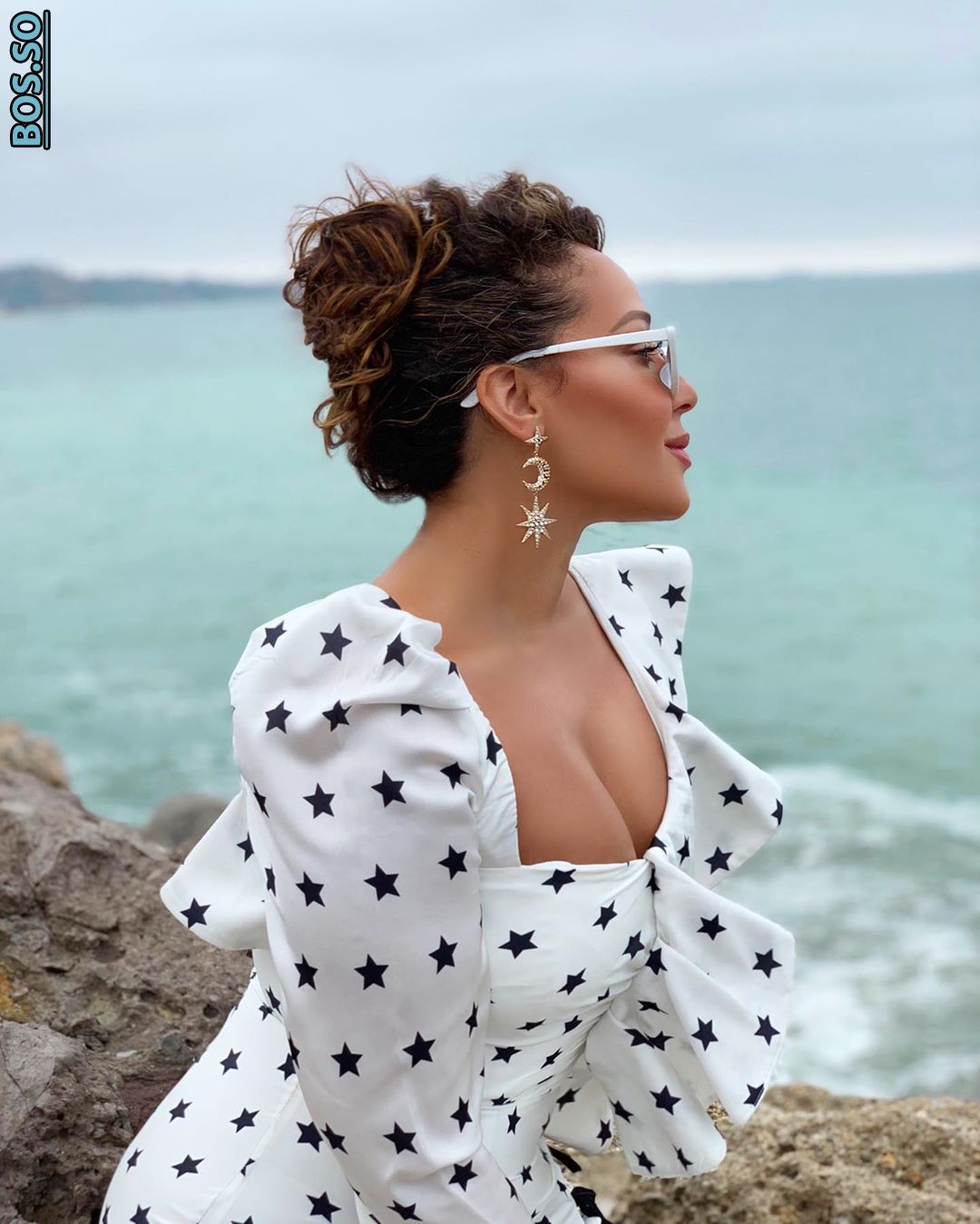 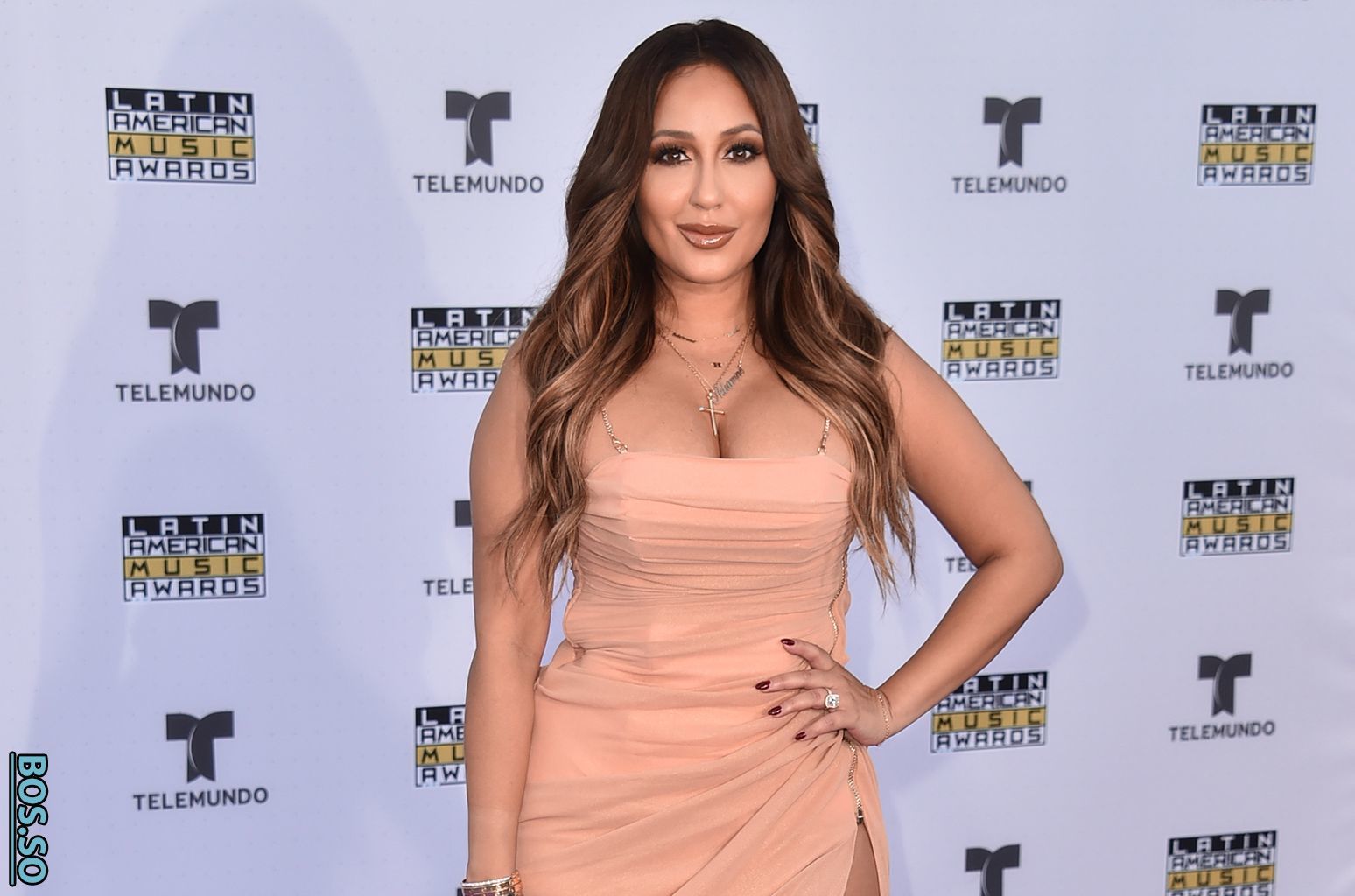 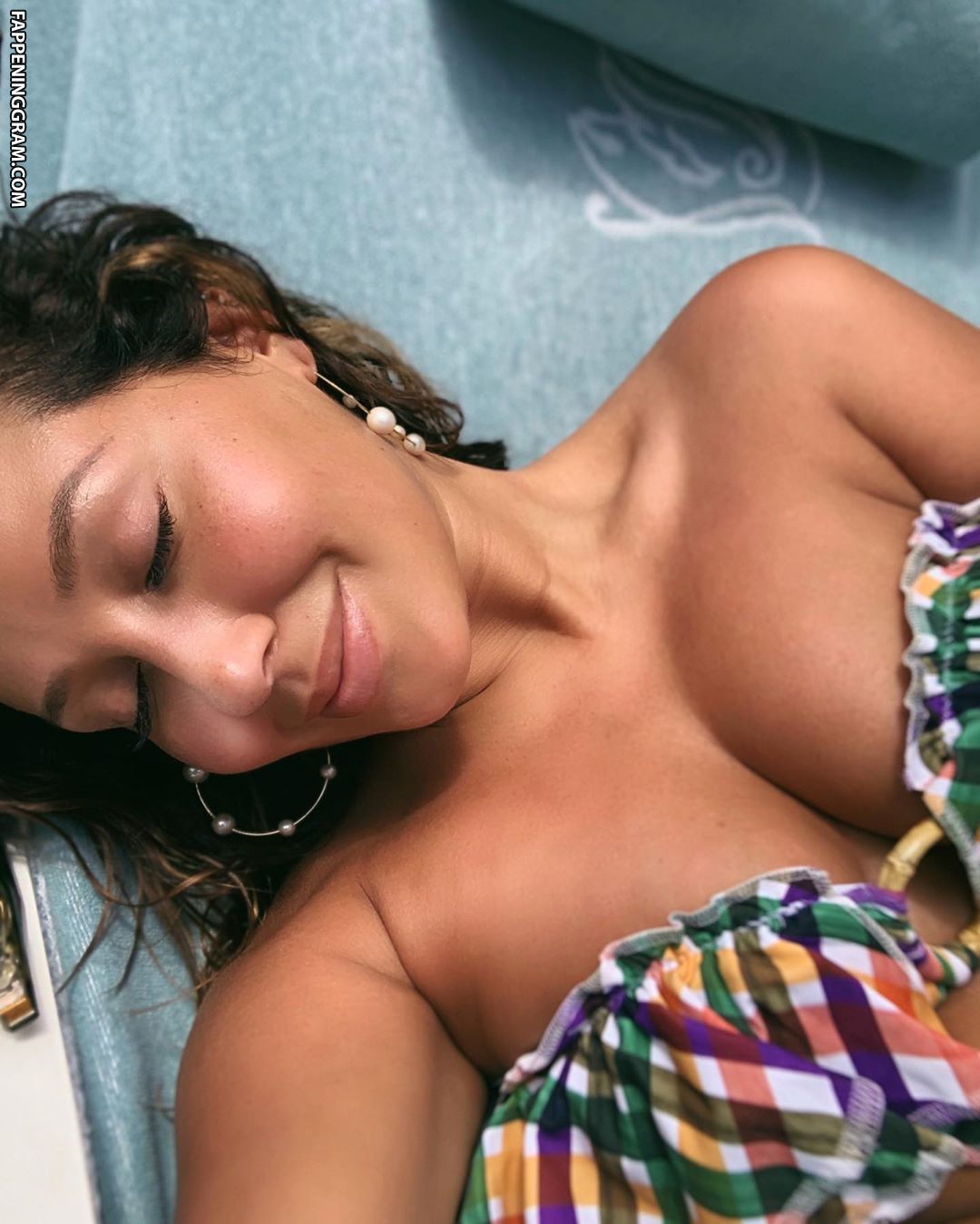 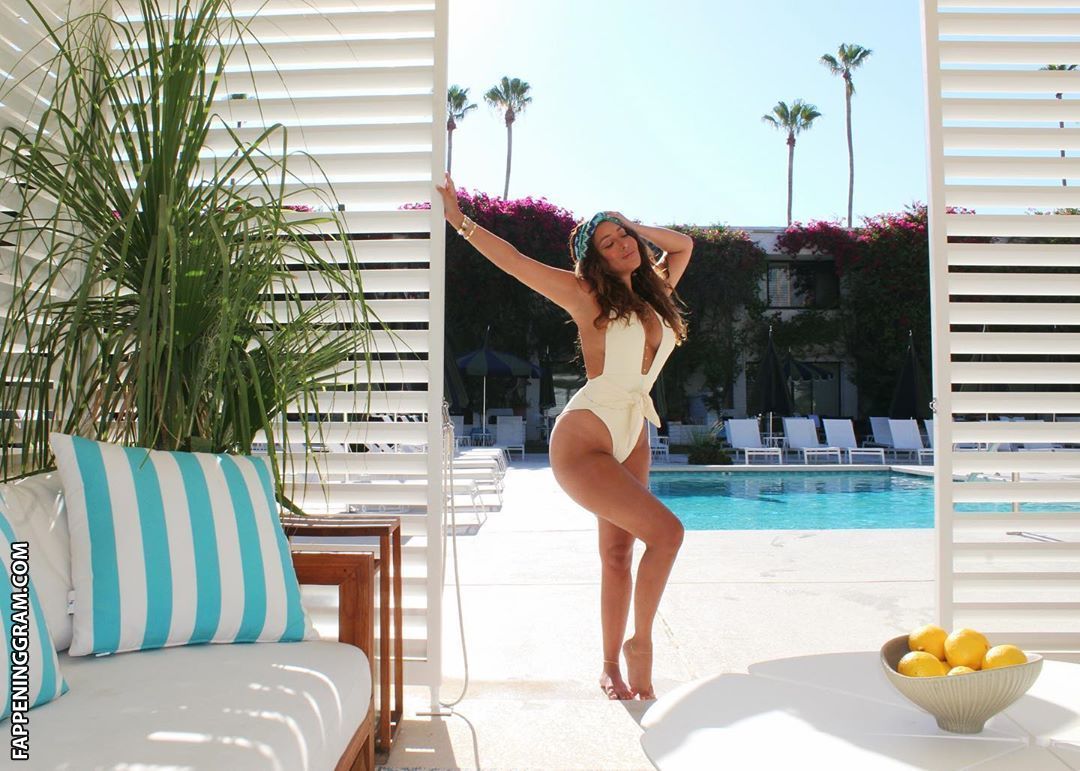 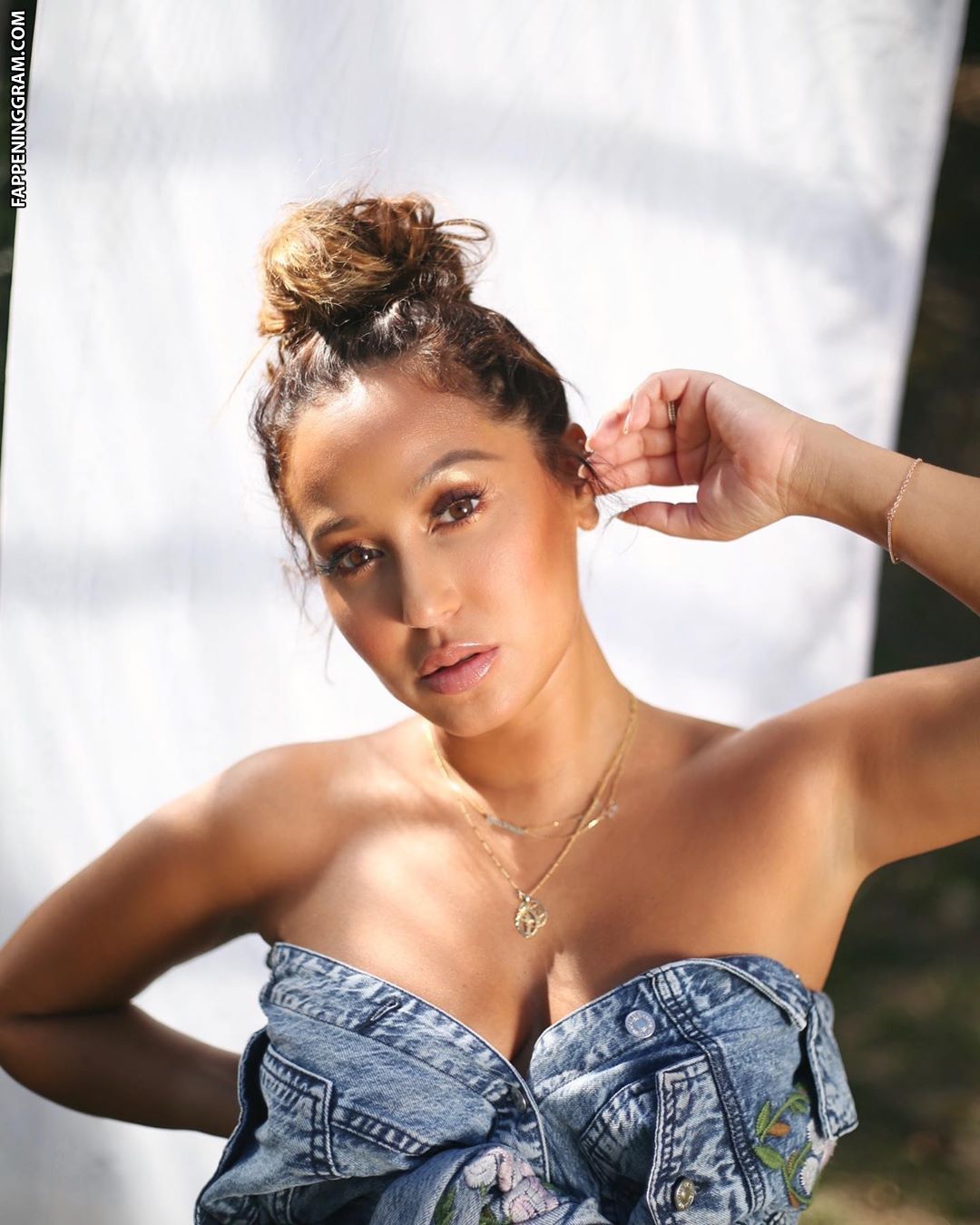 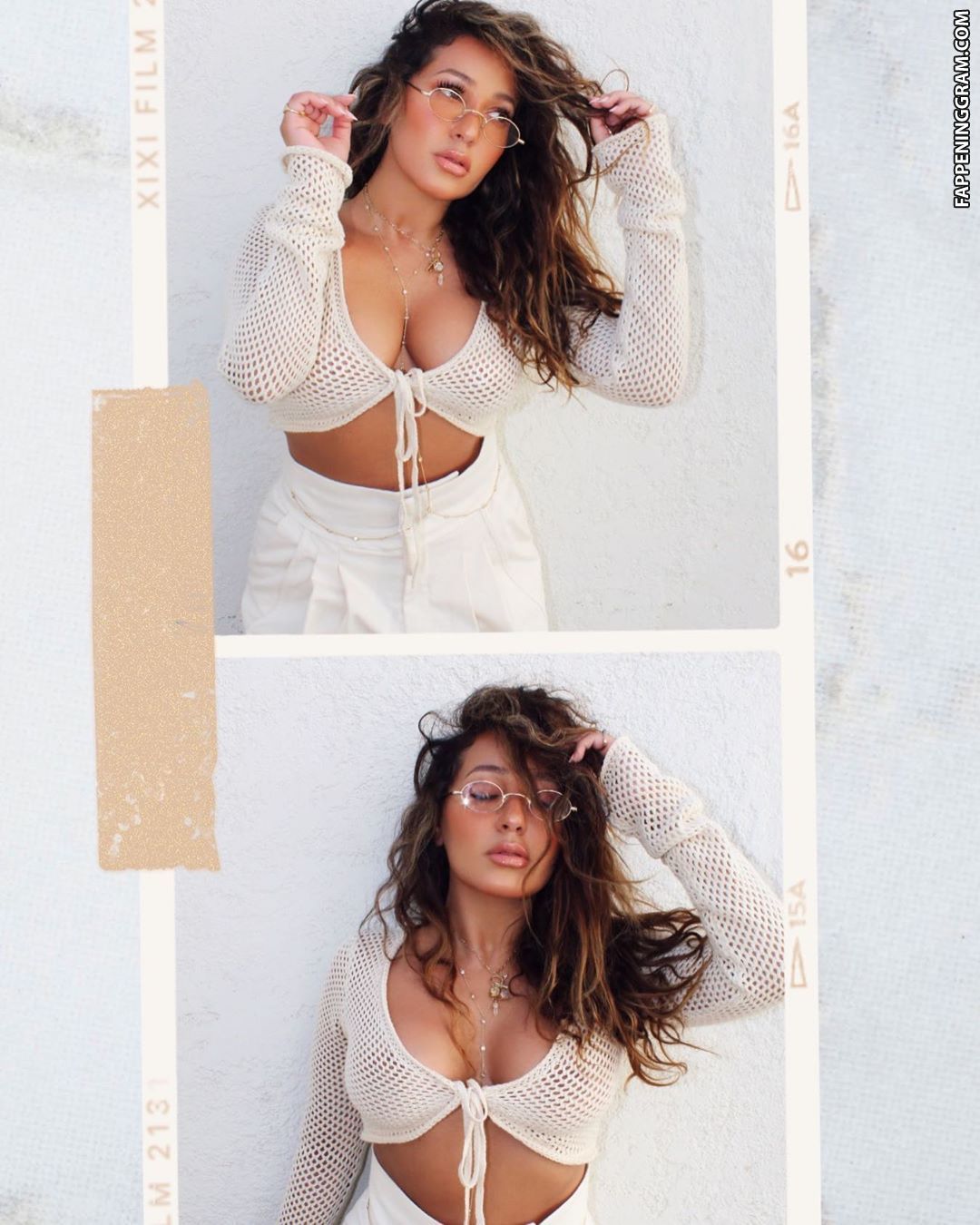 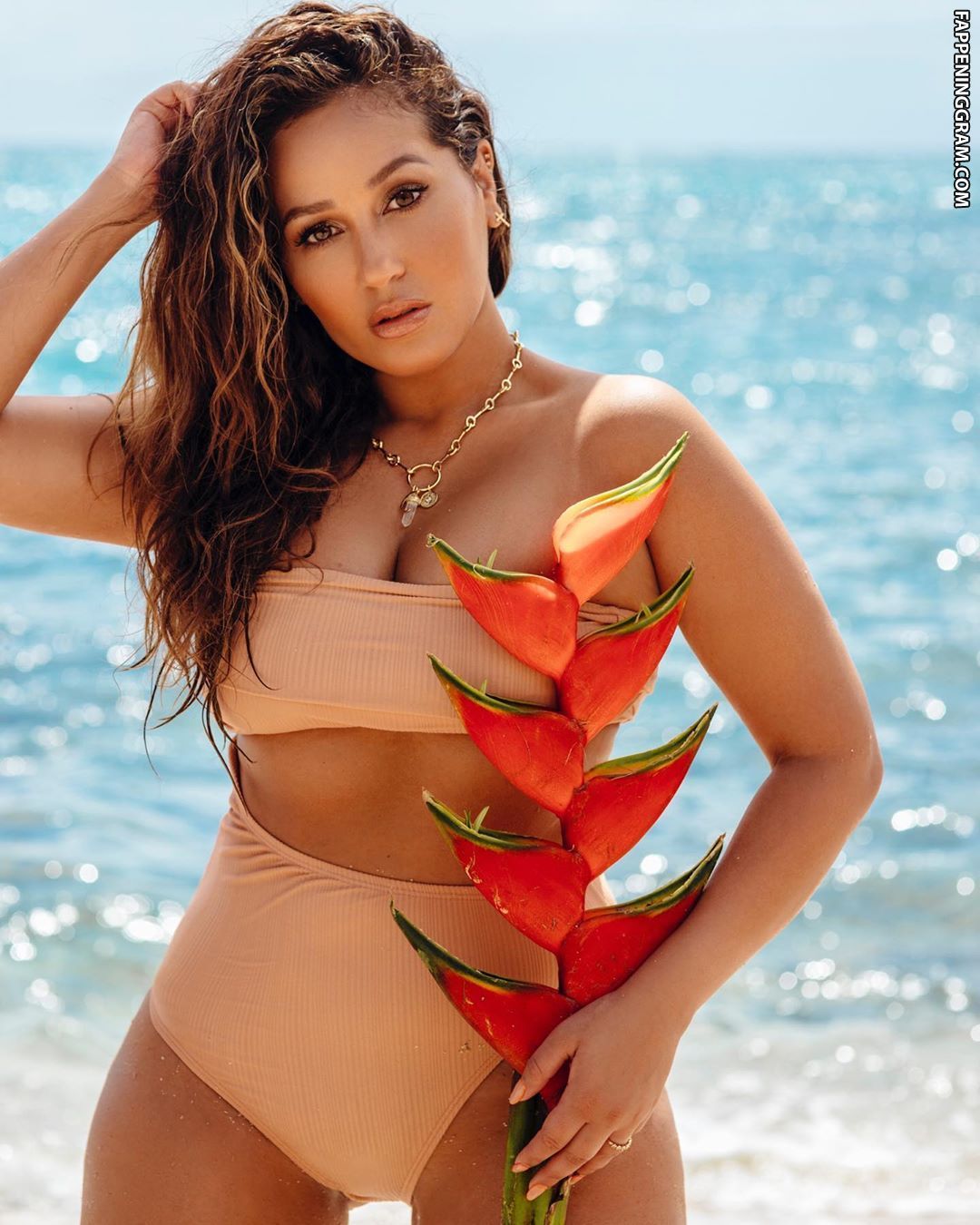 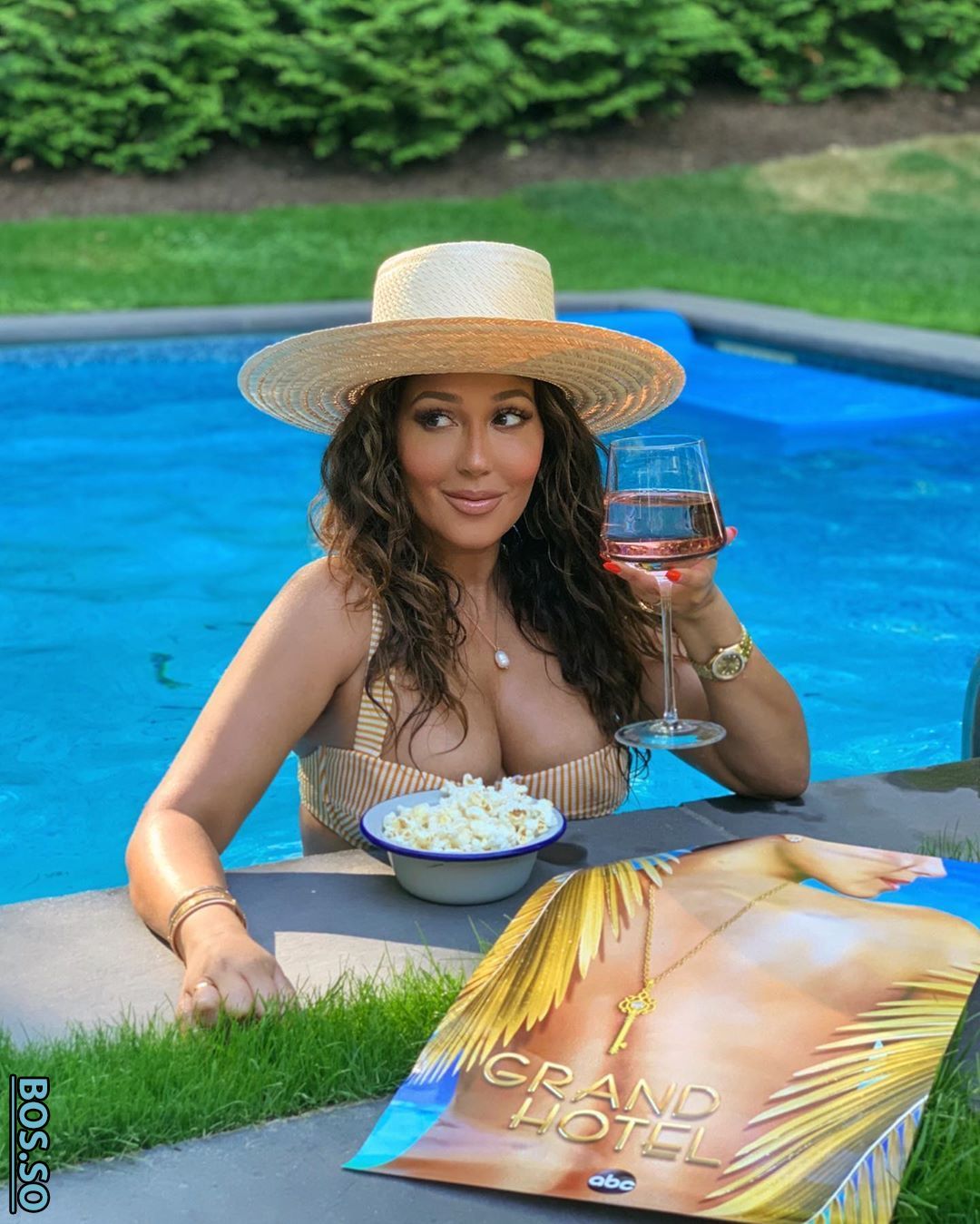 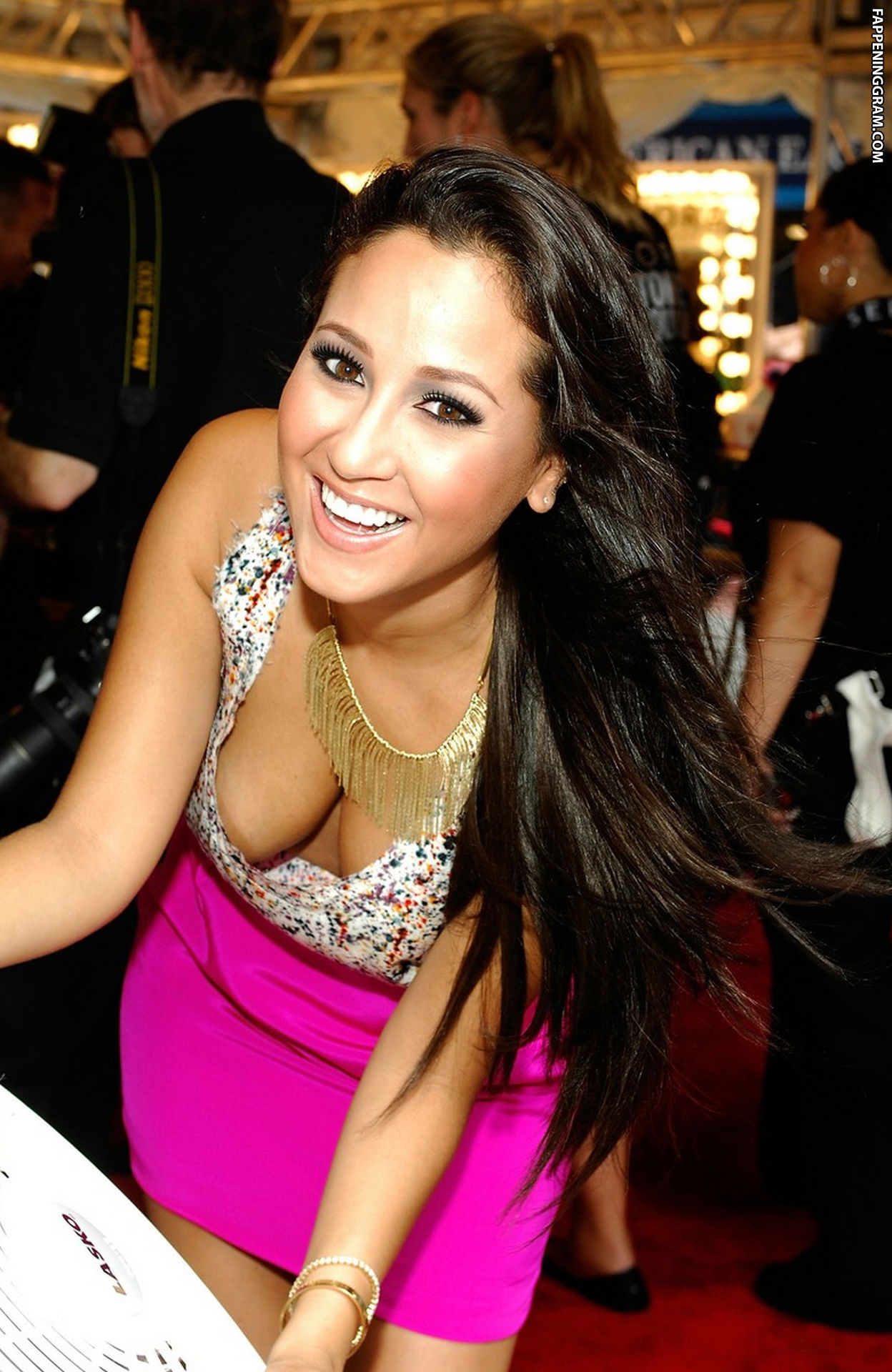 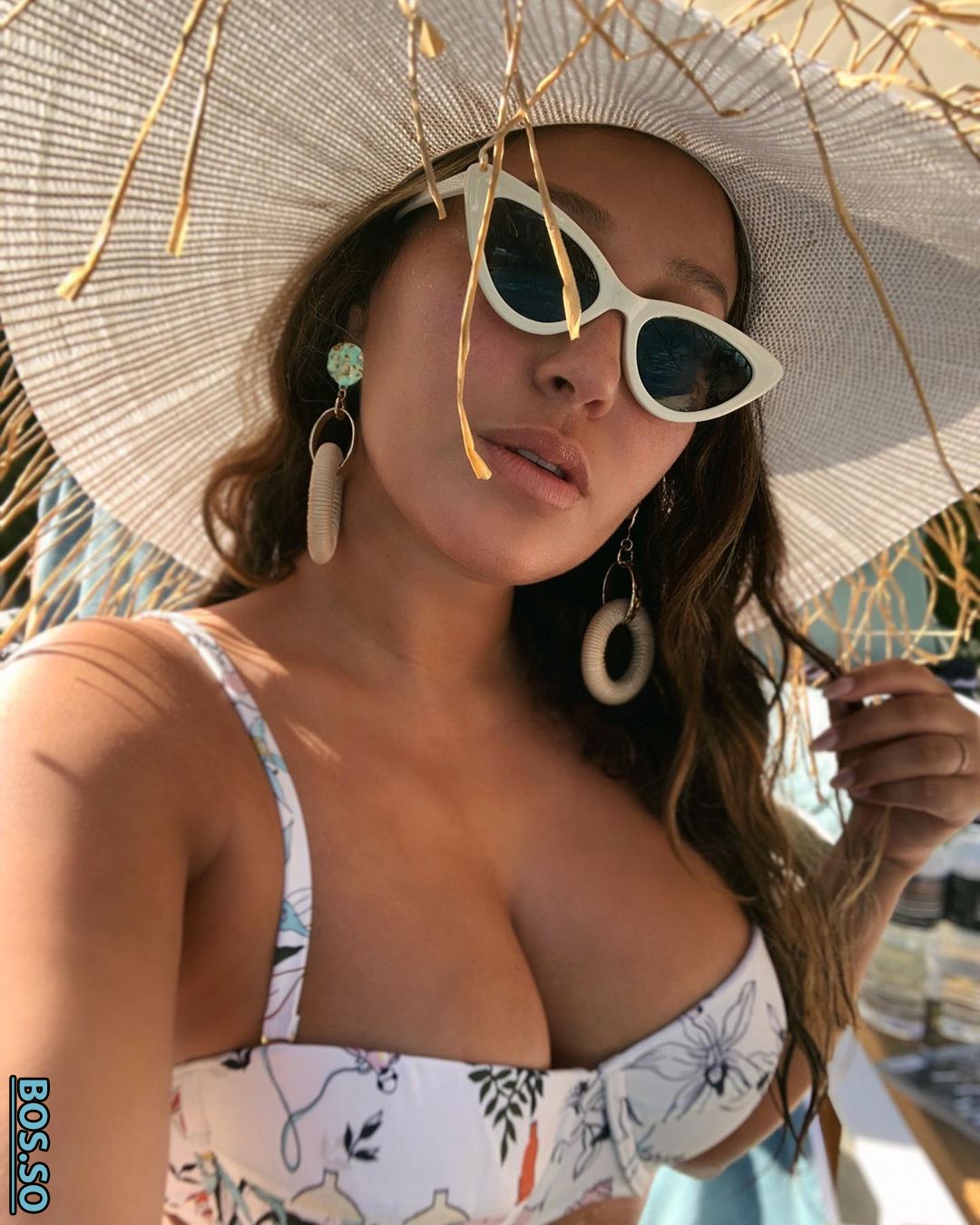 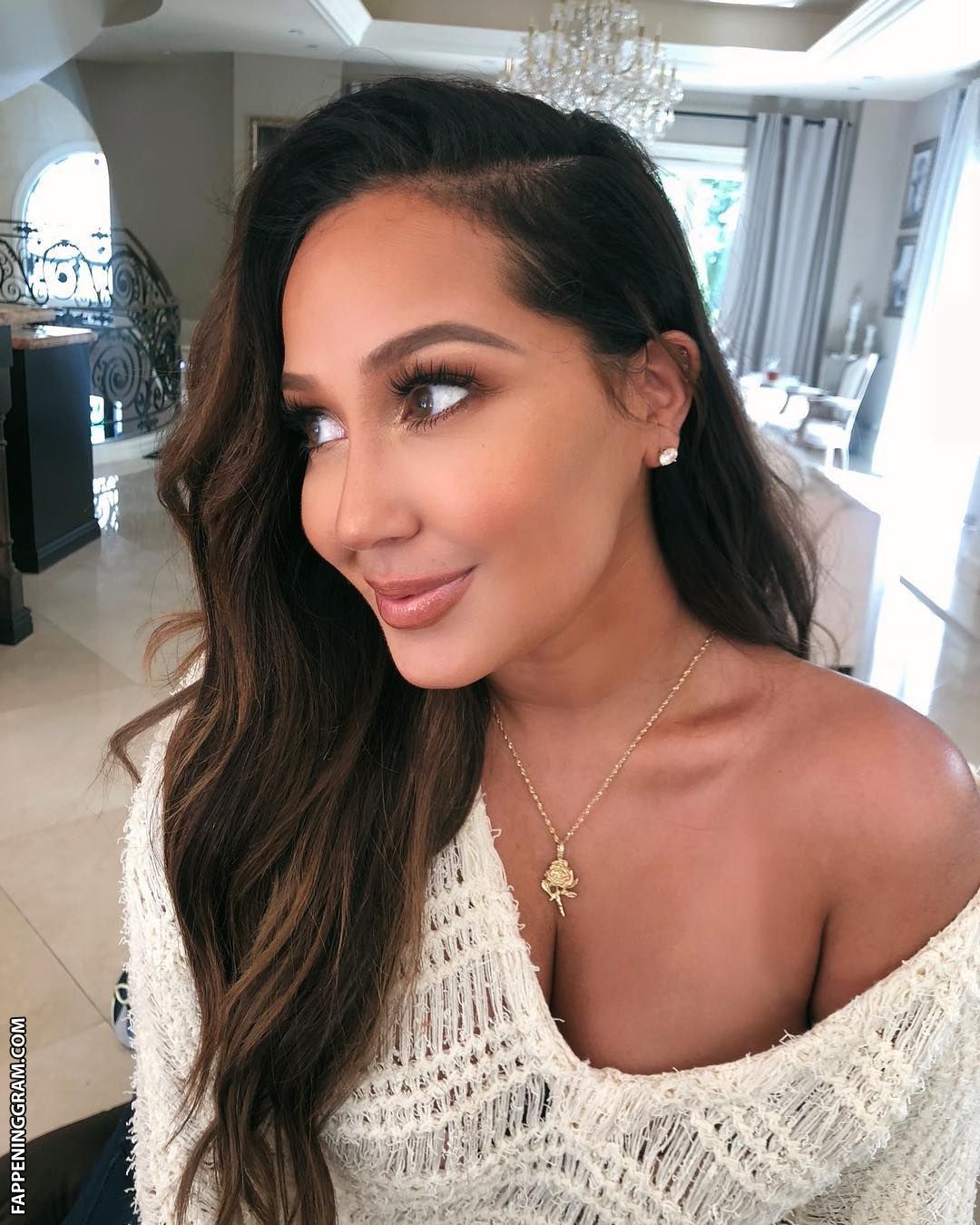 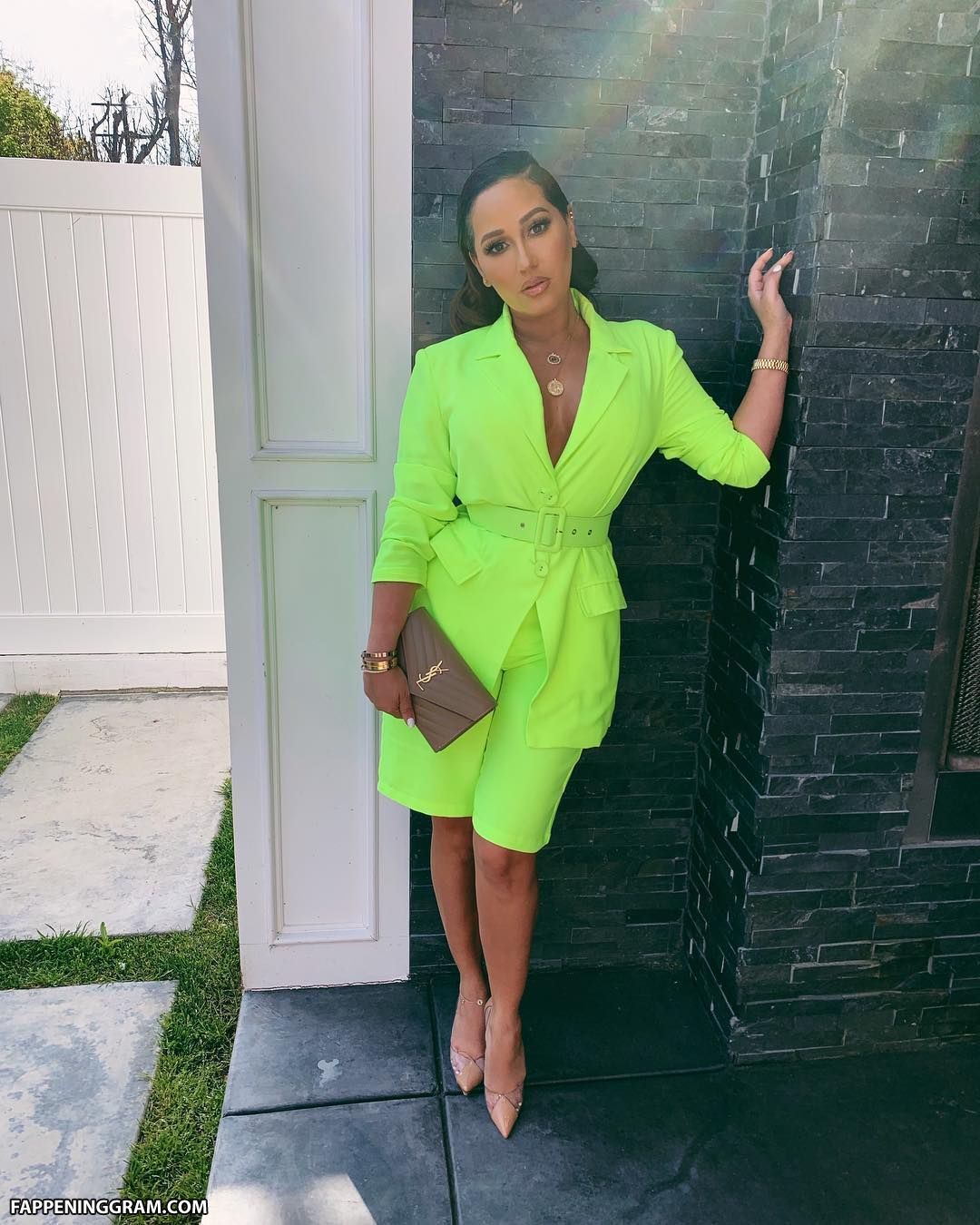 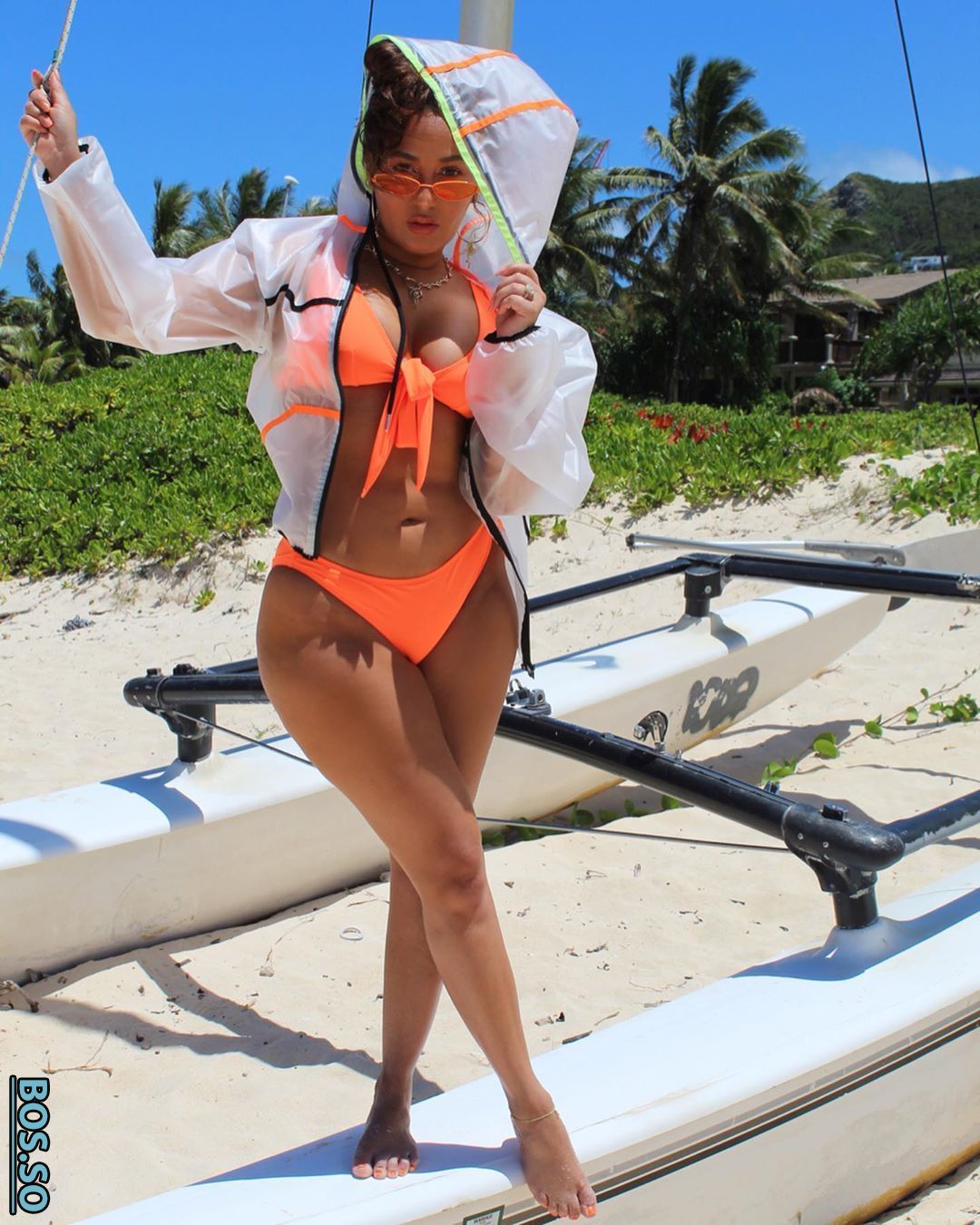 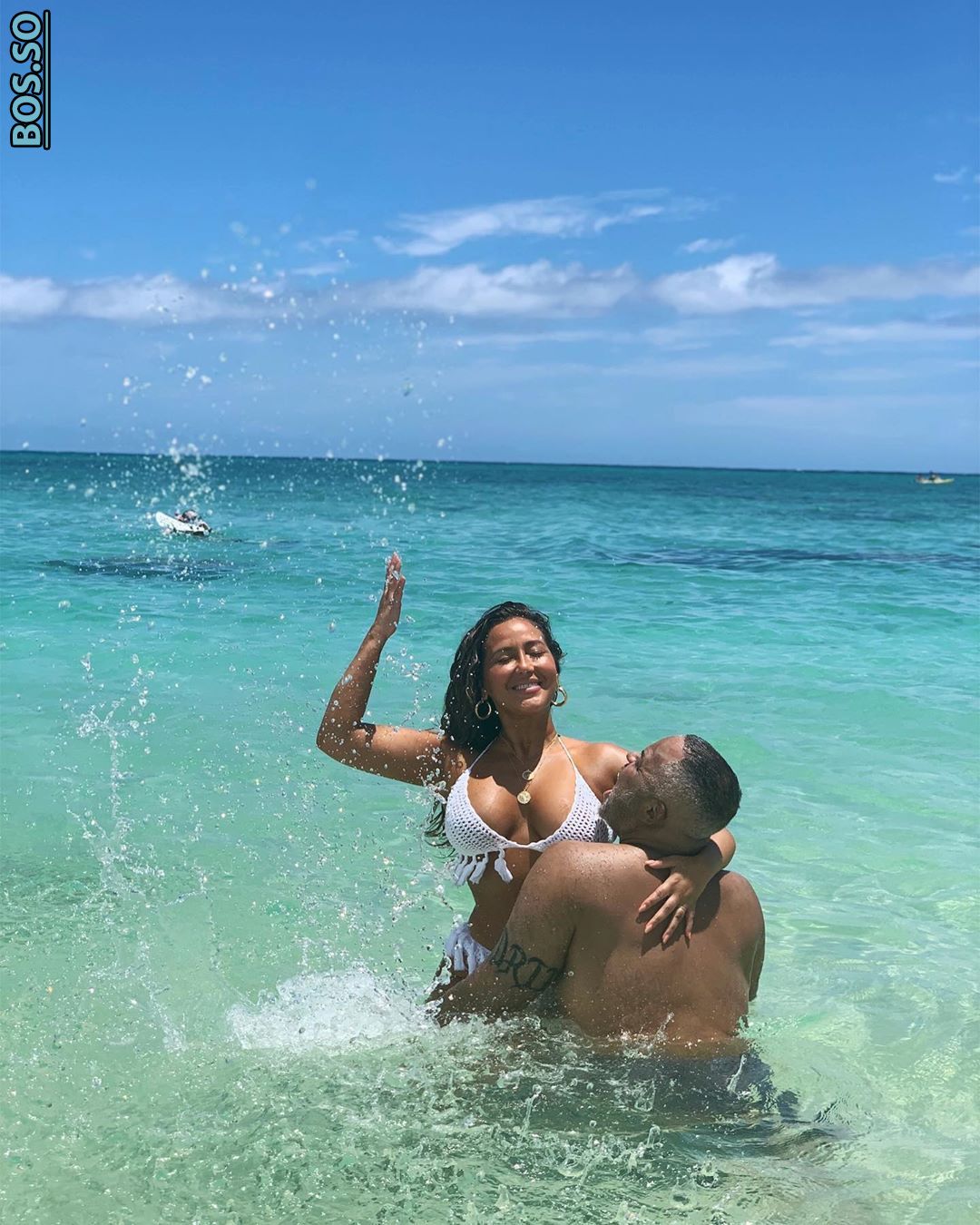 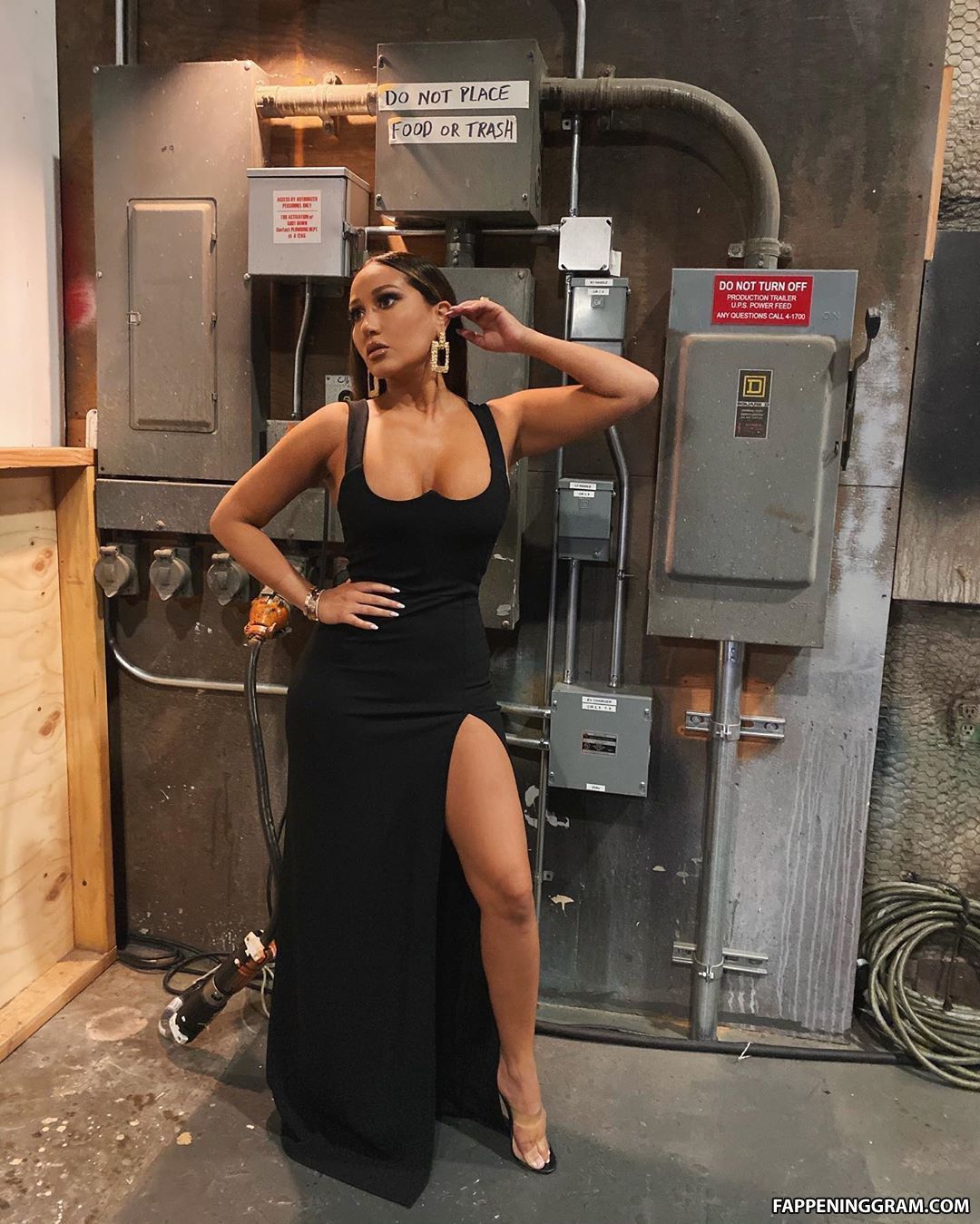 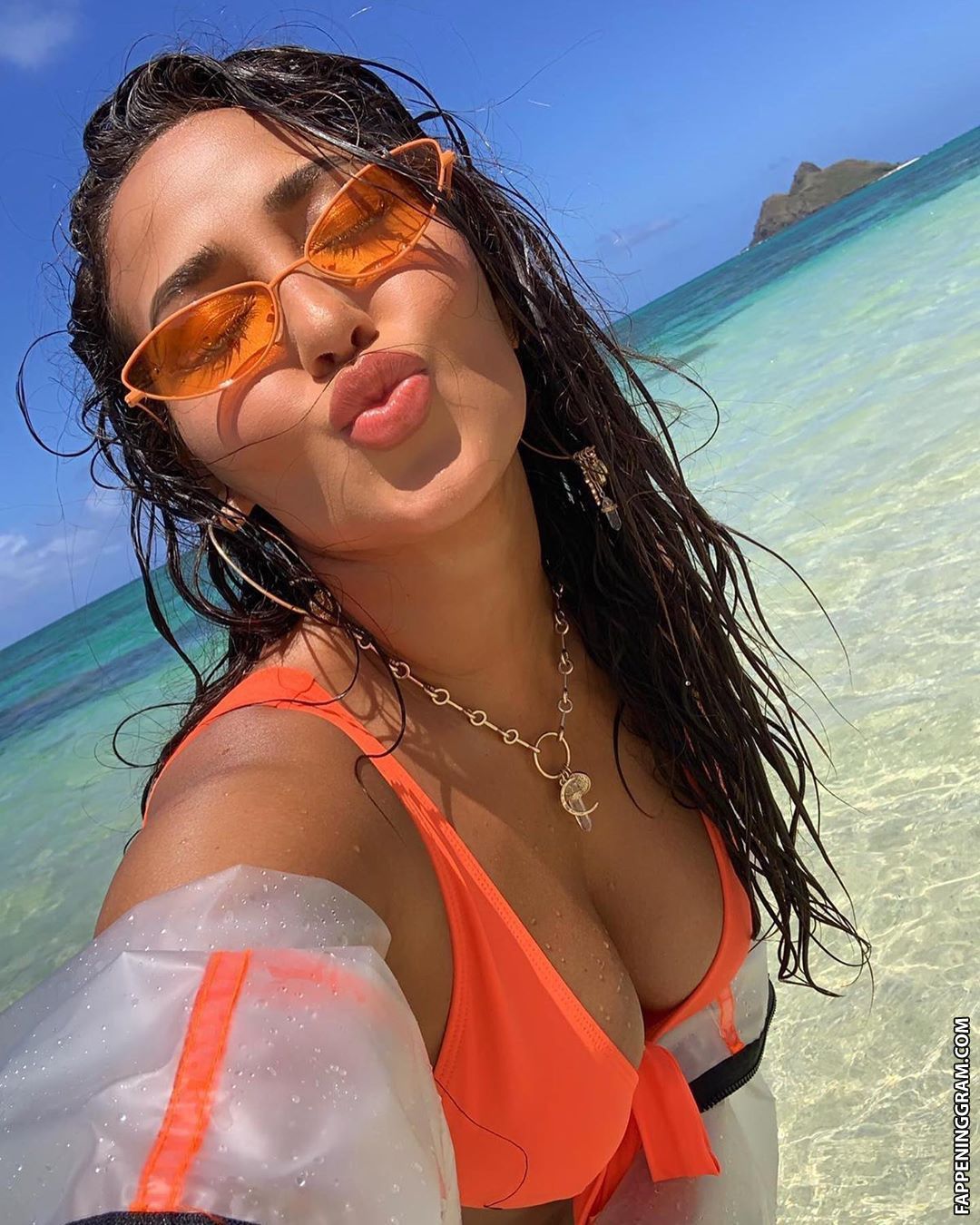 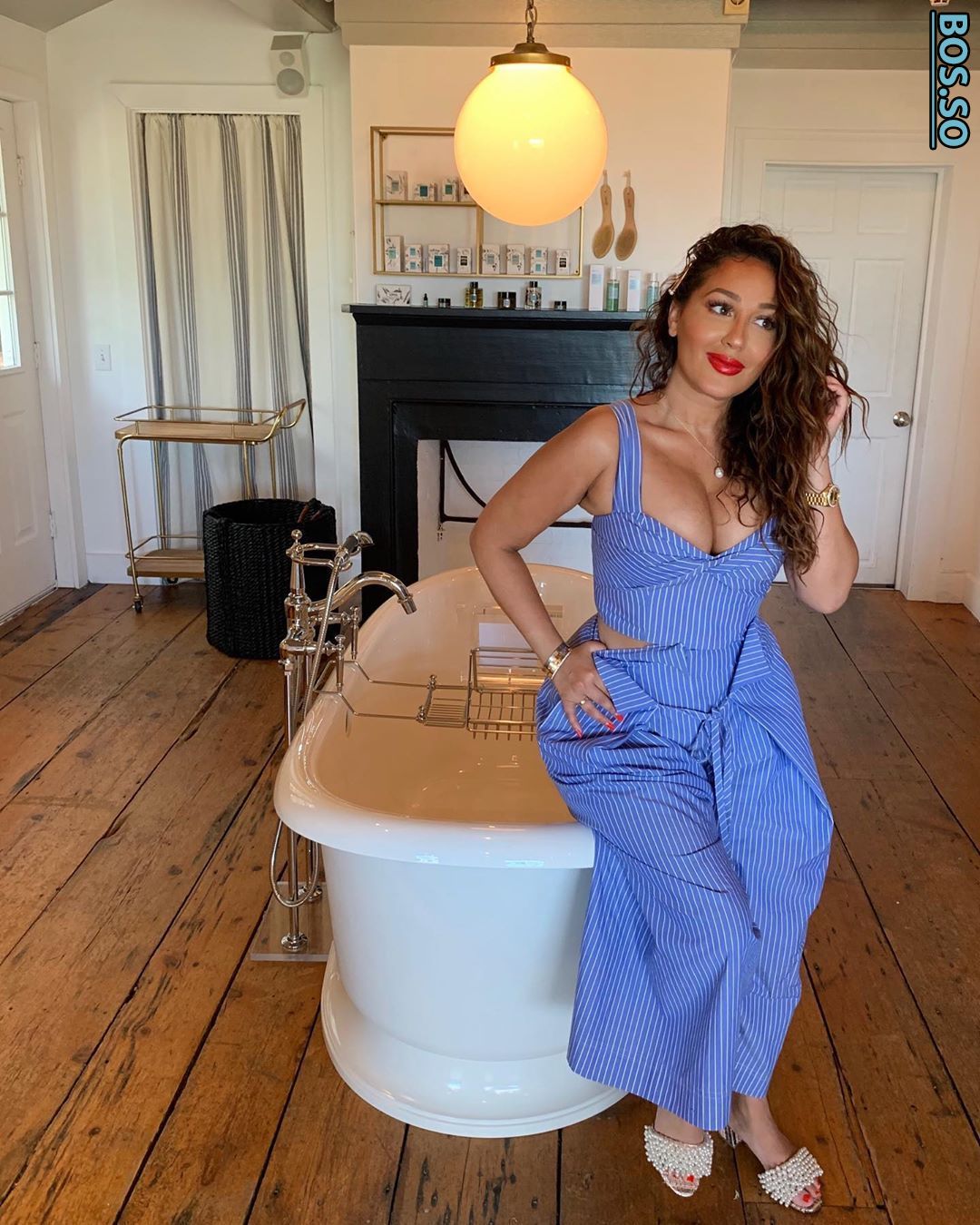 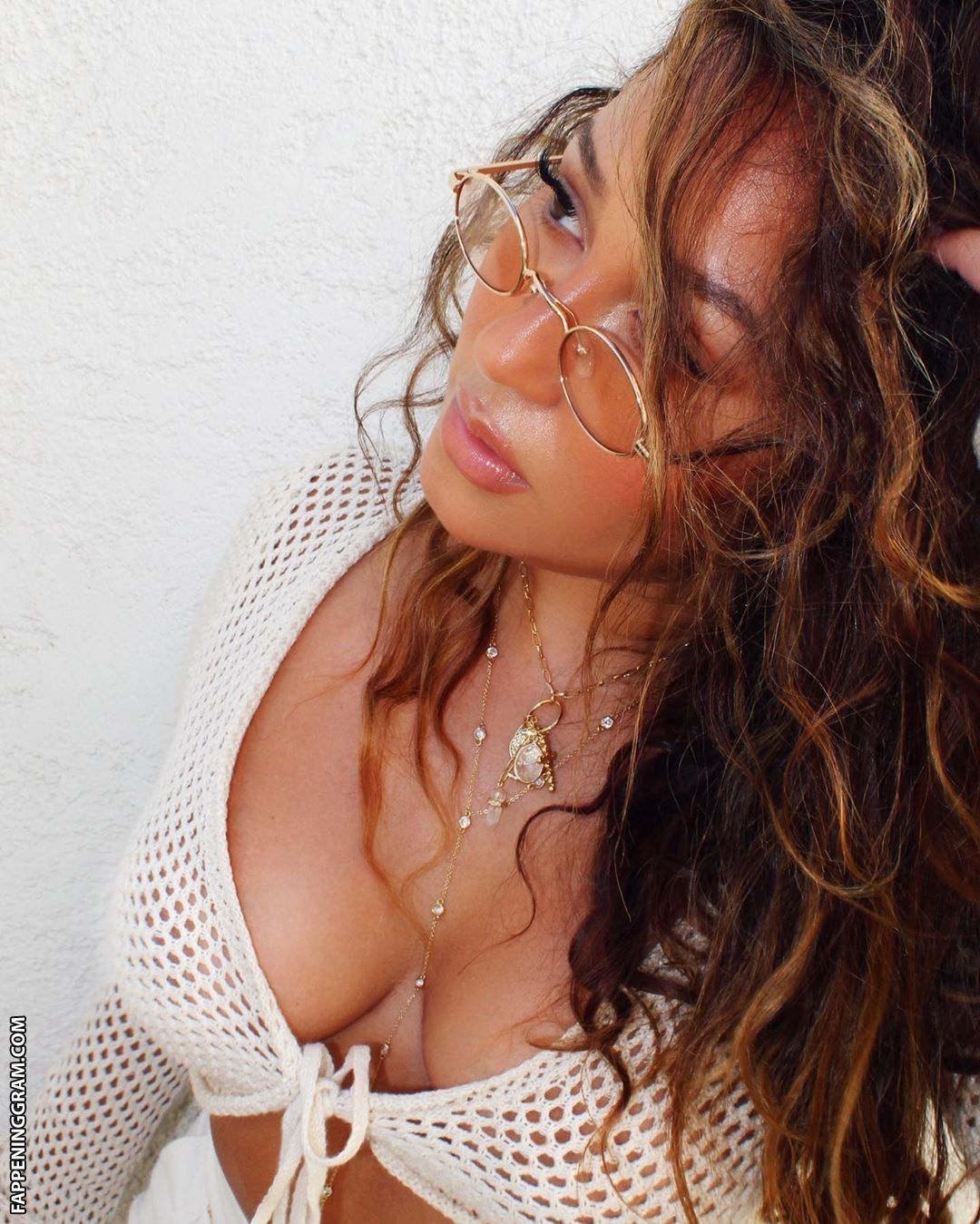 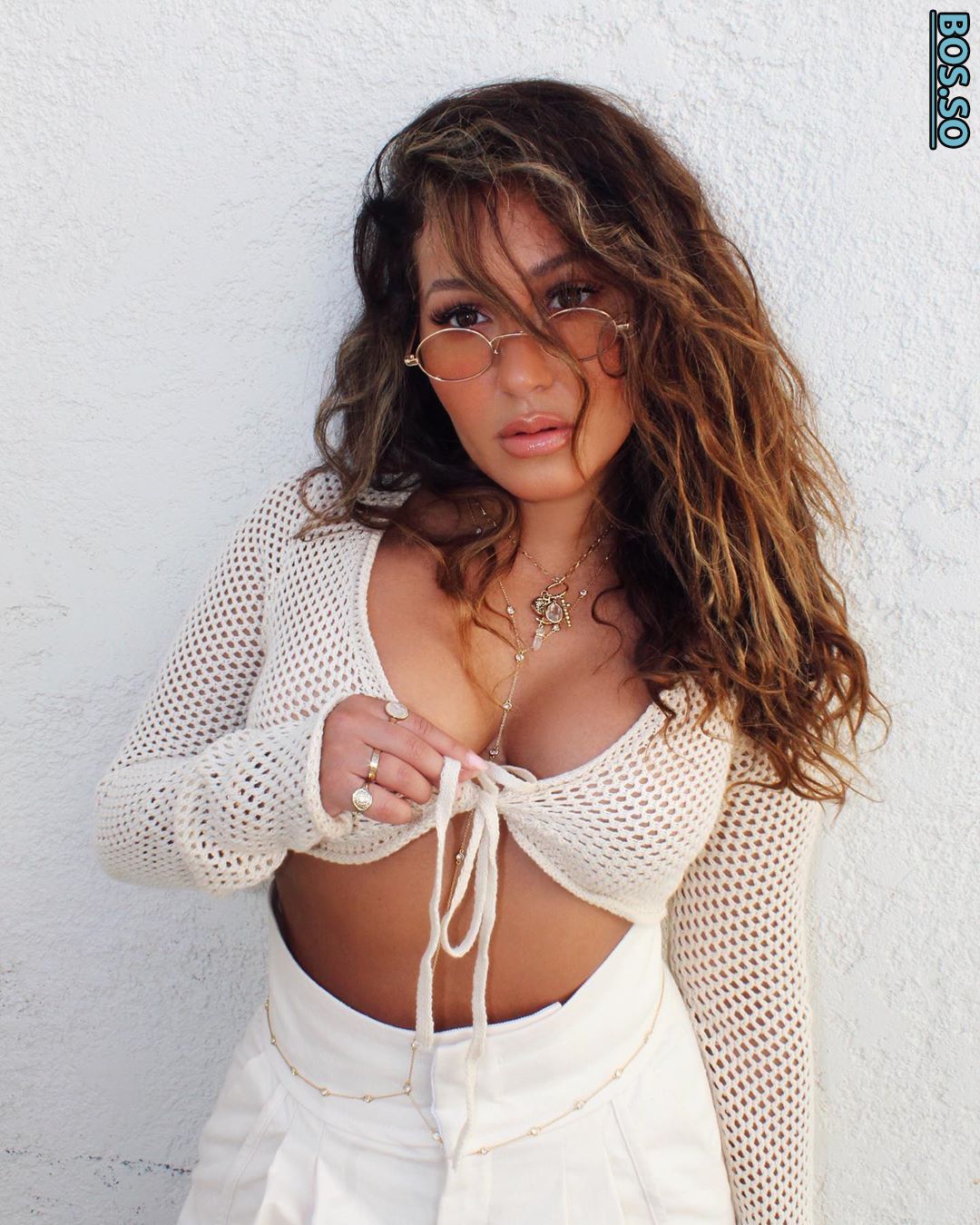 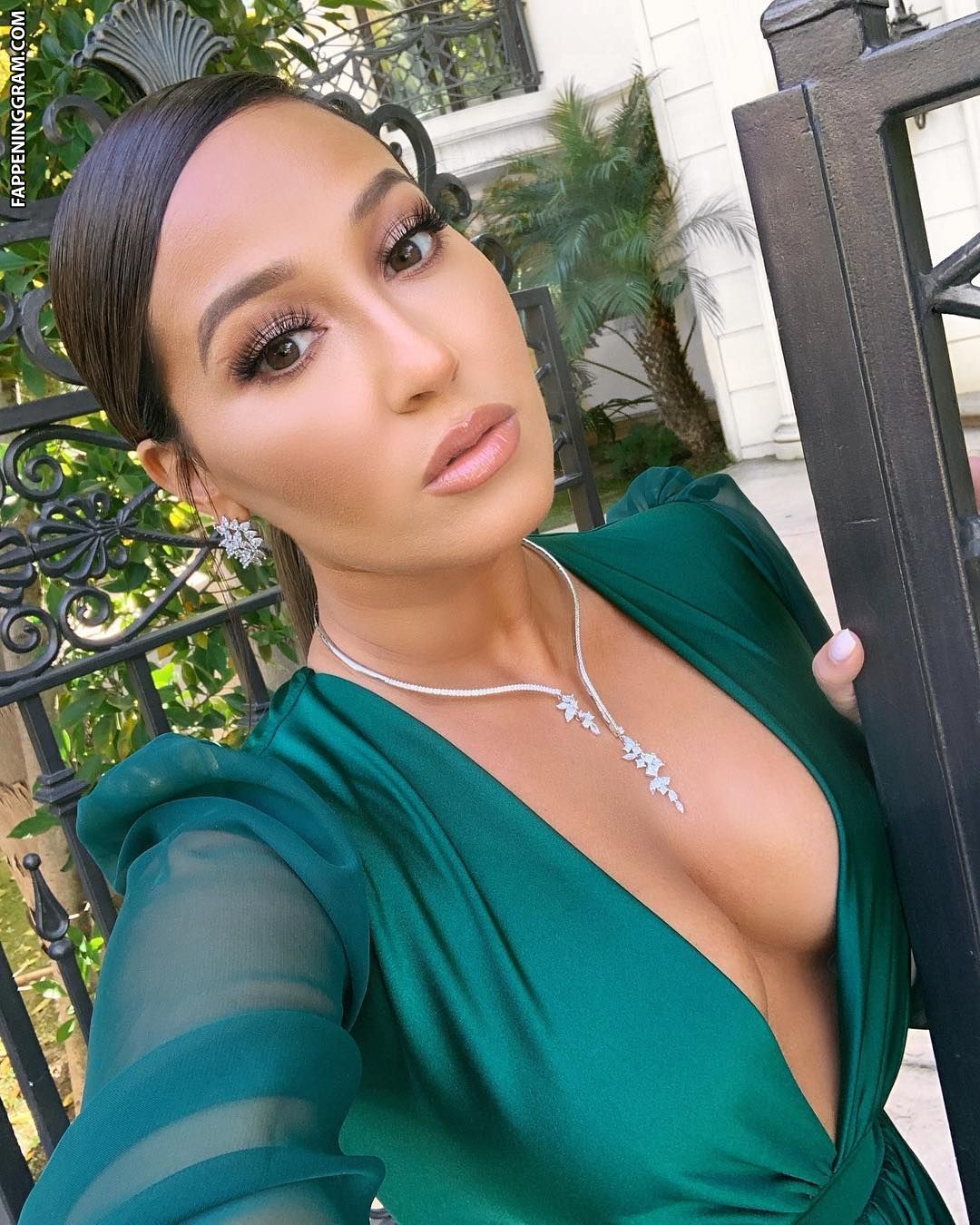 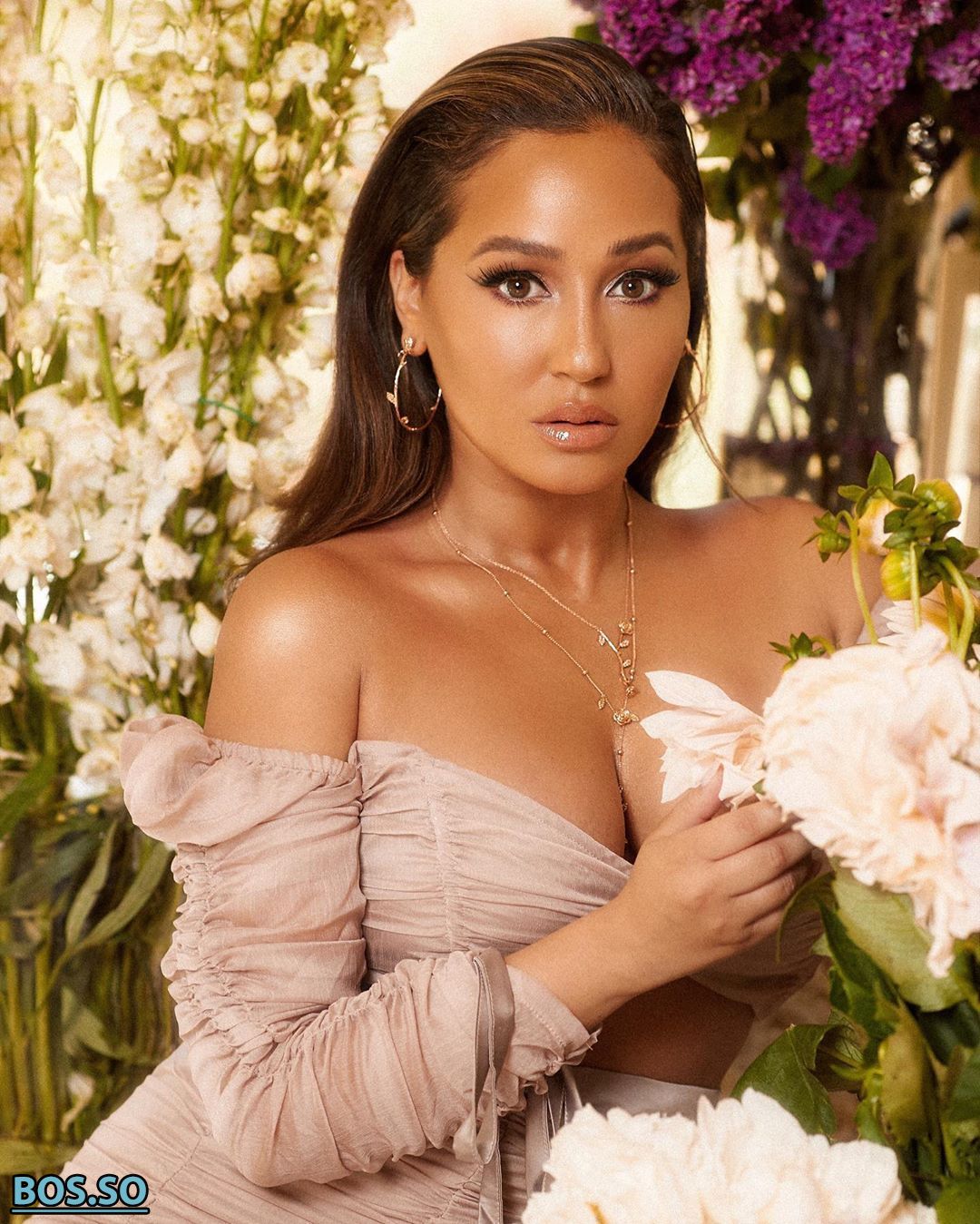 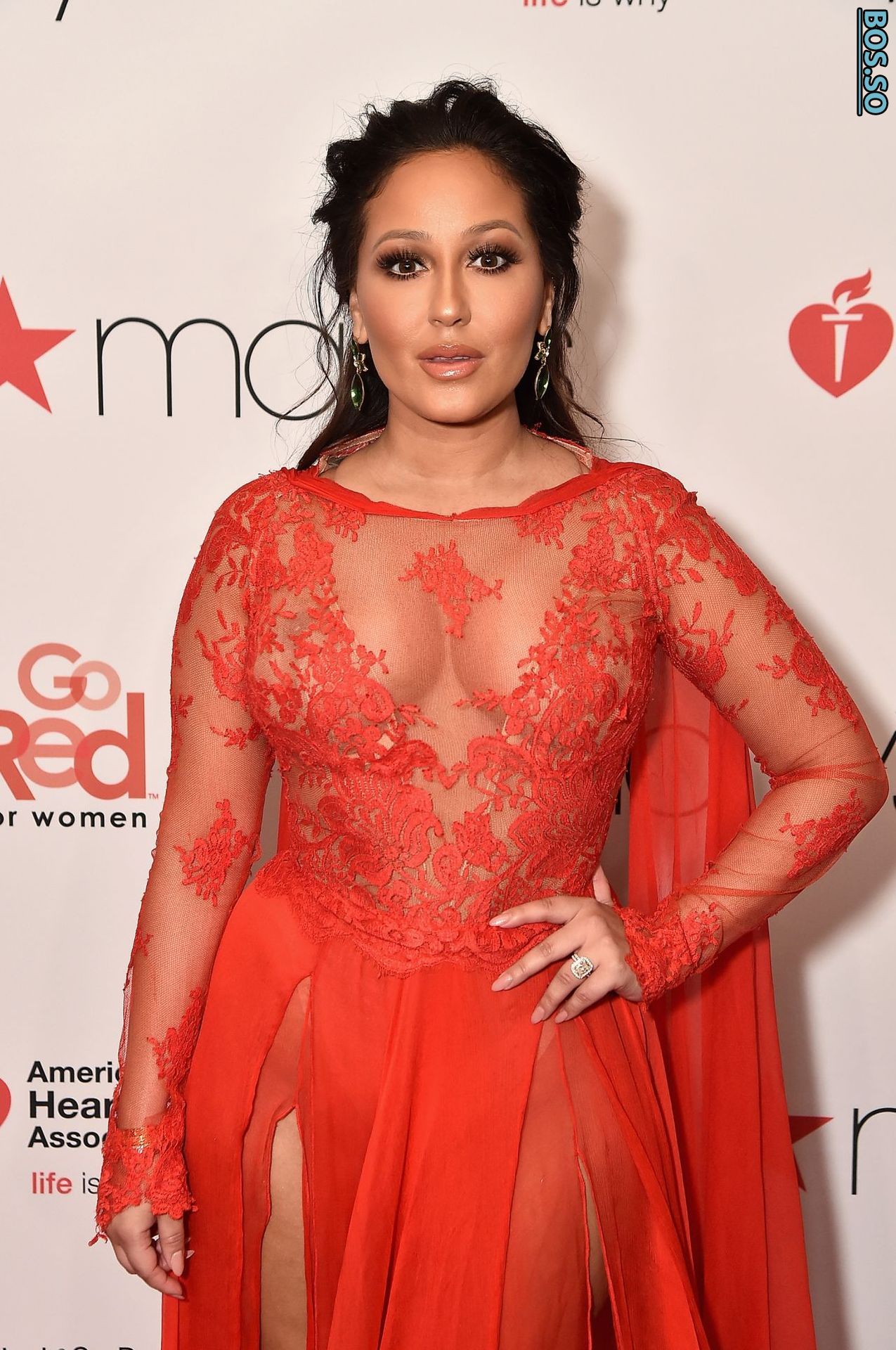